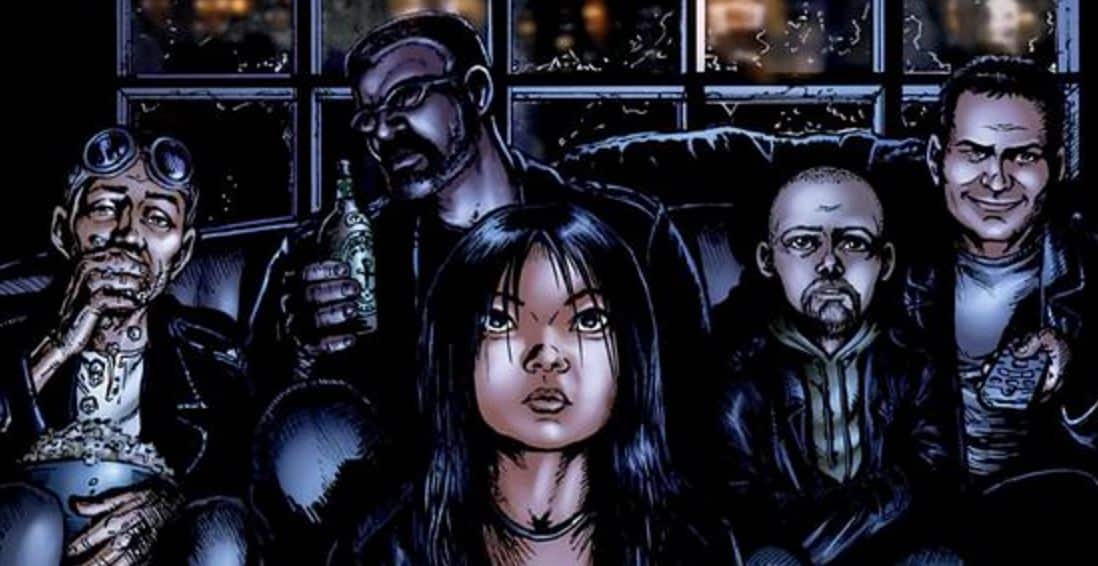 There are few tasks in the industry less daunting to a screenwriter than that of trying to adapt edgy and satirical comic-book material. Get it right, and you have the next ‘Deadpool’ or ‘Kick-Ass’ on your hands. Get it wrong, well. You’re looking at the next ‘Powers’ or ‘Powerless’.

You see, regular readers of comic books are generally quite forgiving when you provide them with a steady flow of Easter-Eggs and In-Jokes. Larger audiences, however, are a lot more reluctant to suspend the necessary levels of disbelief. If you jettison the key features you need for an exciting superhero adventure at the expense of incessantly mocking superhero culture, you run the risk of alienating the bulk of your audience.

It’s a product that has to be as fantastic as it is funny. As scintillating as it is sarcastic. This can be a very fine, and very costly line to tread. Of the most recent efforts, Amazon’s ‘Preacher’ has consistently managed to stay just the right side of the aforementioned line. As popular with critics as it is the fans, the show has managed to avoid much in the way of negative buzz, and should easily get renewed off the back of a strong second season.

The creative minds responsible for the successful transition of ‘Preacher’ from page to screen were Seth Rogen and Evan Goldberg, who had previously produced the ‘Bad Neighbours’ movies and last year’s truly depraved ‘Sausage Party’. This week it’s been announced that the pair will once again be teaming up with Amazon to adapt another controversial comic book, one that makes ‘Preacher’ look positively tame by comparison.

If you thought a sword-wielding schoolgirl assassin, or a cancer-ridden mercenary that writes messages with severed limbs weren’t quite going far enough, then you are going to love THE BOYS.

According to Variety, Amazon have commissioned a 1 hour pilot, written by Eric Kripke, the creator and writer of ‘Supernatural’, with a view to commissioning a full series.

Set against a backdrop of sinful superheroes, it contains some of the grossest and most x-rated material ever to make its way from pen to paper, and poses a real challenge for the screenwriting duo to successfully adapt.

The story takes place in a world where heroes have squeaky clean public personas that hide a backdrop of drug taking, rapes and murder. In an attempt to control this spiralling situation, the CIA manages to give a small team of operatives super strength as a means of keeping the unruly caped community in check. The only problem is, their agents are equally as depraved as the people they’ve been tasked with policing.

Led by former Royal Marines Commando Billy Butcher, who has his own axe to grind with this world’s incarnation of Superman, the oddball team consists of:

– A female Japanese hitman who can explode people’s faces by touch, and still likes to do the odd bit of contract work

– A Scottish version of Simon Pegg (who also endorses the project), whose fiancé was accidentally liquified by a reckless speedster whilst he was leaning in to kiss her.

Continue Reading
You may also like...
Related Topics:Evan Goldberg, Seth Rogen, The Boys