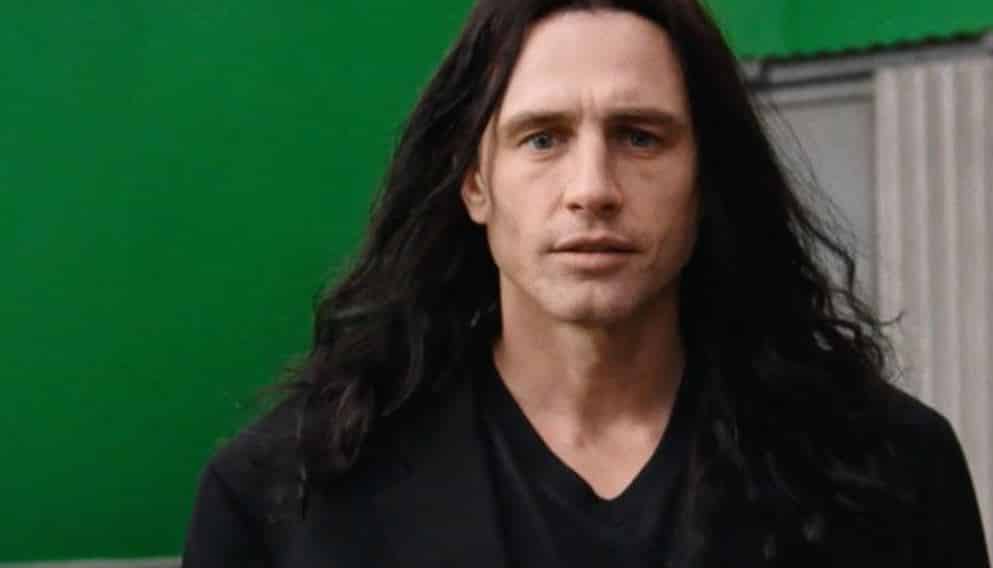 Ah, The Room! The ultimate cult film! If you’re spending time on a movie website, I’m sure that you know about it! Odds are, you’ve probably attended a special screening of it and thrown spoons at it. I know I have. There’s just something about The Room that has such staying power. People are still watching it and laughing at it nearly 15 years later and I suspect that we will continue to for years to come.

So, with The Room being the cult hit that it is, it was only a matter of time before we got a film about the film’s production. An Ed Wood to The Room’s Plan 9 From Outer Space if you will. Last year we learned that James Franco was going to be tapped to both direct and star in this project as the madman/genius The Room director Tommy Wiseau. The film will also star James’ brother Dave Franco as Greg Sestero (Oh hai, Mark), Zac Efron as Dan Janjigian, Allison Brie as Amber (YOU AH TEARING ME APAHT, LISA!) and Seth Rogen as Sandy Schklair.

The film just hit the Toronto International Film Festival to rave reviews (the film currents stands at a 94% approval rating on Rotten Tomatoes) and the trailer dropped today so you can check that out here.

I don’t know about you, but I can’t wait for this one. You can’t watch something like The Room and not ask yourself “How the heck did this get made?” I look forward to finding out.

Will you be seeing The Disaster Artist? Sound off below!

Continue Reading
You may also like...
Related Topics:James Franco, The Disaster Artist, The Room, Tommy Wiseau