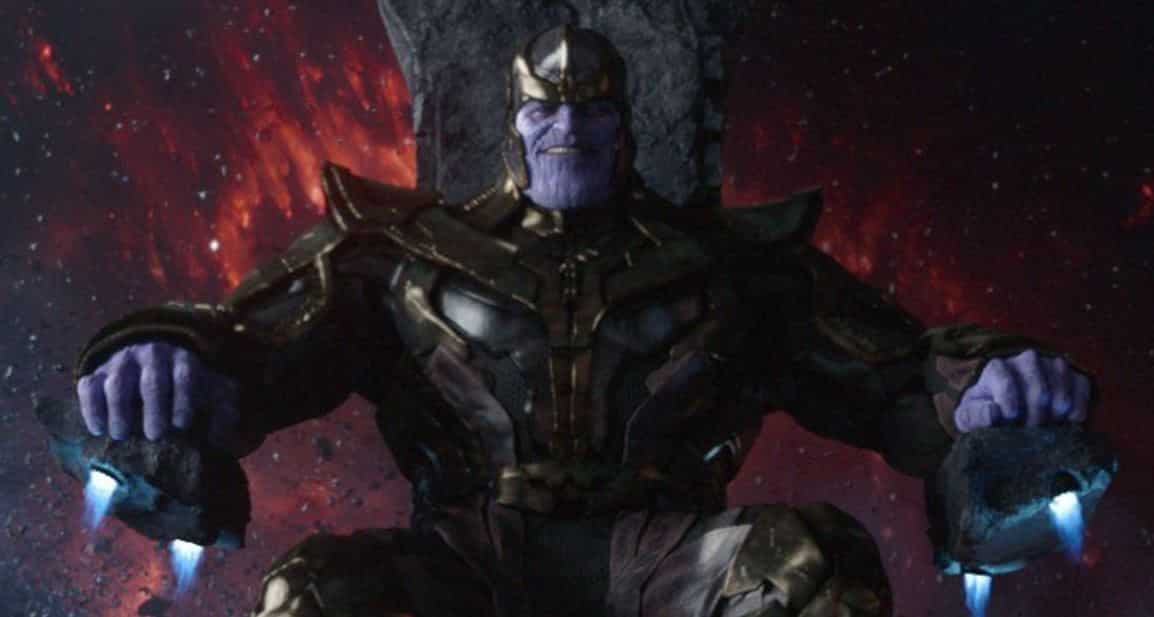 Two new photos have been released from the set of Avengers 4. One is a candid shot, featuring Mark Ruffalo (Bruce Banner / The Hulk), Scarlett Johansson (Natasha Romanoff / Black Widow), and Robert Downey Jr (Tony Stark / Iron Man). It’s a lovely image, showing the camaraderie that exists among the cast members.

The other is a more amusing picture, giving us a behind the scenes look at Vision. We see actor Paul Bettany in full costume, complete with motion capture dots all over his face. (I’m not gonna lie, I had no idea Vision’s visage even required mocap.) He’s also wearing glasses, which look quite out of place on a piece of living AI. The actor is holding a gold Sharpie, suggesting he’s probably autographing an item for a fan.

@markruffalo took this picture of me catching up on paper work.

These photos aren’t as “spoiler-filled” as the others we’ve seen.

We can’t wait to bring you more images from the set! How excited are you for the next few installments in the Marvel Cinematic Universe? Tell us your thoughts in the comment section below!