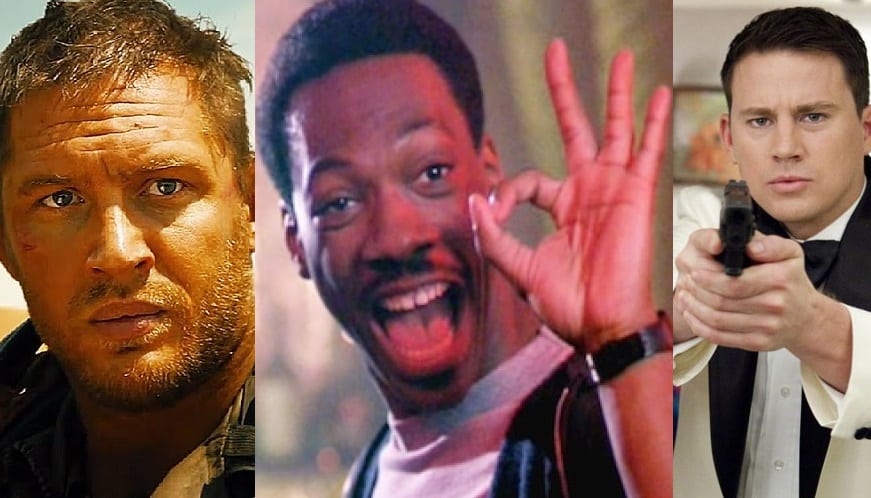 The announcement of Beverly Hills Cop 4 has been a surprise to many, especially considering how inactive star Eddie Murphy has been over the past decade. It’s been over 20 years since Alex Foley’s last adventure, and for those who don’t remember, that film was pretty awful (features a 10% on Rotten Tomatoes).

It appears that to revamp the Beverly Hills Cop series, there is going to be some major star power involved. During a talk show (via JoBlo), directors Bilall Fallah and Adil El Arbi discussed their desire to get star actors such as Tom Hardy or Channing Tatum to share the screen besides Murphy.

This all sounds well and good on paper, but I am not quite sure if the directors can pull this off, let alone make the movie. Ever since Beverly Hills Cop 3, there has been several rumored attempts at bringing the series back to life, whether through a sequel or a TV sequel. Its one of those rumors that is hard to believe until it turns into something concrete.

Another potential worrisome aspect of this sequel is Murphy’s involvement. It’s been sad to see just how inactive Murphy has been over the past few years, with his last screen credit being the mediocre drama Mr. Church. I am a huge fan of Murphy’s, as even in lesser projects like Tower Heist, Murphy is able to create big laughs. Personally, I would love to see Murphy and Channing Tatum team up, as Tatum’s experiences in comedy with the Jump Street series making him a prime candidate.

Who do you think should co-star in Beverly Hills Cops 4? Do you think it will be any good? Let us know in the comments below!