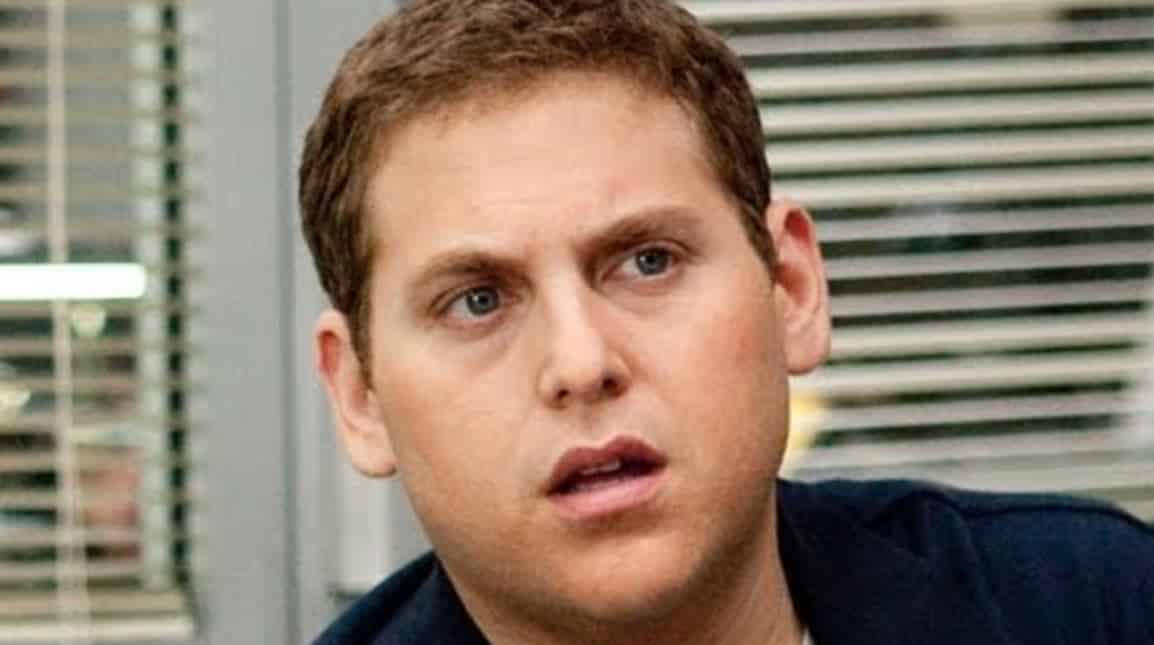 Jonah Hill was spotted by People on the set of the upcoming Netflix show, looking almost unrecognizable. Along with a massive weight loss (this guy yo-yo’s more than Christian Bale), he’s also sporting tattoos and long, braided hair. Other shots show him with a mullet, as well as his standard white man’s fro. And for some reason, Warren Moon’s Houston Oilers jersey.

Yeah, I don’t quite follow either. However, the description of the series gives us hope: based on a Norwegian show of the same name, it follows various mental patients as they delve into the fantasy worlds created by their addled minds. His costar will be Emma Stone, and the series is directed by True Detective’s Cary Fukunaga. It’s set for a 10-episode run, to air sometime next year.

On the subject of his drastic weight loss, Hill credits his former costar Channing Tatum with talking some sense into him. During a Tonight Show appearance, he told Jimmy Fallon:

“I gained weight for this movie War Dogs, and then I wanted to get in better shape, so I called Channing, and said, ‘Hey, if I ate less and go to a trainer, will I get in better shape?’ And he said, ‘Yes, you dumb motherfucker, of course you will, it’s the simplest thing in the entire world.”

It’s a sad day when Channing Tatum is the smartest guy in the room.

Are you looking forward to this show? Or do you hate Jonah Hill’s face as much as I do? Sound off in the comments below!