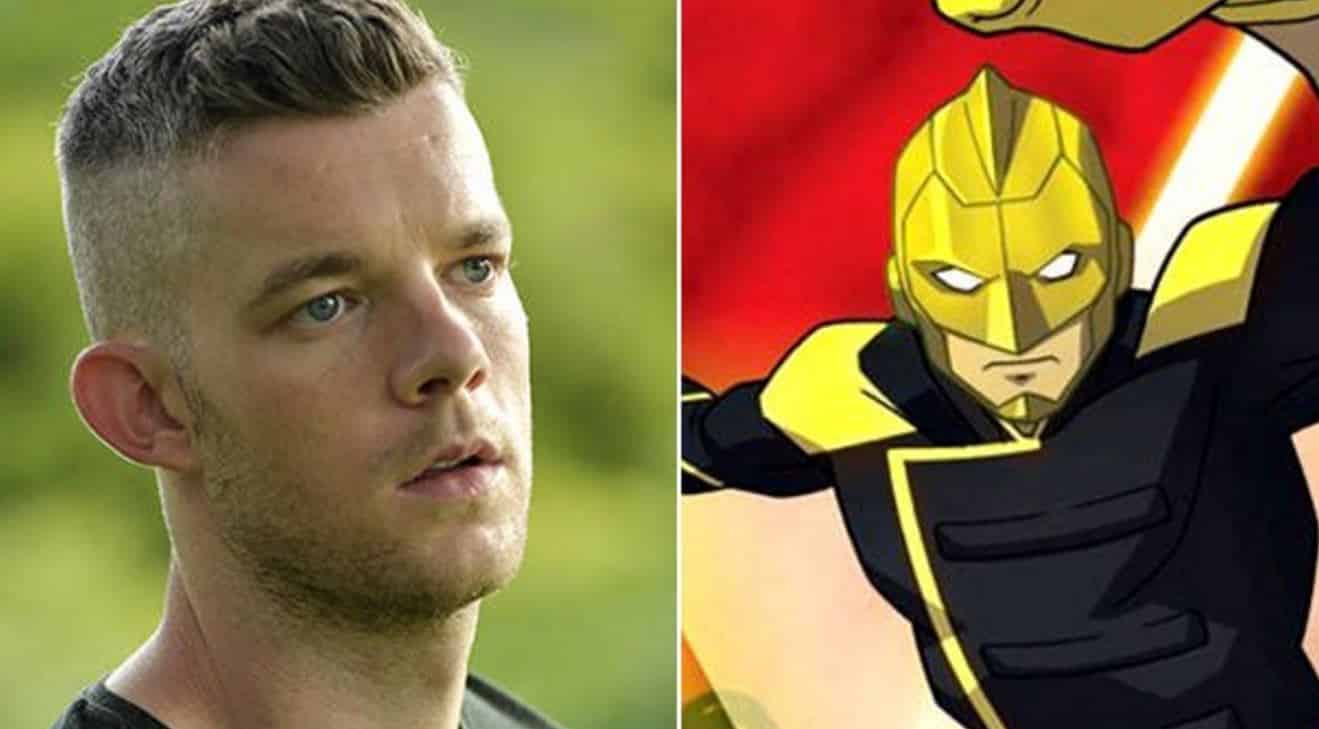 Russell Tovey, of Quantico and Looking, has been cast as gay superhero, The Ray. TVLine reports the character will appear in Crisis on Earth-X, on the CW channel in November. He will also be a more regular character in the animated series Freedom Fighters: The Ray. Crisis on Earth-X is a four-part crossover event between The Flash, Arrow, DC’s Legend’s of Tomorrow, and Supergirl. It will air on two days in November, which are Monday the 27th and Tuesday the 28th.

Here is the official description of The Ray from CW:

“Raymond ‘Ray’ Terrill was a reporter who discovered a group of government scientists working on a secret project to turn light into a weapon of mass destruction. But before he could report on his findings, the project head exposed Ray to a ‘genetic light bomb’. The bomb failed to kill him and instead gifted Ray with light-based powers. With these abilities, Ray realized he could go beyond reporting on justice — he could take action to help stop it. Calling himself The Ray, he was recruited by UNcle Sam and the Freedom Fighters to fight violence and oppression wherever it exists.”

Crisis on Earth-X is described by the channel as follows:

“With all of the heroes in town to celebrate Barry and Iris’s wedding, villains from Earth-X crash the festivities with a deadly agenda.”

Russell Tovey has also played a part in a few shows you might be familiar with, such as Doctor Who, the BBC version of Being Human, and Sherlock.