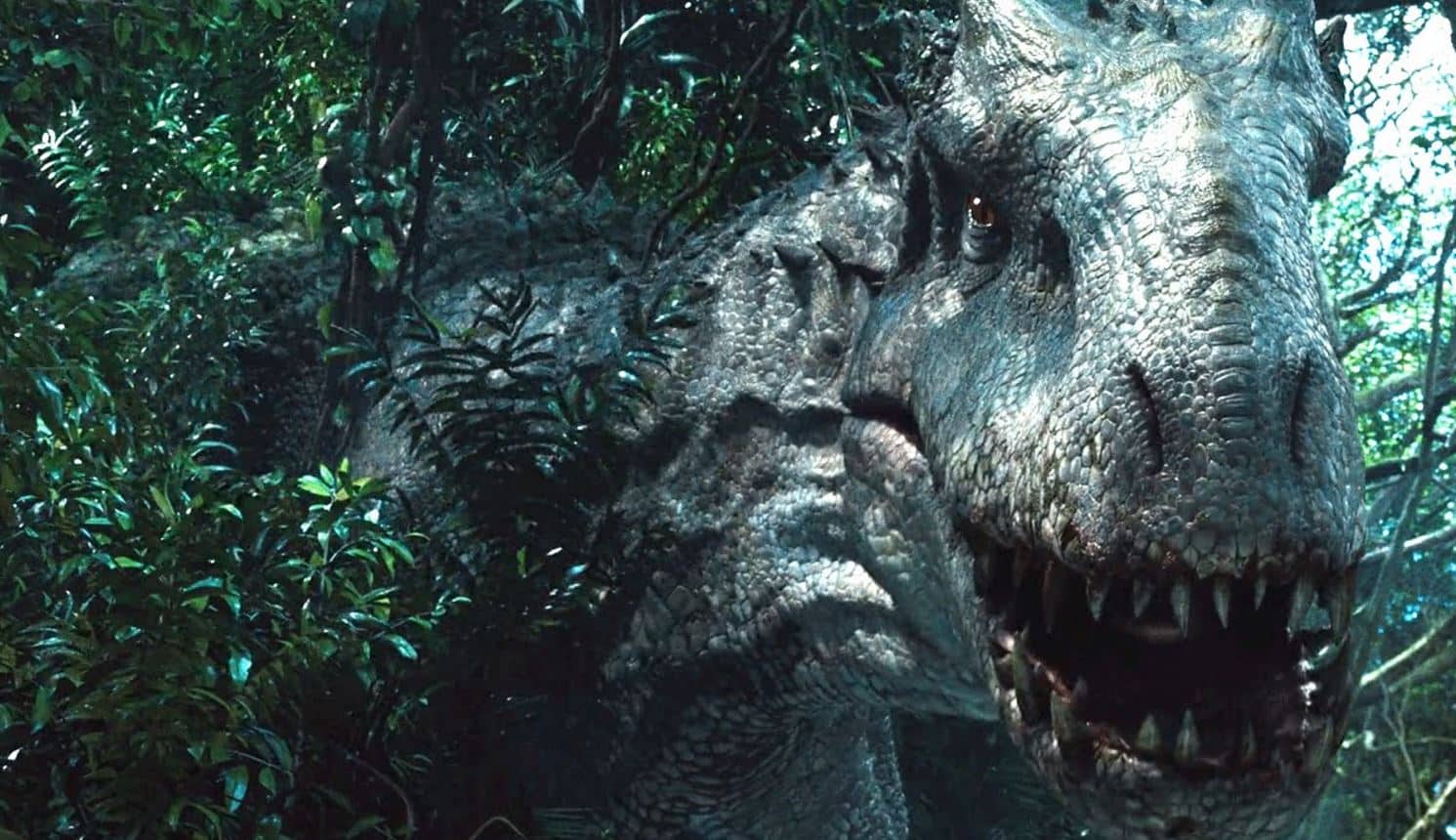 For many there are few dinosaurs that match the towering ferocity of the tyrannosaurus rex. So how do you top this icon of prehistoric terror? By creating a whole new bigger, better breed and christening it “Indominus Rex”. Much like the premise of the film Jurassic World, the studio promised much with this new creature, but for many it failed to deliver. But concept art has been revealed showing what the Indominus could have been, and it could have been very different.

Concept artist Ian Joyner posted his design for the beast on his ArtStation page, revealing a drastically different depiction of the Indominus Rex. 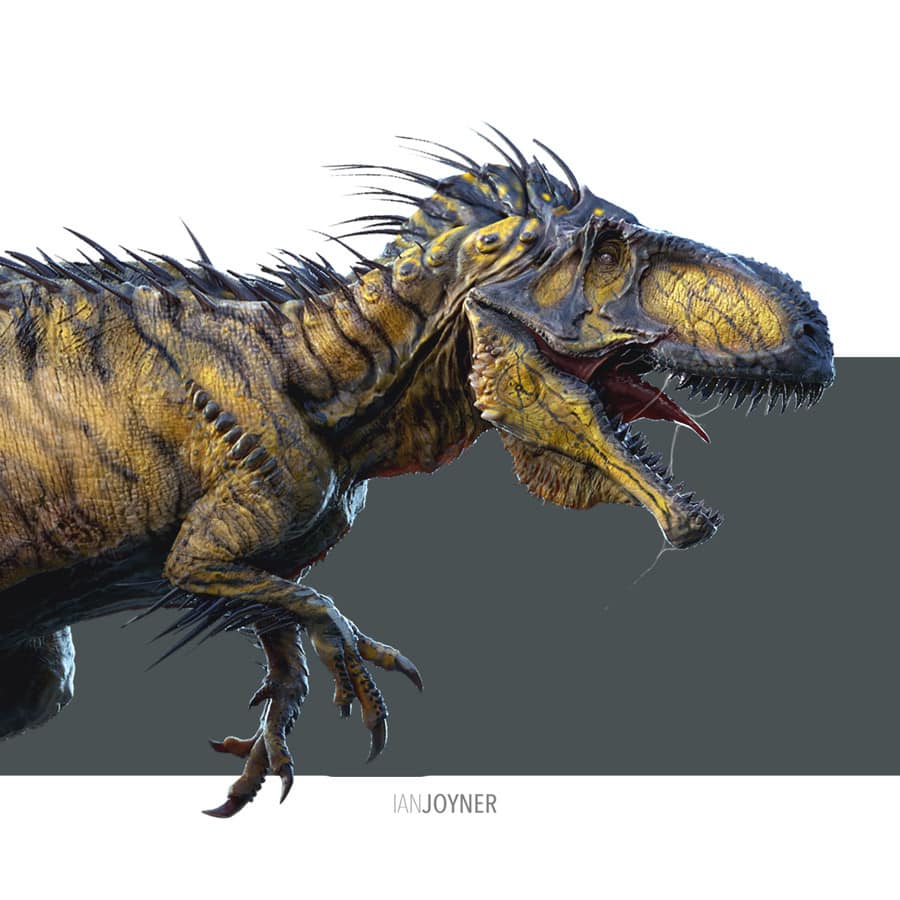 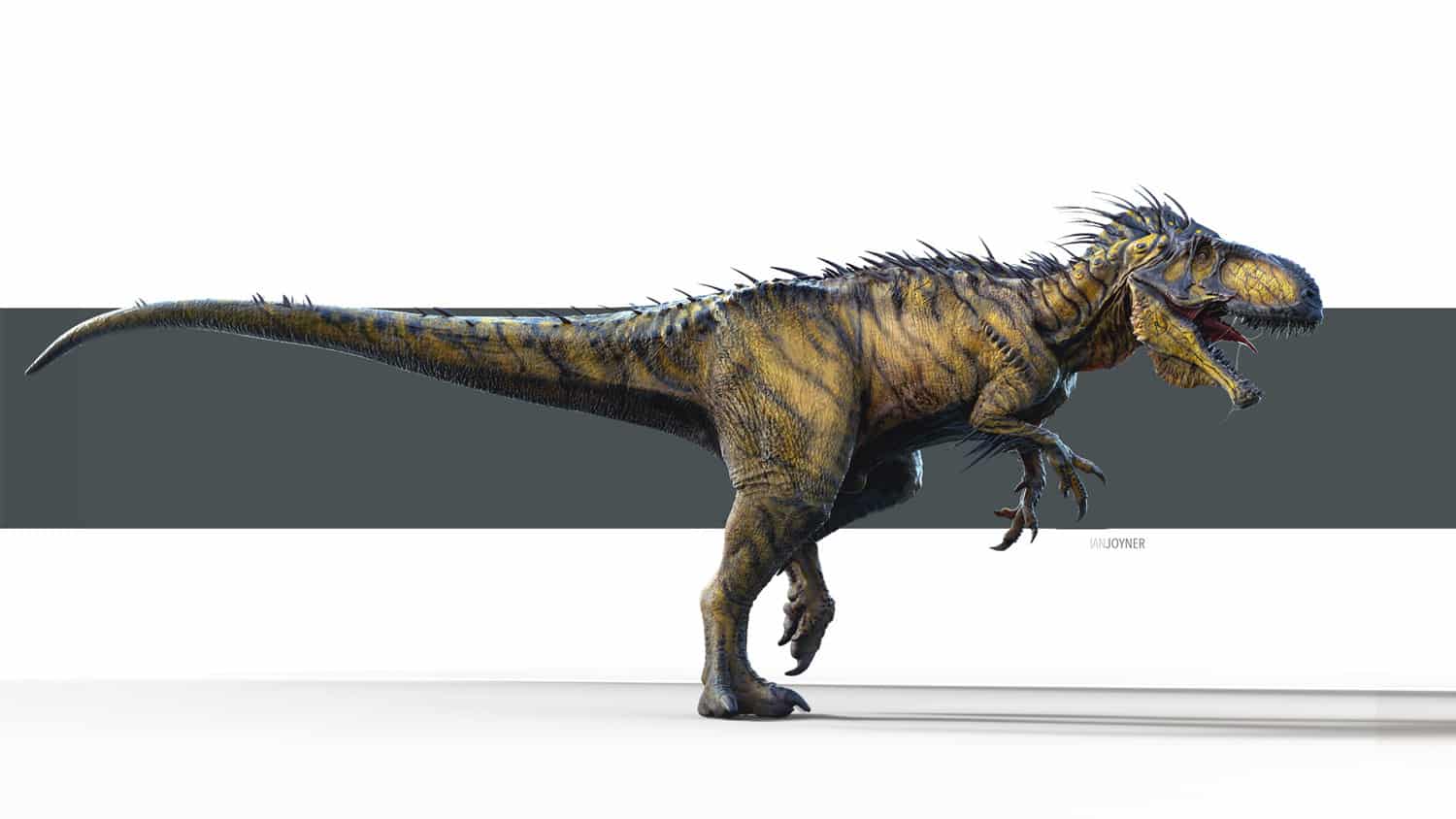 While the artist says that “no one particular dinosaur was referenced for the hybrid creation”, elements of the tyrannosaurus rex are clearly in play, just as with the final creation that made it to the screen. Though based around the same creature, there are a few key differences between this concept art and the final product. Joyner’s creation brings to mind a tiger, thanks to its yellow and black striped pattern, as opposed to the washed out creature from the final production.

The concept art shows a head far more similar to a tyrannosaurus rex and the spines along its back make it all the more terrifying and all-round bad-ass. Joyner also created his Indominus with smaller arms and a thinner tail which, were it real, would increase its mobility for it to rampage through the park.

Which Indominous Rex do you prefer? Be sure to tell us below!

IT: CHAPTER 2 Gets An Official Release Date
‘The Walking Dead’ Season 8 Will Feature Negan Dropping F-Bombs
Advertisement
Advertisement
To Top