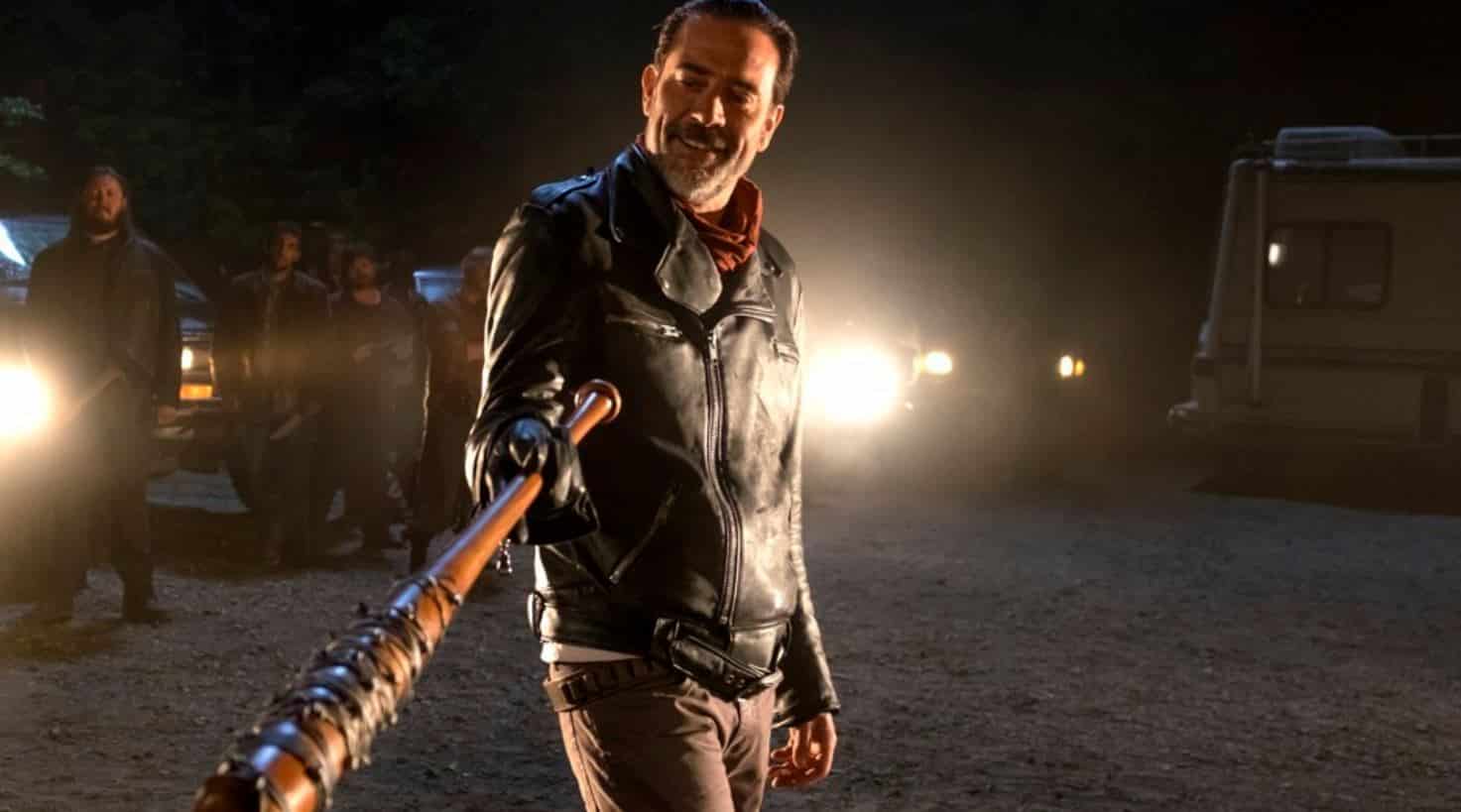 Remember when Negan made his first appearance on The Walking Dead, and he made that speech? Die-hard fans who know the comics also know Negan’s entrance was supposed to much harder in words than the show portrayed. Of course, there are limitations on what is allowed to be broadcast on TV.

You’ll be happy to know that the Season 6 home release version shows the uncensored cut, f-bombs and all. What could be better than that? The ban on the use of curse words being lifted on FX. That’s right. The spin-off Fear the Walking Dead will be the first to benefit from the change in rules.

In a recent interview with ComicBook, Dave Erickson said:

“You get a specific number of curse words you can say, and then there’s a list of what you can and can’t do.”

“I think it was out script coordinator who told me there was an email had come up; there had been a memo saying we could now say ‘fuck’ twice over the course of the season.”

Okay, so maybe they won’t be allowed to go full throttle with the bad words, but they are allowed to drop up to two f-bombs per season. That’s better than nothing, right?

The Walking Dead and Fear the Walking Dead are both violent in their own right, even without swearing. However, AMC has allowed so much violence and pushed the boundaries, what’s a few swear words? American Horror Story: Cult has also pushed those boundaries, using their two f-bombs per season rule.

Continue Reading
You may also like...
Related Topics:Negan, The Walking Dead