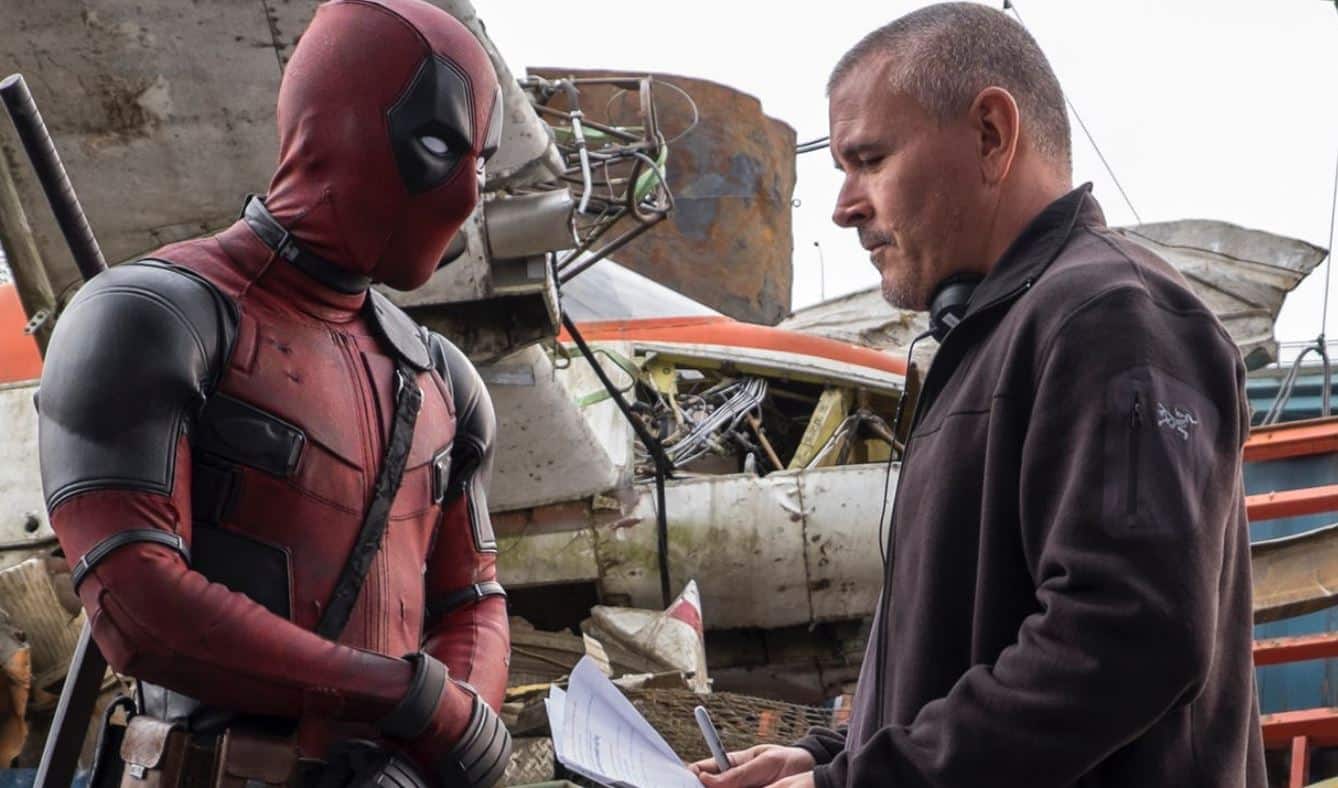 Director Tim Miller’s departure from Deadpool 2 left many fans shocked, especially when we consider the triumph of the first film. The success of the sequel was essentially assured as long as it held any resemblance to the blockbuster phenomenon. But now its direction is being questioned since the surprising departure of its director.

Many blamed creative differences between Miller and the studio (including lead actor, Ryan Reynolds) for pushing him away from the project and into the arms of the upcoming Terminator movie. However, Miller has revealed that other factors were in play when he made the decision to part from the project.

“There was a sense of relief in that I get to do something new versus Deadpool 2. I think it would’ve been a great movie, but it was also going to be a continuation of what we had done. This really gave me a chance to do something new.”

It seems that the prospect of a new challenge played a part in Miller’s departure from Deadpool 2. While he has admitted that there was more he wished to do with the iconic antihero, including the introduction of new characters (such as Zazie Beets as Domino and Josh Brolin as Cable), it will be left to David Leitch to spearhead the production.

“I feel like there was so much more to be done with these characters. I mean, I wanted to make Deadpool 2. I was going to do that, until I wasn’t.”

Miller’s new Terminator project is set to be a “three-film reinvention” for the 21st Century and is yet to begin filming while Deadpool 2 is set for release July 18th.