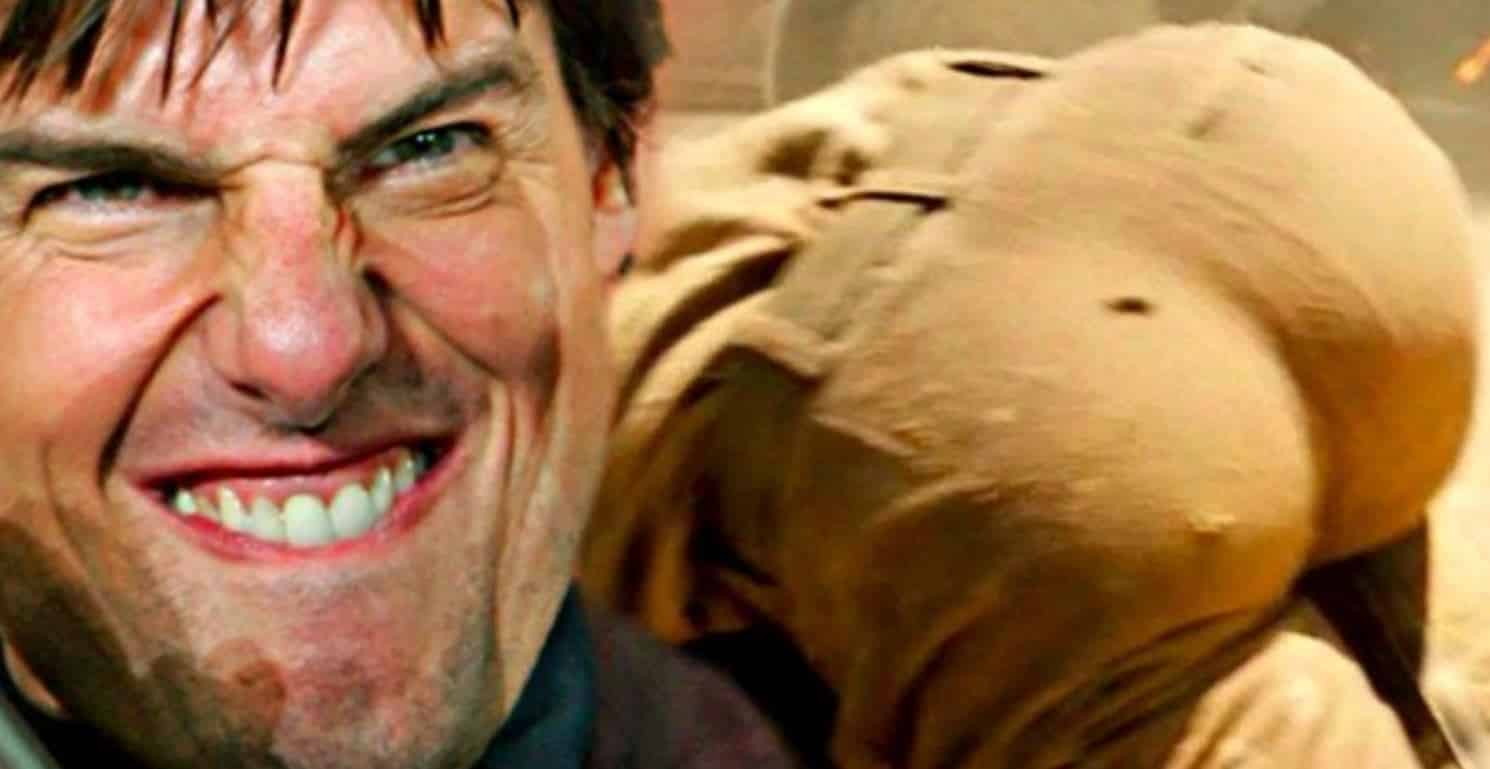 What are you thinking about right now? Are you thinking about bills? Work? That one time you walked into the back of a trailer while thumbing through your mail? If you are in need of a distraction, I have just the thing. There is a theory going around that Tom Cruise wore a prosthetic butt during the filming of Valkyrie. Now, I have your attention.

hello, please, i present the theory that for one single shot in Valkyrie (2008), at 5:12, tom cruise wears a fake butt. observe: pic.twitter.com/Tw6yTbsQUe

Tom Cruise sat down with Screen Rant to discuss his newest film, American Made. During the course of the interview, they had the foresight to ask Tom about the fake butt rumors. Cruise had no idea such rumors existed, however, he did have this to say about it:

“I have no idea. There was no prosthetic in Valkyrie. No.”

This whole thing started this year when someone with the Twitter handle @ilovebutts247 posted a tweet about Valkyrie and where you can see this huge butt. At the 5:12 mark, Tom Cruise’s butt in all its voluptuous glory takes the whole screen. And the fake butt rumors were born under a full moon.

Speaking of full moons, he is very adamant about his butt being real in American Made, saying:

Why has no one noticed it before? Cruise isn’t a nobody that would have gone unnoticed. If it was fake, what would be the reason? And if it’s real, the implications of that are just as mind boggling. We’ll probably never know the truth.

Continue Reading
You may also like...
Related Topics:American Made, tom cruise