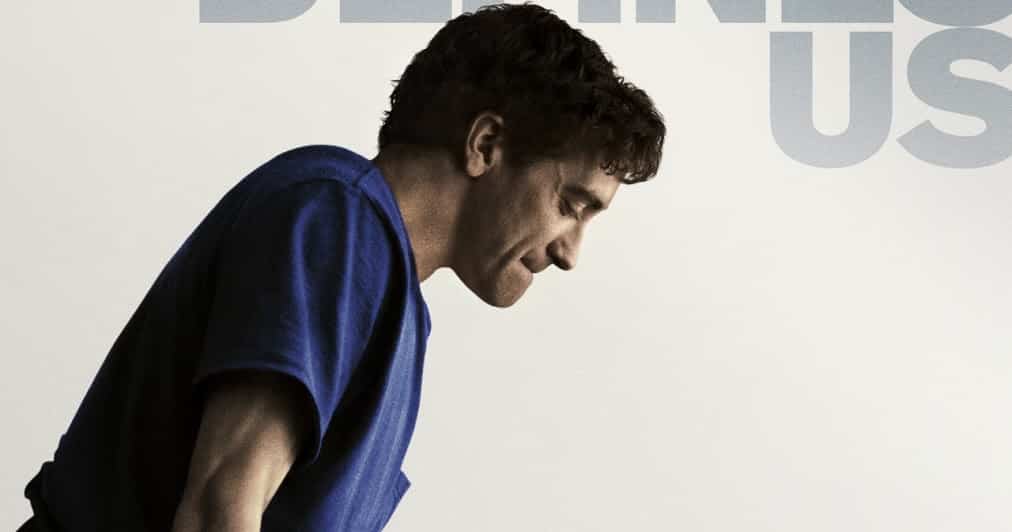 From Donnie Darko to Nightcrawler, there are few actors as accomplished as Jake Gyllenhaal. Having a penchant for complex characters and overall good movies (his IMDB list is about as perfect you can get for an actor), Gyllenhaal has established himself as one of Hollywood’s most underappreciated talents.

With Stronger, Gyllenhaal is undertaking his most challenging role yet. The film is about the real-life story of Jeff Bauman, an ordinary Bostonian who loses his legs during the Boston Marathon Bombing. Much of the film takes place in the Bombing’s aftermath, as Jeff tries to start his new life with the help of his on-again-off-again girlfriend Erin.

While most biopics play it relatively safe, Stronger is an emotionally raw film that tackles its tough subject matter head-on. It’s also one of the year’s best, featuring two of the year’s most assured performances.

It shouldn’t be a surprise to anyone that Gyllenhaal delivers another Oscar-worthy performance as Jeff Bauman. He impressively nails the tricky Boston accent, disappearing into the character within minutes. The range Gyllenhaal shows is impressive, with some of the film’s most brutal dramatic moments handled with equal measures of raw emotion and surprising humor. He is endlessly naturalistic, while capturing complex emotions through slight psychical ticks.

The breakout star of this film however is Tatiana Maslany, who goes toe-to-toe with Gyllenhaal in every sense. As Erin, Maslany captures the complicated emotions the person went through, feeling obligated to care for her recent ex while suppressing her feelings about the situation. This film also features a bevy of great Boston supporting actors, with Miranda Richardson, Lenny Clarke, and Richard Lane being some of the many bit players who deliver solid performances. 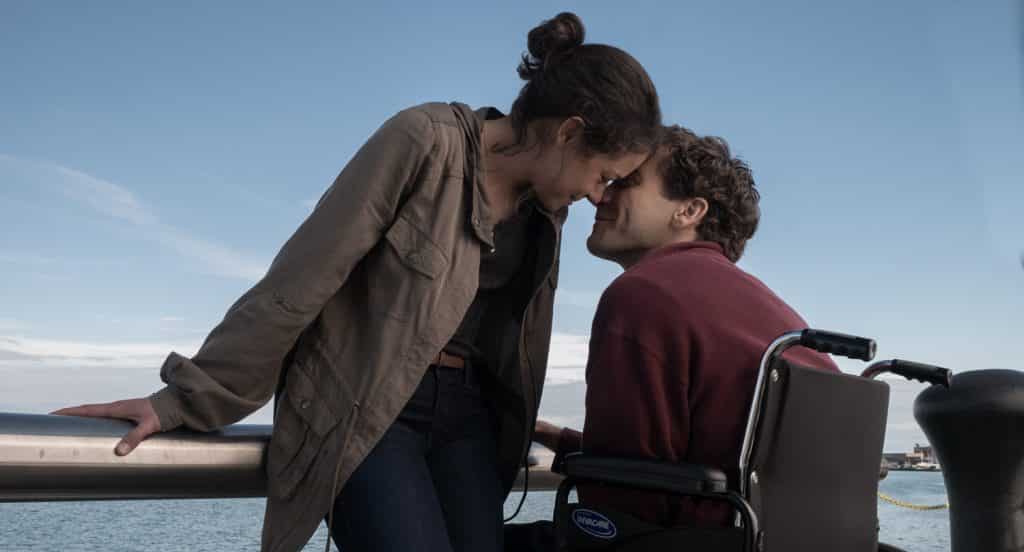 From acclaimed indie dramas to stoner comedies, David Gordon Green continues to be one of my favorite directors in the industry. Throughout all his movies, Green has a great sense of humanity (even in The Sitter), but I think his biggest skill as a director here is his restraint. Any director can show the events of the bombing to get strong emotions, but the sparring use of this events here instead reinforces the film’s focus on PTSD and its effects on people. Green also does a great job of putting the audience in the shoes of Jeff, with a lot of perspective shots displaying the enormity of certain situations the character faces.

Where Stronger thrives compared to other biopics is its at times brutal authenticity. John Pollono’s screenplay not only shows the psychical hardships of recovery, but also the mental toll it took on Bauaman and his family. I loved just how realistic and imperfect these characters were, with everyone being crushed by the weight of the situation at times. Bauaman’s arc in particular is gut-wrenching, as the stress pushes him to seemingly give up on life. Showing these hardships is what makes Bauman’s story so inspiring, as the character is well-rounded instead of being a blasé hero type. Pollono’s script also is a solid thematic dive into what it means to be a symbol and how to come to terms with that.

There was a lot of pressure on Stronger to be a worthwhile representation of Bauman, which is what makes this film’s success all the more rewarding. It’s an emotionally profound and genuine film that does Bauman’s story justice.

Continue Reading
You may also like...
Related Topics:Jake Gyllenhaal, Stronger