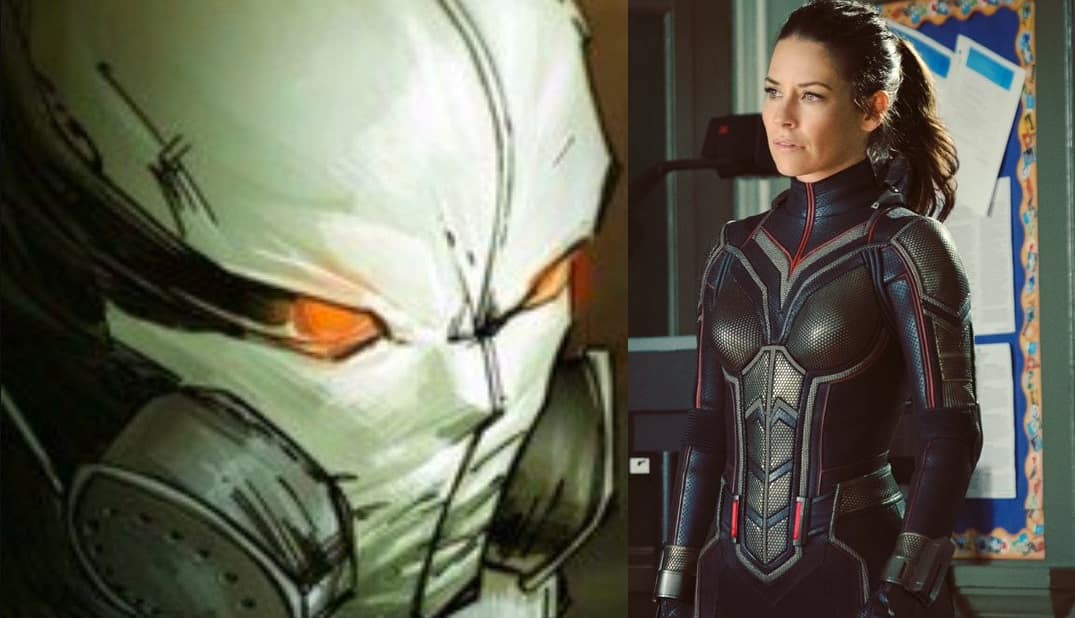 As Marvel’s Ant-Man & the Wasp continues filming, we have been giving a glimpse of the latter in action against antagonist Ghost. Amateur footage taken by a member of the public has been shared online showing us the two characters tussling in the streets.

The footage shows Wasp (Evangeline Lily) pulled into the air after being attacked by Ghost. Lily is seen holding a mysterious box and it unclear who is trying to steal the box from whom. The footage also gives us a look at some props expected to be in the upcoming film, including a van similar to that owned by Lang’s convict friend Luis from its prequel, now with the words “X-CON” printed on its side.

Fans familiar with the comics will know that Ghost is a villain whose actions are fueled by their hatred for corporate greed, using their powers of invisibility and intangibility to exact revenge on these companies. It’s unclear how much the cinematic adaptation will take from the source material, as Marvel have already changed the character’s sex, casting Hannah John-Kamen in the role. But it will be interesting if the motives are to remain the same, as they are rather similar to the hero’s (Paul Rudd’s Scott Lang).

This will make her a rather sympathetic villain and opens up a possibility for her to turn to the side of good. But we will have to wait a while to see if that happens as Ant-Man & the Wasp is set for release July 2018. Until then we can expect a few more sneaky peeks (much like the set photos revealing Ant-Man and Wasp’s suits) in future thanks to much of the film being filmed in Atlanta.

Continue Reading
You may also like...
Related Topics:Ant-Man, Ant-Man and The Wasp, Ghost, Marvel, MCU, Wasp