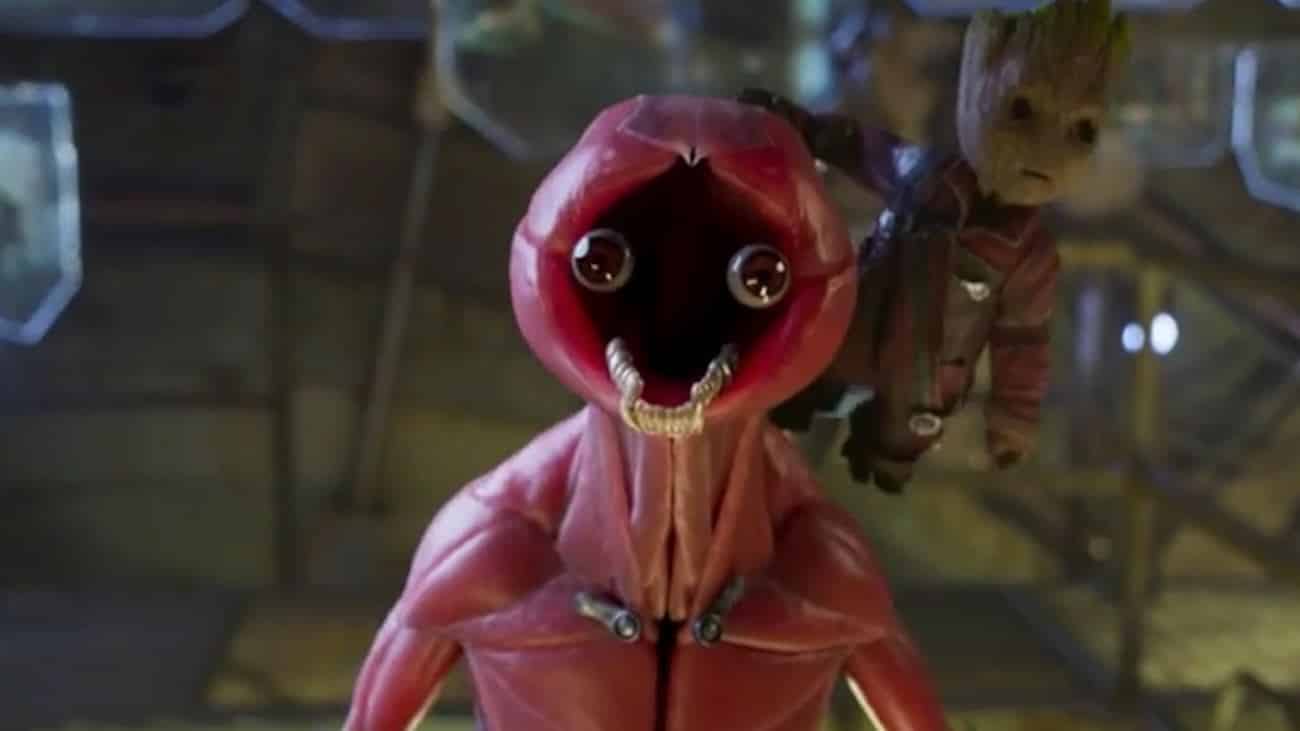 By now just about all of us have seen Guardians of the Galaxy Vol. 2 (and if you haven’t, you should get on that since it was one of the Marvel Cinematic Universe‘s finest yet) so we might as well take a look at some of the behind the scenes footage. Framestore -the team responsible for over 600 VFX shots in the film- has just released a YouTube video that breaks down the process of creating the CGI characters Groot and Rocket Raccoon.

Normally, this wouldn’t be the kind of thing that we’d deem newsworthy except for the fact that the unfinished Rocket animation is well… terrifying.

No mention of just how nightmarish Skinless Rocket Raccoon is in the video can be found in the description which reads:

“Rocket returned home to Framestore for Guardians of the Galaxy Vol. 2, in which our team created the look and led the animation on the wise-cracking Raccoon and that of his new sidekick: the adorable, scene-stealing Baby Groot. Happy to be back in Gunn’s wacky universe, we collaborated with VFX Supervisor Christopher Townsend to deliver over 620 shots ranging from creature work, spaceships, ‘the best opening sequence in the world’ and an exhilarating space chase across the Galaxies.”

Yeah… how about a notice next time, guys?

For those brave souls interested in checking this thing out, the video is down below. You’ll have to skip ahead to the 0:56 minute mark in order to see what it is I’m talking about. Sweet dreams, everyone! Leave the light on!

Continue Reading
You may also like...
Related Topics:Guardians of the Galaxy, Marvel, MCU, Rocket Raccoon