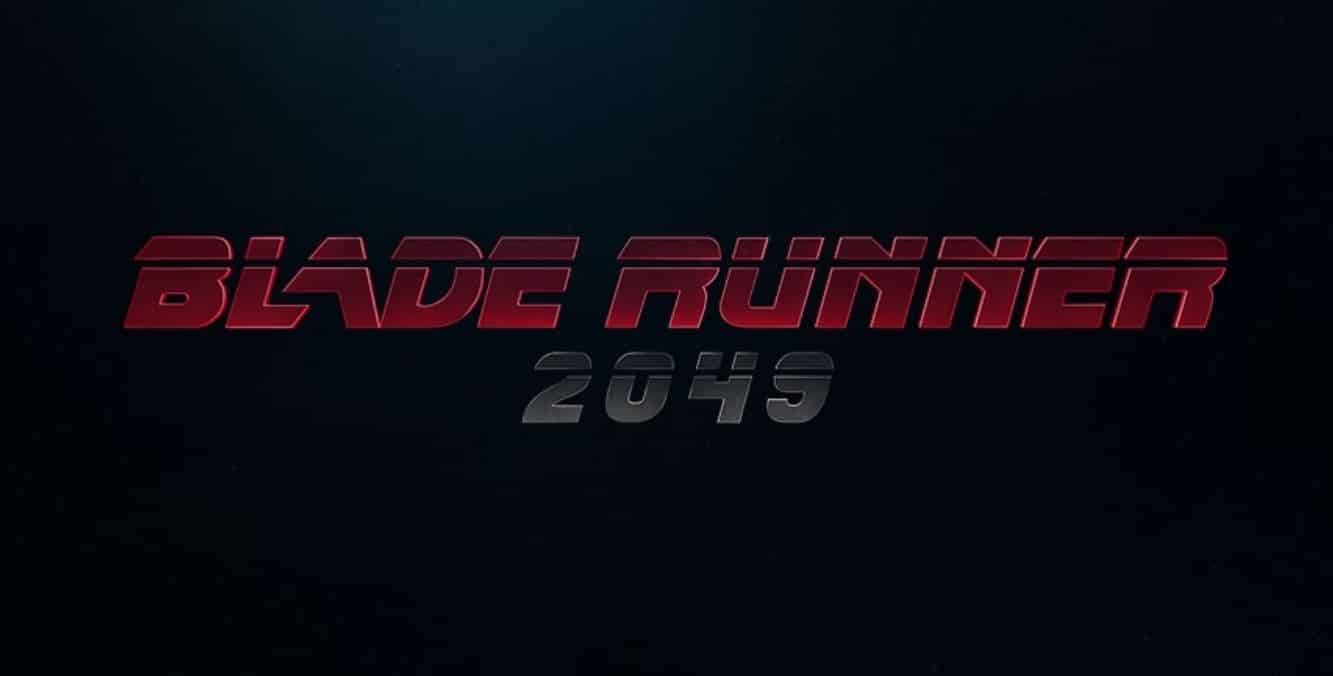 Blade Runner was considered a box office bomb when it released in 1982. The film didn’t sit well with the audience and left many people scratching their heads when the credits started to roll. Over time, the film has garnered a cult following to the point that it finally was accepted by the mainstream audience and was viewed as a visually stunning film that made you think about what it means to be human. Well over 30 years has passed and Hollywood has finally deemed the original worthy enough to receive a sequel, Blade Runner 2049, but not from the visionary mind of Ridley Scott.

Instead, the director behind interesting films like Sicario, Enemy, Prisoners, and Arrival, Denis Villeneuve, was given the task of bringing this world to our modern generation with the type of filmmaking that may be a perfect fit for this look into the future. Does it add up? Let’s find out.

The plot of Blade Runner 2049 is something that can’t be really discussed without giving away spoilers. I’m sure you’ve seen the trailers and still can’t figure out what the hell is going on or what the story is even about. That is done on purpose, but for good reason. All I can say is that the main character of the film, ‘K’ (Ryan Gosling) is a Blade Runner that stumbles onto a mystery that may change the whole world and that the plot that develops within the film is absolutely amazing. It will keep you guessing until the very end and may bring a tear to your eye.

What I can talk about is the direction and acting this film gives which is another amazing feat. 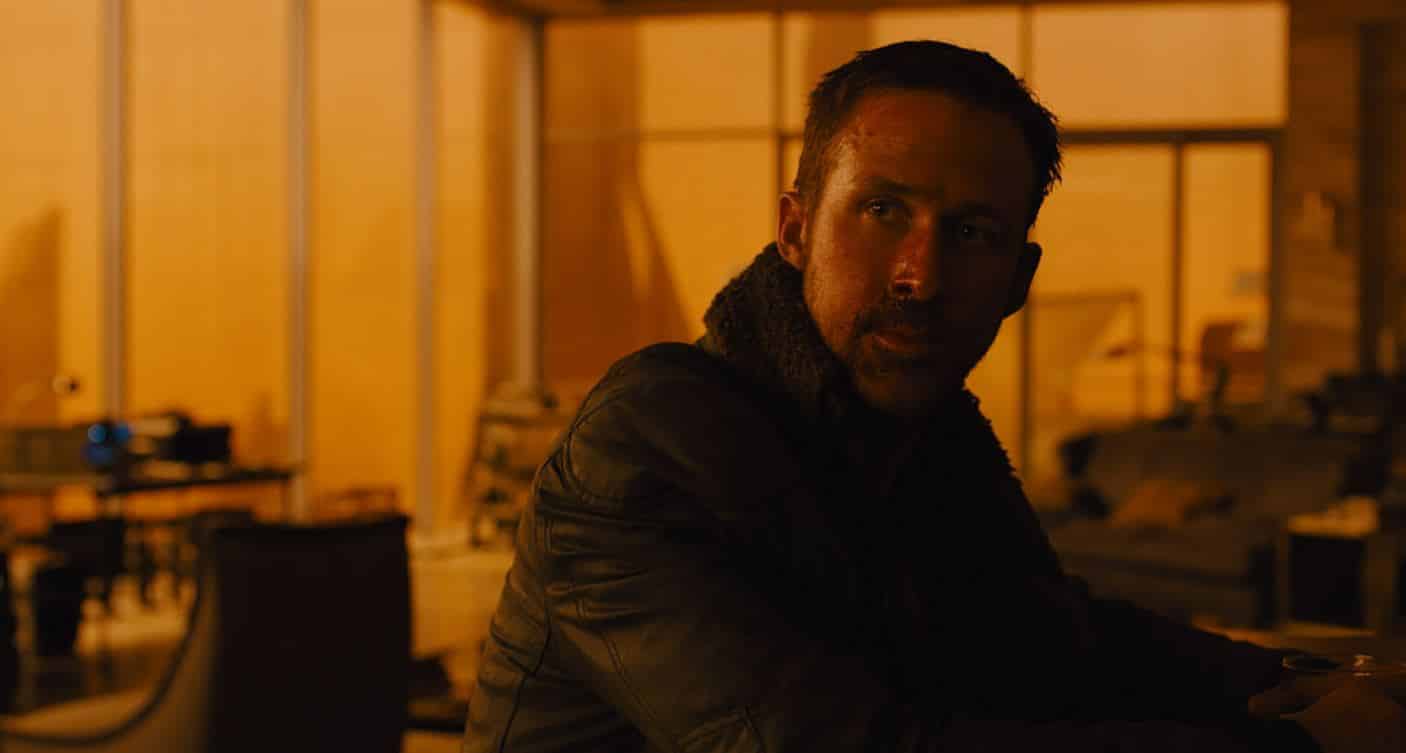 The direction of Villeneuve will leave you in awe. Villeneuve’s eye for detail is something that should be noted in this film. Every scene that plays out has a purpose in the story and adds more to this world. In the original, we got an idea of a future version of Los Angeles. In 2049, Villeneuve explores the world of Blade Runner by bringing in other parts of it to us and even shows the brutality of it. The director takes a series of scenes that other directors wouldn’t know want to do with in this kind of film and elevates it to visual level that is draw dropping and beautiful. There’s a really beautiful scene in the film where a character has to sync up with another one. It comes off as puzzling at first, but later taps into your emotions as a loving moment between the characters in the room that goes deep.

Another great scene is near the end. The story has been moving forward at a decent pace right up to the point and we’re getting closer to the end of the third act. What happens next is a confrontation between characters that is done in a very minimalistic way but so much is going around them that it only amps the tension up to a high and appropriate level.

The acting for the film is really good, but to be honest, not much has to go into a film about androids. There are, however, two actors that stand out the most in the film. Sure we’ve got Harrison Ford, Ryan Gosling, Jared Leto, and Robin Wright giving their all in this film, but it’s the acting from Sylvia Hoeks who plays Luv, and Dave Bautista playing as Sapper Morton are the ones that stick out the most. Bautista is only in the movie for about 5-7 minutes; however, his acting is phenomenal. In the short amount of time we spend with the character, we get the struggle he’s gone through and that just breaks your heart. He even gives a line that harkens back to Rutger Hauer’s famous “Tears in the Rain” speech that sticks with you even after you have left the theater, lie in your bed and ask yourself, “Am I even human?” 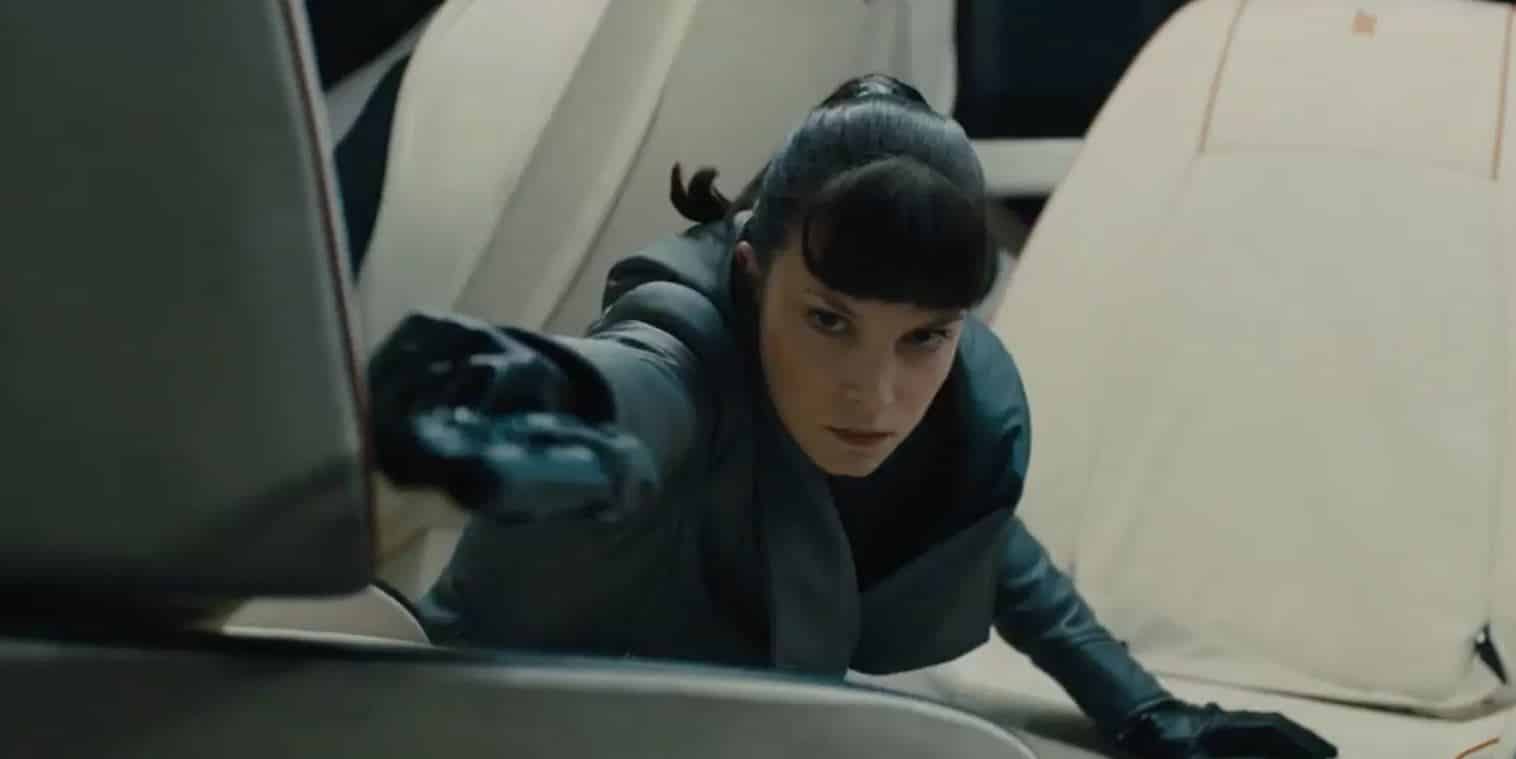 We have to talk about Sylvia Hoeks. This actress is going to go places in Hollywood. She delivers an amazing performance that is well deserving of some awards. Her character has to do these horrible things to others, but you can see an internal struggle that almost makes you want to get up and give her a hug to let her know that it’ll be okay. Hoeks almost steals every scene she’s in and left me wanting to really dig into the character and the back story of her devotion to Niander Wallace, played by Jared Leto.

There were many fans of the first one that didn’t like the idea of this film being made and even I was in the camp of “Do we really need this?” Being familiar with Villeneuve’s work, my hesitation wavered and by the end of the film, I realized that this movie needed to be made. I can’t stress enough on how beautiful this movie is. It further questions the idea of what it means to be human in the world where we think we truly know ourselves and asks if we are ready to hear the truth about ourselves. Don’t let the close to 3 hour length turn you away, every minute is well spent and well worth it. Go see Blade Runner 2049.