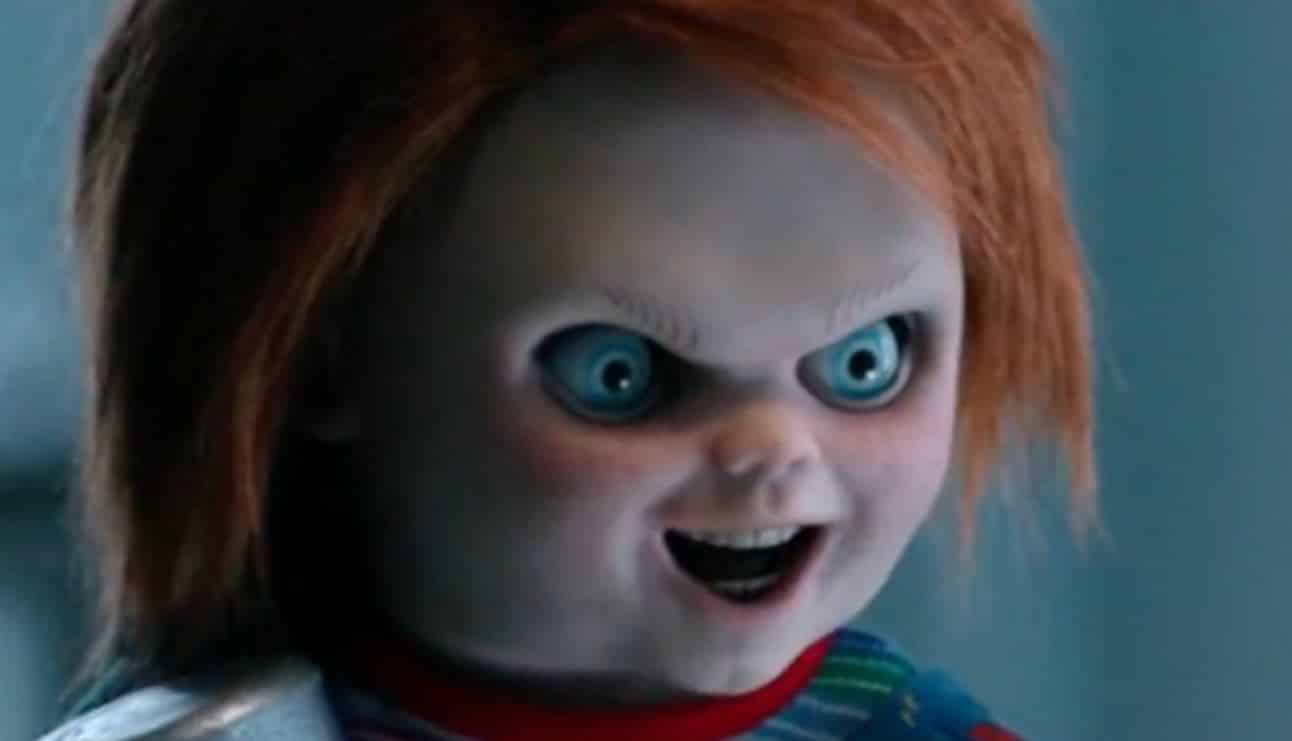 Yesterday Cult of Chucky was released on Blu-ray and DVD, as well as streaming service Netflix. This was all after a weeklong leak of the film went viral across the Internet.

Unfortunately things seem to be even worse for the film as the Netflix release isn’t even the unrated edition. This means there’s at least a minute of footage missing and the awesome post credits scene was removed.

So if you’re a fan of the franchise who’s eager to dig into Chucky’s return, you might be better off doing it with the physical release or some other VOD service that isn’t Netflix.

Don Mancini, writer and director of the film, has already explained how it’s essentially “Chucky on drugs”:

“I wrote it with snow in mind. We shot all night outside for one sequence, and we got snowed out with a blizzard. We had to shut down for safety reasons. Our zoom lens also froze. But the snow was great — that really paid off. It gave the film a Shining-like feel. In Cult of Chucky, we’re doing a mental institution movie. There will be dream sequences and lots of surrealism. This will be Chucky on drugs. To me, I don’t know why people would take the approach of doing the same things with a sequel. Sequels offer the opportunity to subvert expectations. All good storytelling is about good surprises. Sequels, by their very nature, bring baggage — how can I subvert them in a fun way?”

And who knows, maybe if the film does well enough we could get to see Don Mancini’s Freddy vs Chucky that he’s teased in the past.

Continue Reading
You may also like...
Related Topics:chucky, Cult of Chucky, Horror