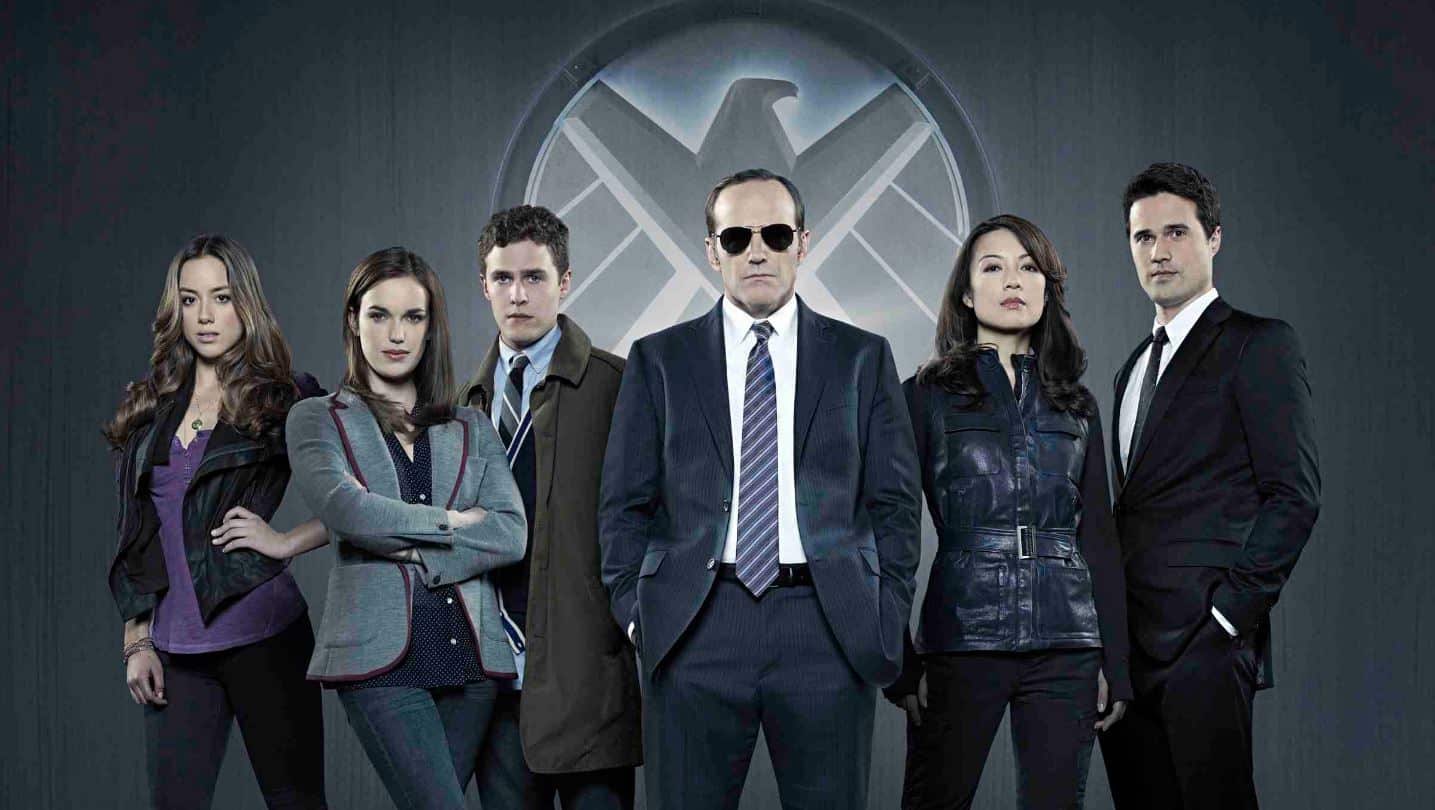 The season premiere date of Marvel’s Agents of SHIELD has finally been revealed! At New York City Comic Con, Marvel fans learned they would see the show on Friday December 1st with a special two-hour episode.

A press release from Marvel:

“We’re so proud of the way that Marvel’s Agents of S.H.I.E.L.D. has grown creatively every season. The series is a top performer for us especially in delayed viewing where we see almost triple-digit increases,”Channing Dungey, president, ABC Entertainment, said in a statement. “Season five is their strongest season yet, and we can’t wait for the fans to see it. We feel that the move to Friday, creating a ‘genre night’ on ABC, appeals to the show’s loyal fan base.”

Fans have wondered if we’ll ever see Agents of SHIELD characters crossover into a Marvel Cinematic Universe movie, and Elizabeth Henstridge said it would definitely be tricky back in August:

“I don’t know. It’s such a boring answer, but time scale wise – they should those movies and then they’re out in 2-3 years and we shoot stuff that’s out in a couple of weeks. Would we keep [everything the same] for 3 years? You have to think about logistics. So, I don’t know but logistically, it’s tricky.”

Continue Reading
You may also like...
Related Topics:Agents of SHIELD, Marvel