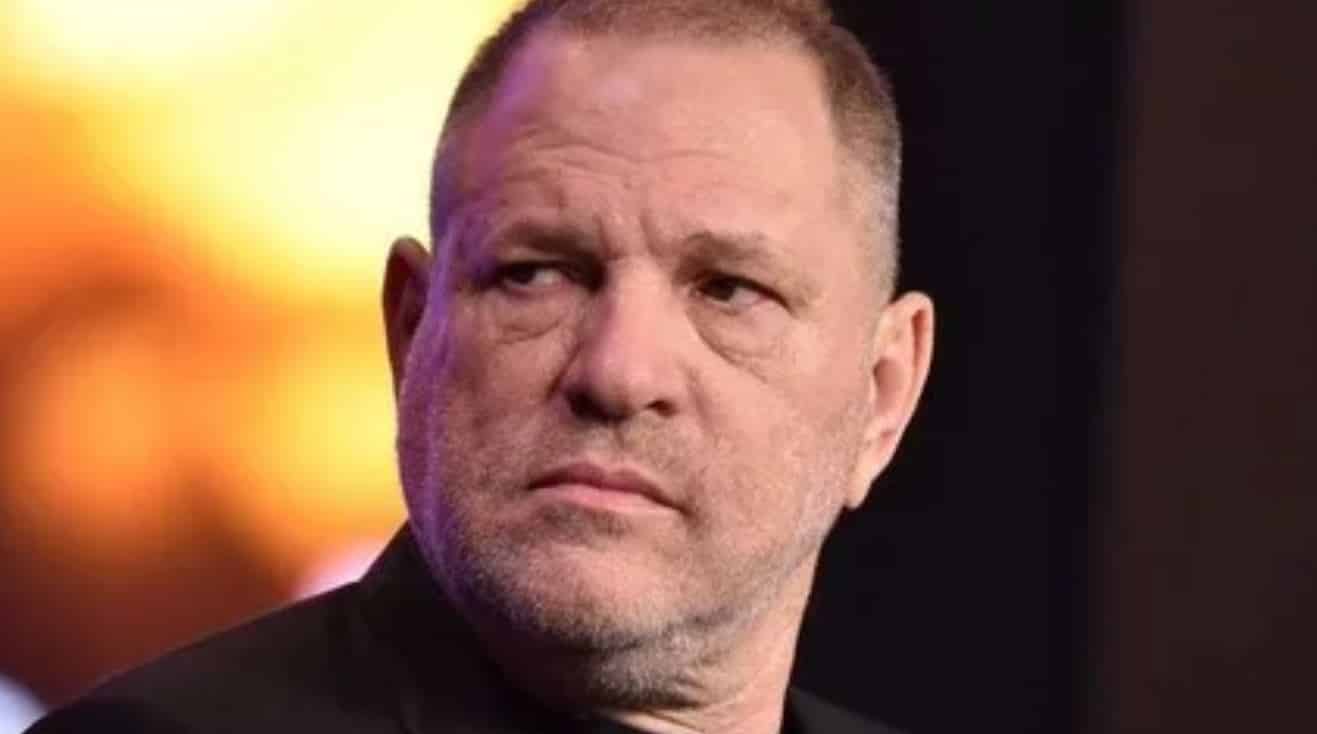 If even 1/10th of the stories about Harvey Weinstein are true (and I believe they are), then good fucking riddance. That shit’s gotta stop.

And fuck you to anyone who knew about it and let him get away with it. The enabling also needs to end.

He financed the first 14 years of my career – and now I know while I was profiting, others were in terrible pain. It makes me feel ashamed. https://t.co/T0hInW7EqJ

To be clear what Harvey Weinstein did was a disgusting abuse of power and horrible. I hope we are now seeing the beginning of the end of these abuses.

H Weinstein -yikes! Disgusting and creepy. So is “leader of the free world” btw

I believe all the women coming forward about Harvey Weinstein’s sexual harassment. It takes bravery to do so.

“The disgraceful news about Harvey Weinstein has appalled those of us whose work he championed, and those whose good and worthy causes he supported. The intrepid women who raised their voices to expose this abuse are our heroes.

One thing can be clarified. Not everybody knew. Harvey supported the work fiercely, was exasperating but respectful with me in our working relationship, and with many others with whom he worked professionally. I didn’t know about these other offenses: I did not know about his financial settlements with actresses and colleagues; I did not know about his having meetings in his hotel room, his bathroom, or other inappropriate, coercive acts. And If everybody knew, I don’t believe that all the investigative reporters in the entertainment and the hard news media would have neglected for decades to write about it.

The behavior is inexcusable, but the abuse of power familiar. Each brave voice that is raised, heard and credited by our watchdog media will ultimately change the game.”

He apparently sent out a letter to colleagues before this came to light:

JUST IN: Weinstein’s desperate email to Hwood CEOs, moguls hours before his firing. Read to me by a disgusted (male) recipient pic.twitter.com/wQA64WcKf7

It’s also interesting to note that this apparently was supposed to be reported on in 2004, but Matt Damon and Russell Crowe, along with Weinstein, prevented it from happening.

To call this a bombshell would be putting it lightly. Be sure to tell us your thoughts in the comment section.