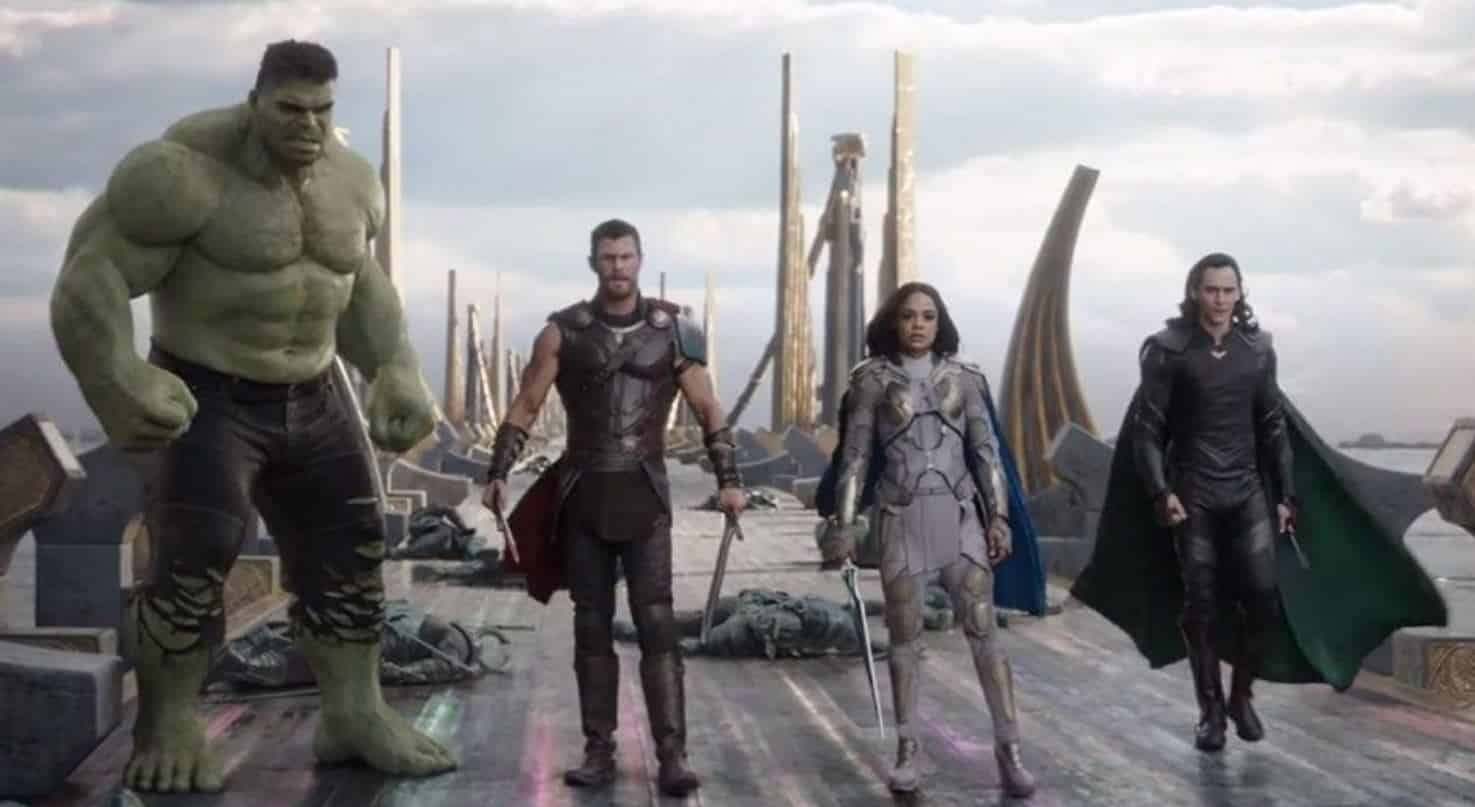 One of the most anticipated movies of this year is Thor: Ragnarok. The Marvel Cinematic Universe film features the return of Thor and The Incredible Hulk.

Needless to say, expectations are high, and now they’re about to get even higher, as the first reactions for the film are great:

#ThorRagnarok ⚡️ABSOLUTELY ROCKS! I was totally blown away by the story, action, effects, performances, & one of Marvel’s best soundtracks! pic.twitter.com/I6ZA9l6pEc

#ThorRagnarok is a ton of fun! Self-contained MCU plot, but character work is awesome, and the adventure a thrill. Best of the Thor movies! pic.twitter.com/tQ8DuCcwxM

#ThorRagnarok was an absolute BLAST! Hysterical and seriously kick ass! Also @taikawaititi is a riot!

Loved ‘Thor: Ragnarok’. @TaikaWaititi did an awesome job. Movie is loaded with his trademark humor. Laughed beginning to end. pic.twitter.com/kfROuqSyVe

After seeing #ThorRagnarok I can say that @chrishemsworth’s Thor will become many people’s No.1 favorite Avenger. The guy shines in this.

#ThorRagnarok is the best Thor movie BUT still think it’s really good not awesome. Hemsworth, Hulk & Tessa all great, though. And Goldblum! pic.twitter.com/rY6ItFzdjN

Jeff Goldblum was my favorite part of THOR: RAGNAROK. Nonsensical and kooky as ever.

#ThorRagnarok is laugh out loud funny from start to finish. Stumbles a bit in the first act, but it triumphs when it gets weird with it.

#ThorRagnarok is magnificent. They added so much humor that goes perfect w the action. @TessaThompson_x is Badass @MarkRuffalo is incredible