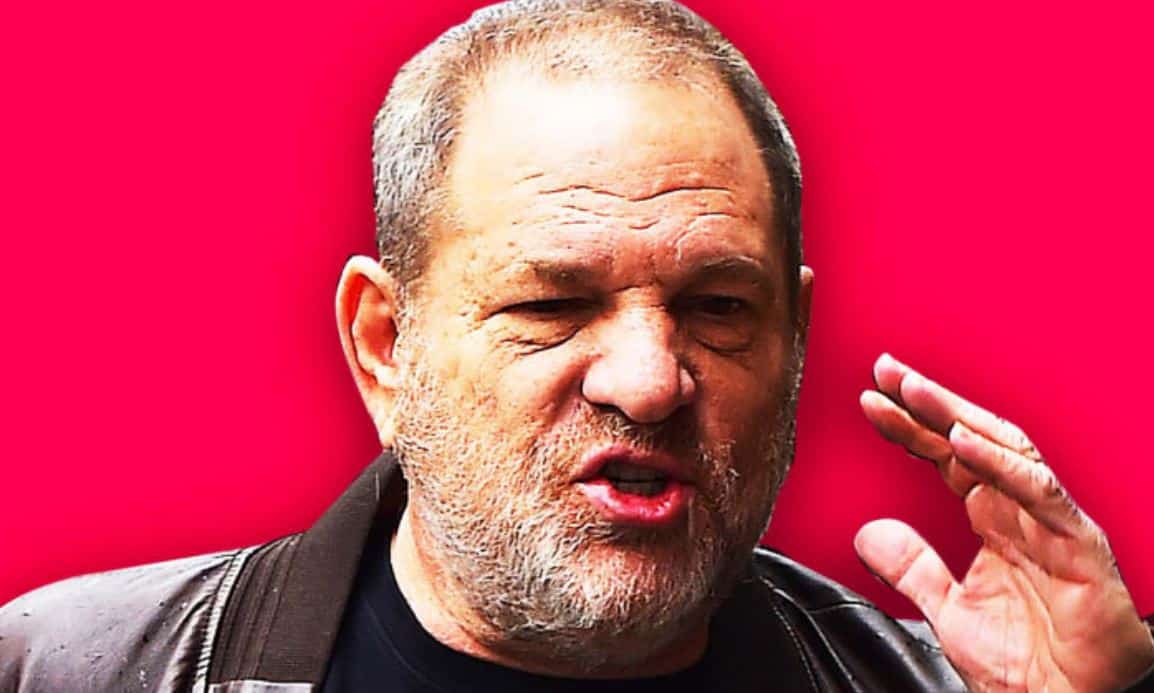 According to TMZ, Harvey Weinstein’s daughter dialed the police Wednesday morning to report that her father had become suicidal.

Weinstein had been staying at his 22-year-old daughter’s home where the two were holding an intense argument. It eventually culminated with Harvey telling his daughter that she was “making it worse”. He proceeded to flag down a random vehicle and begged for a ride.

Soon after his daughter Remy managed to convince him to come back inside. It was then at around 10:30 AM that the LAPD and her alarm company showed up.

According to law enforcement, Weinstein was at his 22-year-old daughter Remy’s place when their argument spilled out onto the street. We’re told Harvey yelled to her, “You’re making it worse” … and then flagged down a random vehicle driving past, begging for a ride.

It appears that the officers were responding to a call from Remy that her father was “suicidal and depressed”. By the time they arrived, however, Harvey was gone.

According to officers, Remy then suggested no suicidal statements were made and that it was merely a family dispute.

A friend of Weinstein’s is actually disputing this report, saying this to PageSix:

“Harvey’s daughter Remy was very upset and concerned for her father, because of what she’d read in the media. She was crying, so he left his therapy and went to her house on Wednesday morning to comfort her. Then Harvey thought he saw the paparazzi parked outside her house, and he didn’t want his daughter to be drawn into the media maelstrom, he doesn’t want them to be outside her home or knocking on her door, so he immediately left her house and ran down the street in order to leave as quickly as possible.”

“Remy overreacted at the situation, out of love and concern for her father, and called the police, telling them he was depressed and suicidal. This situation is of course very hard for Harvey, but he is not suicidal — his heart is breaking for his kids.”

It’s implied that Weinstein is eager to leave LA, possibly out of the country, and perhaps to a rehabilitation center for sex addiction, though some speculate he could be trying to do the same thing Roman Polanski did back in the 70’s.