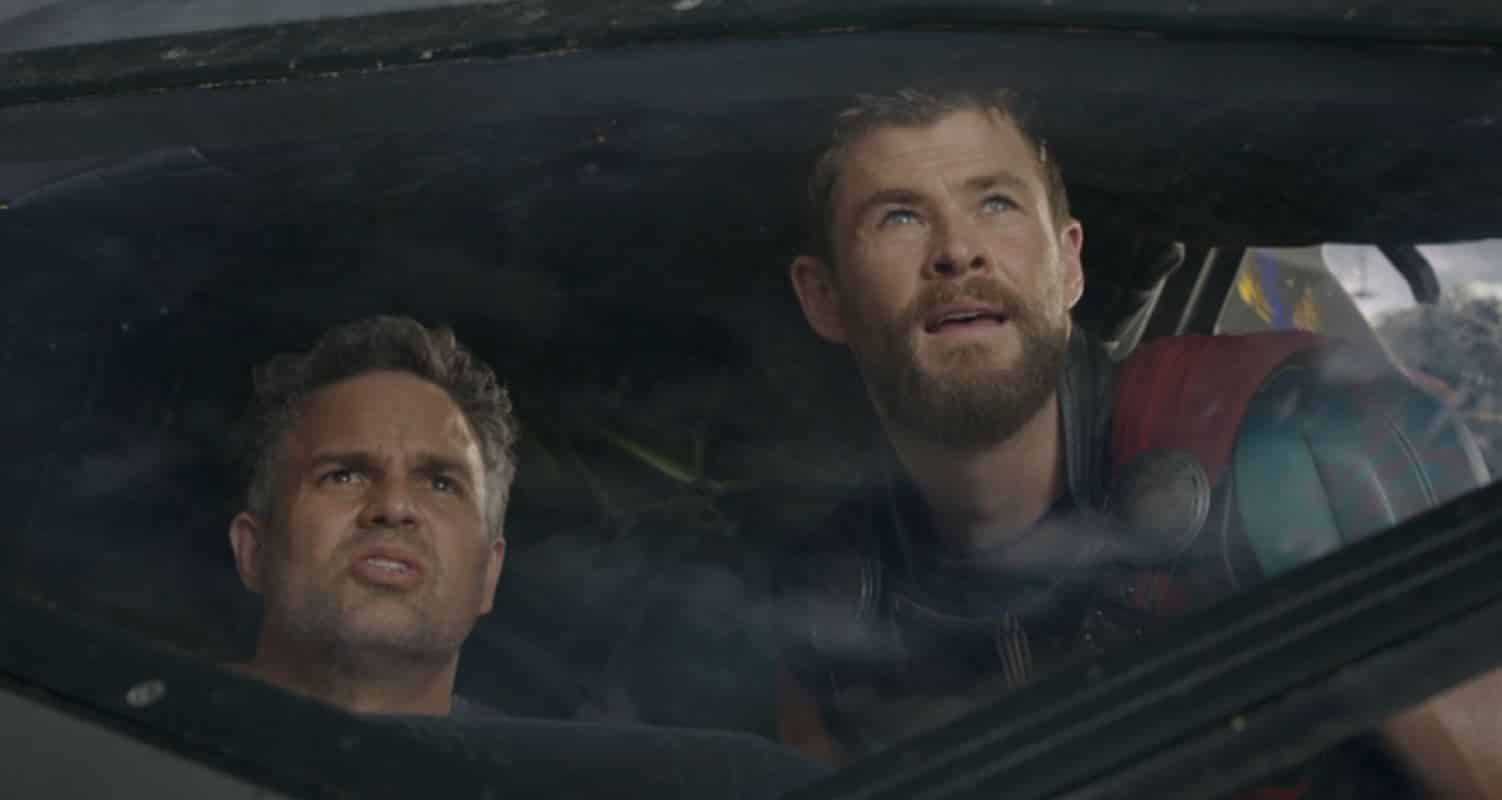 With the release of Thor: Ragnarok just weeks away, we’re all eager to see where the Asgardian’s latest adventure will lead. A new teaser gives us a bit of information – not just about Thor, also about the MCU.

When we saw him last, Thor believed his brother, Loki, to be dead, having sacrificed himself in a rare noble deed. However, it was soon revealed that Loki was alive, and ruling Asgard disguised as their father, Odin. Thor returned to earth to aid in the battle against Ultron, but had troubling visions of a bleak future for his family and friends on his beloved Asgard.

As we now know, those visions are about to come true. Hela, the goddess of death, has unleashed her destructive fury on the greatest of the nine realms. From the trailers, we’ve learned that not only has Thor lost his family and his homeland, but he also loses Mjolnir, and even his hair. A change of hairstyle and weapons may not sound that traumatic, but for Thor, it’s major. Mjolnir is the source of a great deal of his power. Forged in the heart of a dying star, it’s an incredibly effective weapon. So seeing it crunched like a soda can in Hela’s bare hands is, frankly, terrifying.

Presumably after this traumatic event, Thor is captured and forced to entertain the Grandmaster in gladiatorial-style combat. His long hair is cut off to shame him, and he is suited up in combat armor. To his surprise – and undoubtedly to crowd’s as well – Thor is delighted to see a massive, green-skinned beast crash into the arena.

Enter Bruce Banner – or rather, the Hulk. The gamma-powered beast hasn’t allowed himself to return to the form of Dr. Banner for more than two years. However, we see Mark Ruffalo a good bit in the trailer, which implies that a turn is imminent. (Eagle-eyed viewers may have noticed a greenish tinge to Banner’s hair, possibly a subtle nod to the fact that man and beast may be merging into a single being.) This film sets up a whole new narrative for Hulk and Banner going forward.

Also, there are a slew of new characters, on both the hero and villain sides. Along with Hela and Grandmaster, notable additions include Skurge and Valkyrie, who we know will be returning in Infinity War.

So it seems that, much like its namesake, Ragnarok will be the closing of one chapter in the chronicles of Thor, and the beginning of something entirely new. It’s all about death and rebirth.

Personally, we can’t wait for November 3! How about you? What do you hope to see in Thor’s newest tale? Let us know in the comments!