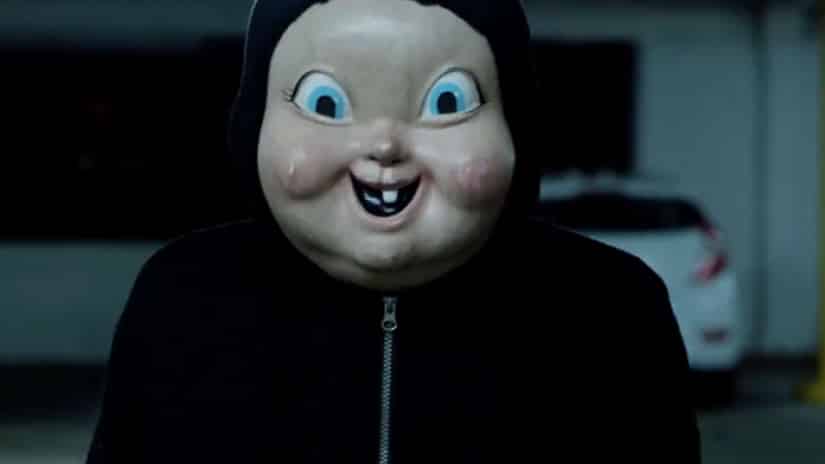 Within the past few years, Bill Murray’s comedy classic Groundhog Day and its repeat the same day formula has created a genre. Surprisingly enough, its mostly been done successfully, with Edge of Tomorrow and Before I Fall being two near-great movies. Happy Death Day takes the Groundhog concept with a horror spin, but its laughably stupid execution derails it from the start.

Happy Death Day follows Tree, a reckless college student who ends her unceremonious birthday with her death. However, she wakes up after her death, as she is stuck in a loop on this day. To break the curse, she must find and take out her killer.

Joining a listless lot of similar PG-13 horror films, Happy Death Day is sure to go down as one of the year’s dumbest films of the year, not only in logic but execution. Despite an interesting concept, the team behind the film fails to do anything of interest or merit to surprise even the most basic of horror fans.

First-time feature scribe Scott Lobdell’s script feels derivative from the start. To make one of these loop storyline movies successful, a scribe has to make an effort to make each day interesting despite the same events happening for the most part. After the first thirty minutes of the film, the whole experience became tiresome, as the film’s narrative never feels like its moving very much of it all. The movie just kind of exists for an hour, and then with its final thirty minutes kicks into drive and knocks out its simplistic mystery and conclusion. There is no building of mystery to what is going on, nor any character development that feels genuine. 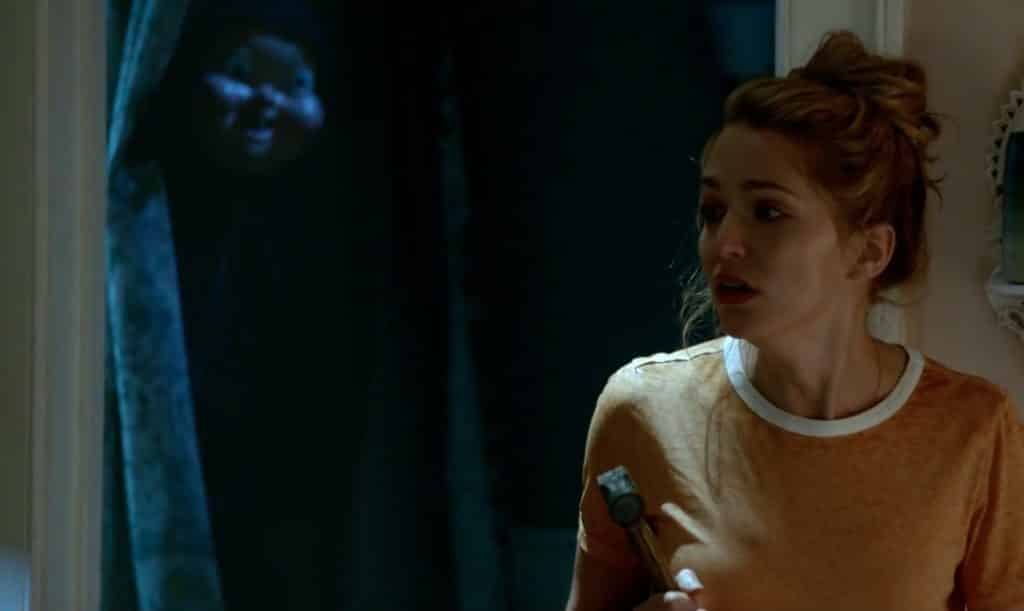 All of these characters in general never feel like real people. The performances themselves are fair, but Lobdell writes these characters with little understanding of real millennials. The tired cliches he uses to generalize a lot of the characters here just feel backward, reeking of trite contrivances that were used in movies decades ago. Lodbell also makes some lazy attempts at some emotions involving Tree’s mom, but these moments never feel earned or all that effective.

From a horror-perspective, director Christopher Landon does little to make the scares effective. Aside from a few twisty tracking shots, there is a desperate lack of style, one that makes much of the horror scenes themselves fairly safe. Landon and company never attempt much outside of the most basic of jump-scares, with the actual kills themselves being off-screen. It’s impossible to take the film’s murder subplot seriously when the film never takes itself seriously, but the film doesn’t work in an ironic sense or as a horror-comedy.

Happy Death Day is lazy from the start, and never for a moment has any fun with its interesting set-up. I don’t blame Blumhouse Productions for getting involved (it certainly payed off at the box office), but this is certainly one of the weakest projects they’ve produced.