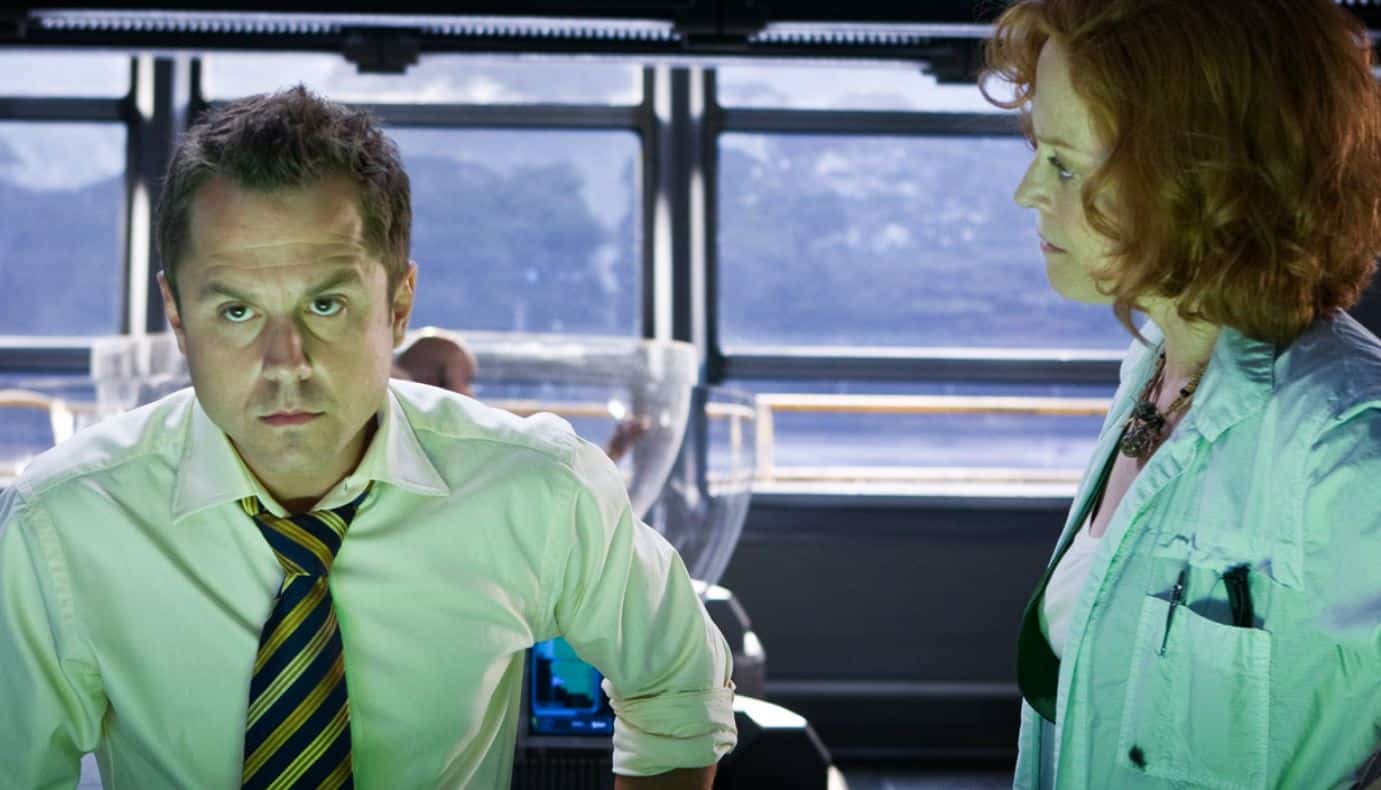 The return of actor Giovanni Ribisi for all four upcoming Avatar movies is set to go. Deadline is reporting that Ribisi’s character from the previous film, the head administrator of RDA, Parker Selfridge, is poised to come back. Avatar, which was released almost ten years ago, is considered the highest-grossing film of all time with a worldwide box office gross of $2.79 billion (with a “B”).

The production of the film has already started in Manhattan Beach, CA and is expected to be a very expensive one with a collective budget of all four films totaling $1 billion (that’s still with a “B”). The film has been in pre-production for what seems like an eternity,  with rumors that director James Cameron was once again going to revolutionize the filming industry with his innovating director.

It is to be noted that one of the reasons that most of the cast is returning for another trip to Pandora is that their contracts do not expire, which is a not a common thing in Hollywood.

There has been some debate about the culture relevance of the Avatar franchise but judging by the amount of money the film is getting and the news about the film just never seeming to go away, it might be safe to say that the film is going to make the same level of impact that it did back in 2009.

Fox is set on releasing Avatar 2 on December 18th, 2020—another two years, Oy Vey—with third installment in the following year, then Avatar 4 set to be released on December 20, 2024 and the fifth (maybe final one) on December 19th, 2025.

James Cameron and Jon Landau will be producing the films through the Lightstorm Entertainment banner with Josh Friedman, Rick Jaffa, Amanda Silver, Shane Salerno, and Cameron himself working on the script.

Are you still excited for these films? Let us know in the comments!