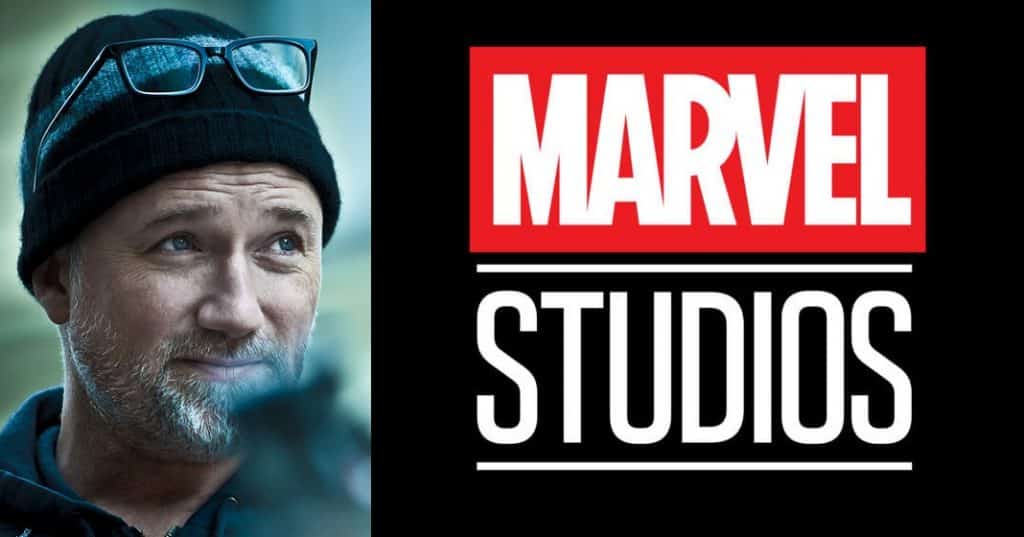 You might think that everyone is a fan of the Marvel Cinematic Universe, at this point. The films have grossed a ton of money and earned universal praise from critics and fans alike, but some filmmakers aren’t fans. David Fincher is one of them.

Most recently, the Fight Club and Se7en director had some interesting comments about the approach of Marvel Studios (via Yellow King Film Boy):

“Look, there’s a very large talent pool of people who are- don’t feel there’s much for them in terms of sustenance working for Marvel. And I think that if we can make a playground for them that is thoughtful, adult, interesting, complex, challenging stories and figure out ways to pull them into it, there’s a chance at something that isn’t lassoed and hogtied by three acts. And there’s something else that doesn’t have to be 22-minute half hour or have a cliffhanger. I think it is an exciting time.”

There are probably a few who agree, and Fincher’s comments weren’t nearly as harsh as what filmmaker Luc Besson said about Marvel back in August:

“…I mean it was great ten years ago when we [saw] the first Spider-Man and Iron Man. Now it’s like number five, six, seven. There’s superheroes working with another superhero, but it’s not the same family. I’m lost. But what bothers me most is that it’s always here to show the supremacy of America, and how they are great. I mean, which country in the world would have the guts to call a film ‘Captain Brazil?’ or ‘Captain France?’ I mean no one. We would be like so ashamed and say ‘no, no, we can’t do that.’ They can. They call it ‘Captain America’ [laughter]. And everybody thinks it’s normal. So I’m not here for propaganda, I’m here to tell a story.”

Whatever your thoughts are on the MCU, it’s definitely here to stay. Fincher is still an amazing filmmaker, and his opinion deserves respect.