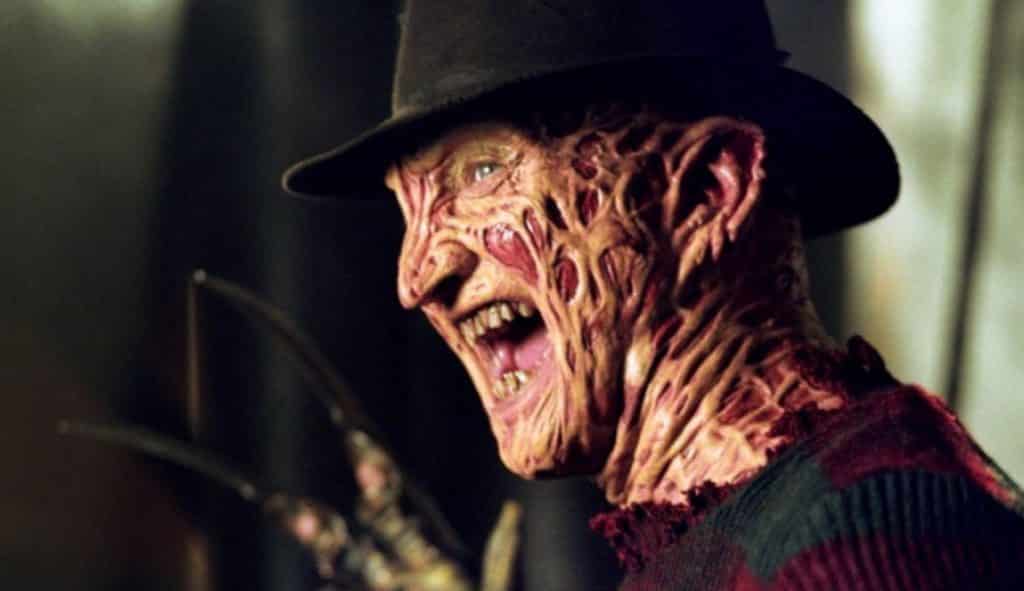 After adding in Halloween‘s Michael Myers and Texas Chain Saw Massacre‘s Leatherface, Starbreeze Studios is prepping to bring another iconic slasher into the mix – and this one’s the man of your dreams. That’s right, the one and only Freddy Krueger.

The developers have released a new trailer that hints pretty strongly about Freddy being added into the game. In fact the hints are so strong they may as well have just blatantly announced his inclusion.

Unfortunately there’s no other details revealed, such as when Freddy could be added or when the next trailer might be released. There’s also no confirmation as to what his powers may be.

One thing is for sure, and that’s that Starbreeze is doing a wonderful job at getting licenses for these iconic villains and giving them a game that’s a little more appropriate for their characters than let’s say Mortal Kombat.

And who knows, we could be expecting plenty more slashers in the future.

Dead by Daylight is an indie horror game created and developed by Behaviour Digital Inc. and published by Starbreeze Studios. Dead by Daylight is both an action and survival horror multiplayer game in which one crazed, unstoppable Killer hunts down four Survivors through a terrifying nightmarish world in a deadly game of Cat & Mouse. It was released on June 14th, 2016.

Dead by Daylight is currently available on PlayStation 4, Xbox One, and PC.

What did you think of the trailer? Are you ready for Freddy to be added into the game? Let us know in the comments section below!