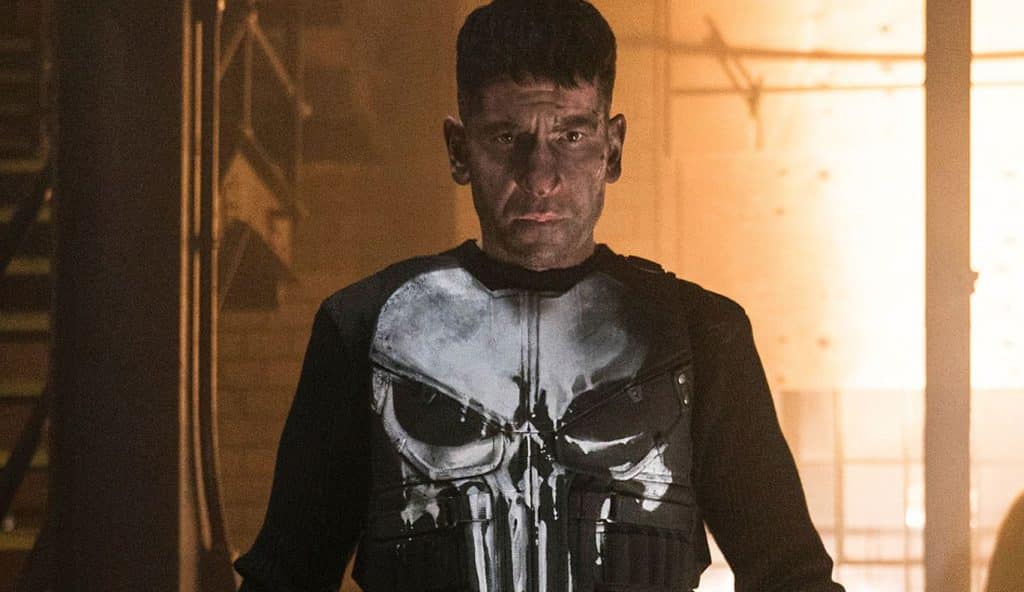 After quite a long wait, we finally have a release date for Marvel’s The Punisher, as well as a brand new trailer!

There were rumors that the show could be delayed even further, after it was rumored to be delayed after the Stephen Paddock Las Vegas shooting. Some even said that the show should never air at all, due to The Punisher allegedly being too similar to the Vegas shooter.

Personally, I can’t wait, as the character has been my favorite character since age 10, and I’ve been wanting to see a series for some time now. After Bernthal nailed the character on Season 2 of Marvel’s Daredevil, it’s no surprise that they ended up giving The Punisher his own show.

After the movies weren’t quite as good as they should have been for Punisher, it seems that they’ve found the perfect place for the character. The same goes with Daredevil, too. If it’s as good as that show, I think fans will be pleased.