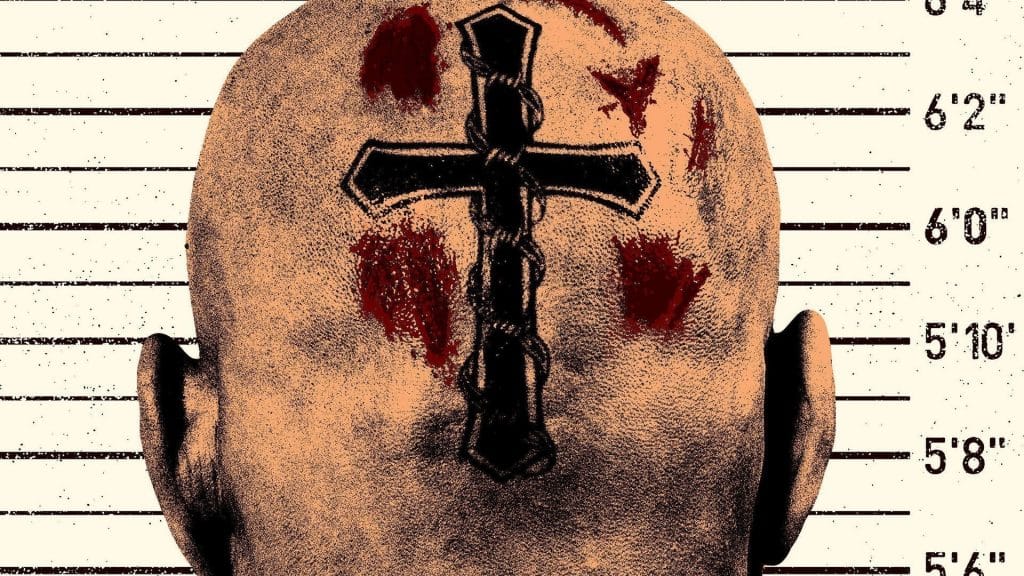 Vince Vaughn has had a surprisingly diverse career, but I don’t think anyone could ever imagined him as an action star. In his latest starring vehicle Brawl in Cell Block 99, Vaughn not only gets that opportunity, but is actually fairly great in one of the year’s most entertaining films.

Brawl in Cell Block 99 follows Bradley Thomas, a former boxer who is down on his luck after being laid off from his job. When he turns to a career of drug trafficking to support his pregnant wife, he is arrested for his crimes. Now in prison, he must fight to save his kidnapped wife.

Brawl in Cell Block 99 has the look and feel of a movie made in the 1980’s, and I say that with the upmost adoration of what this film achieves. Director S. Craig Zahler has already shown a knack for creating effective genre pictures two films into his career (Bone Tomahawk is a seriously underrated flick), as he understands what makes those type of films work. The use of practical effects here is the perfect tone-and-check note, with an exploding pizza face in particular being an awesome touch. Zahler is not only skilled as a craftsman, but has a keen understanding of creating a balanced tone, with the film’s camp value not ever being overbearing.

The aspect most modern actioners struggle with is engaging the audience when there isn’t any action onscreen. Brawl in Cell Block 99, however, avoids that distinction with its engaging, albeit familiar, narrative. Zahler’s screenplay thankfully avoid obvious cliches, and its workman-like execution is all this film really needs. I credit Vince Vaughn in particular for holding these scenes together, with his commanding lead performance giving each scene an extra pop. Its nice to see Vaughn drop his wise-guy act and disappear into a character, and the few shadings of development the character has makes him an interesting enigma.

Audiences will ultimately remember this film though for its glorious action set pieces, which easily stand out as the year’s most impressive. Unlike in many action films, Zahler trusts his choreography enough not to overcomplicate these moments. The steady camera work is great, with much of the action being impressive pulled off in just a few takes. The brutality on display here is sure to shock audiences, but I think it hits the right balance of gore and bloodshed. Similar to John Wick, this film has those signature moments that audiences will surely be talking about long after the movie.

Brawl in Cell Block 99 is sure to go down as one of the year’s biggest surprises, delivering some gory midnight movie madness with an impressive level of technical achievement. Credit to Vaughn as well, who continues to re-invent himself as an actor.