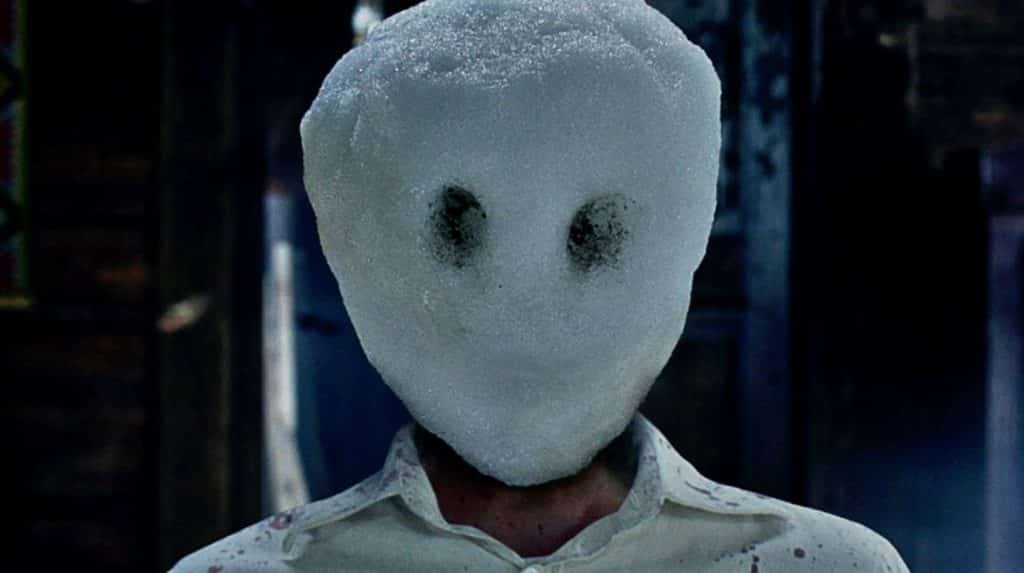 Sometimes a movie comes around that is so bewildering and incoherent that it leaves its audience not quiet knowing what to say when the end credits role around. Despite featuring a talented cast and a qualified auteur behind the director’s chair, The Snowman fits that bill, being a wild misfire from start to finish.

Based on the acclaimed Jo Nesbo novel, The Snowman follows Nordish detective Harry Hole, who is tasked with finding a mysterious killer who marks his area with a snowman. It quickly becomes a deadly game of cat-and-mouse, as Hole must go through a series of red herrings to find the killer.

The Snowman in some senses is both incredibly competent and woefully incompetent. Where the competencies shine is with the look of the film, as director Tomas Alfredson captures the daunting, at times haunting nature of the desolate Norwegian landscape. The film has a definite sense of place that is present throughout.

Acting-wise, the talented cast assembled certainly hold their own. Michael Fassbender continues to prove himself as a capable leading man, and is a steady force throughout. Rebecca Ferguson, Charlotte Gainsbourg, and J.K. Simmons are fine as well. It’s a shame however that none of these actors have much to do.

The Snowman is honestly one of the most bizarre studio-produced films I have ever seen. This is suppose to be a thrilling detective story, one that makes its audience second-guess with each twist and turn in narrative. Whether its the collaborated screenplay or the fact that 15% of the script was not filmed, this film one of the most broken narratives I’ve ever seen. Not only are there characters that have no purpose to the actual story (someone explain to me why J.K. Simmons and Val Kilmer are in the movie), but almost nothing happened in the movie. I can’t express just how bizarre the narrative is, as it just kind of sputters on until the killer is randomly discovered. The script for a minute never even tries to develop these characters, making it hard to care much when one of them is clipped or a traumatic event happens. So much of the book novel has been cut, creating a shell of what the original narrative was. There is a vague thematic idea about the potential damages of father-son relationships, but it never renders.

Tomas Alfredson is a genuinely talented director, with 2011’s Tinker Tailor Soldier Spy being an extremely technical and involving spy flick. For this to be his follow-up to that movie is just shocking. With The Snowman, Alfredson is never able to create any sense of tension, with the story progressing without much in terms of momentum. Its fine that the movie doesn’t have much violence, but its embarrassing how much of the action in the movie takes place offscreen. We never as the audience fear the killer because we don’t see the weight of their actions.

There is something about The Snowman that is oddly engaging, similar to how watching a train wreck like Book of Henry is. It has the look and feel of a prestige picture, but its woeful execution on nearly every level derails it at every turn. Its another harsh reminder that even the most talented of teams behind a film can lead to a misfire.

Continue Reading
You may also like...
Related Topics:detective, Michael Fassbender, The Snowman