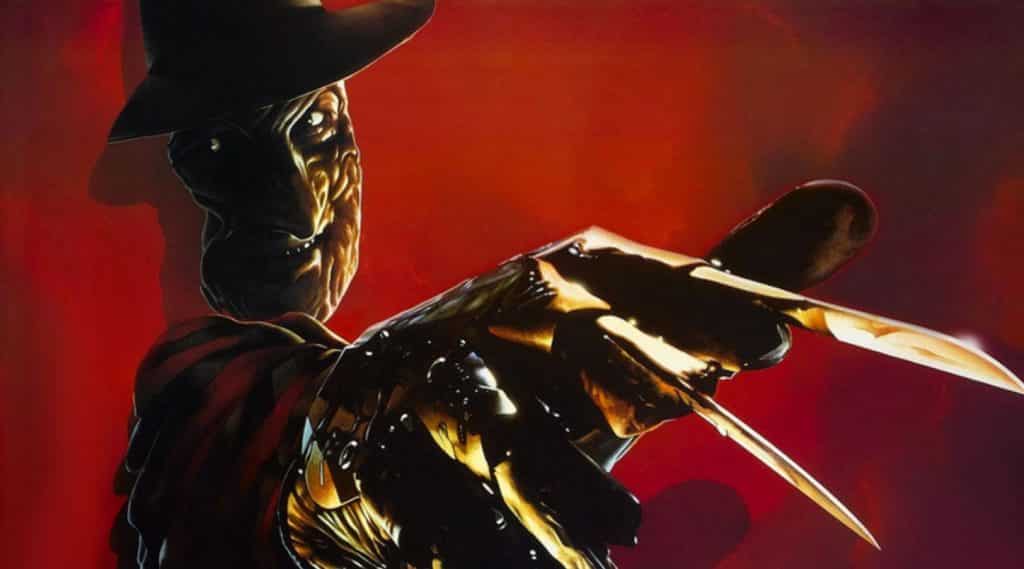 Freddy’s Dead: The Final Nightmare is no doubt a strange film. It’s supposed to be a finale to the franchise started by Wes Craven’s A Nightmare on Elm Street. However, by this point in the series, “horrifying” was no longer a word that could be used to describe the films. Freddy Krueger quickly became a comedic icon spouting one-liners as fantastically complicated and silly plots carried him from film to film.

And Freddy’s Dead is the biggest example of Freddy Krueger’s supposed fall from grace. Most fans consider it the worst of the franchise, an abysmal film with nothing to offer. But I disagree.

The first step to understanding Freddy’s Dead is within the production history of the film itself. Michael De Luca wrote the movie’s screenplay after having written almost a dozen episodes for Freddy’s Nightmares: A Nightmare on Elm Street: The Series. 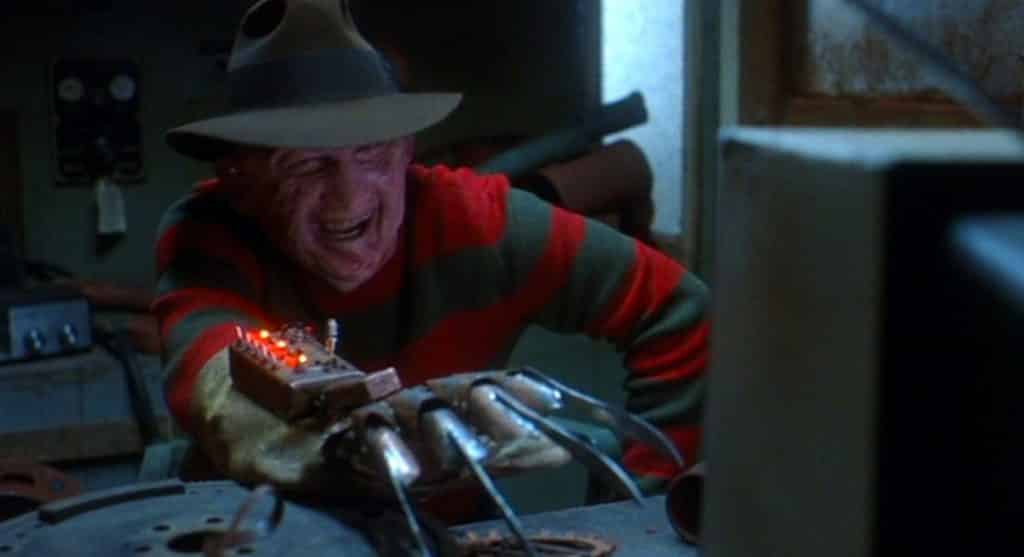 This is where a lot of the film’s comedic elements come from. There’s plenty of stylistic cues that fit in almost perfectly with the television series. And given how little continuity the movie has with its predecessors, it’s all too easy to separate it with the darker entries of the franchise and associate it with the more comical television show.

And I know many fans are quick to trash the series all the same as Freddy’s Dead, but they’re both truly decent works. The television series manages to portray Freddy as an influential figure over the town of Springwood. And that’s exactly what Freddy’s Dead does on a higher cinematic scale.

With the opening of the film switching from creepy environments, to silly ones, to Freddy’s various tricks, it manages to sum up not only the entire television show within five minutes, but the other movies too.

The rest of the film is just icing on the cake; never slowing down for a second. The characters are always moving and events are always escalating. Many if not all of the death scenes are memorable. And not just for being funny, but they really drive into primal fears most people can relate to.

The themes of each death deal with concepts like impairment, child abuse, and the desire for approval from parents. While they may not have executed the deaths in the best of ways, they still manage to be something viewers can resonate with. And although it doesn’t make it necessarily scary, it makes sure the audience can stay involved with the events going on.

The worst parts of the film happen to be Freddy’s makeup, the lackluster fight at the very end, and maybe a lack of returning characters from the older films. But beyond that? It’s an exciting venture down Elm Street, one that deserves a little more respect for giving us a movie that’s fun and entertaining to watch as opposed to slow and dreadfully boring to sit through.

As long as we understand that Freddy’s Dead is technically Freddy’s Nightmares: The Movie, it should be easier to cut the film a little more slack. And if anything, whoever makes the next Elm Street movie could probably learn a thing or two from Freddy’s Dead.

Besides, we all love that end credits scene, right?