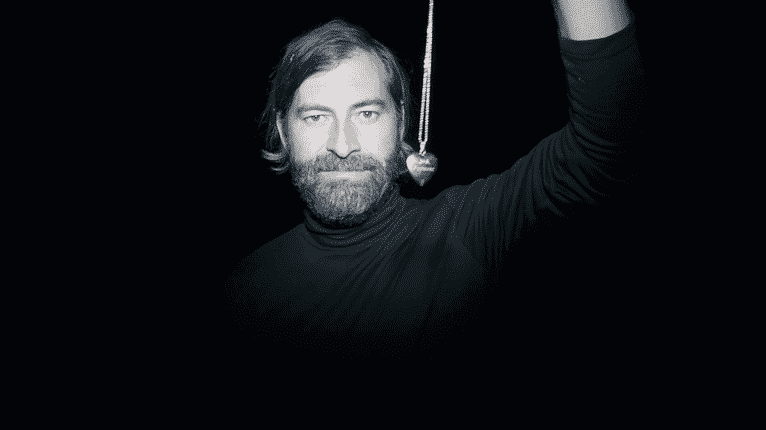 Sequels are always tough, especially with indie movies. Do you just make a rehash of the original or can a writer/director take what made the original work and change up the formula? Creep 2, the sequel to the 2015 cult hit, thankfully falls into the latter category, delivering a surprisingly thoughtful and funny twist on the original’s formula.

Picking up where the original left off, the film follows Aaron, a serial killer who is starting to lose passion in his “work”. He soon enlists the help of Sara, a Craigslist job-seeker who suddenly gets more than she bargained for with Aaron’s dangerous background.

Creep 2 is both a widely different film than the original, and I would also say its a significant improvement over that film as well. While Creep rides the confines of a standard-issue creeper flick, writers Mark Duplass and Patrick Brice (who both do double duty as star and director respectively), ditches the original’s formula entirely. Its a bold move to completely remove the scares that attracted many to the original, but one that fans of that film will appreciate.

To describe Creep 2 through the vortex of genre is almost impossible. Its got shadings of awkward humor, meditative drama, and outright thrills, but all of these aspects mesh wonderfully. As a director, Brice’s effort feels a lot more assured than with the original, both visually and tonally. Unlike the original, this film looks quite good despite the handheld camerawork, as Brice scores some impressive shots (the night time moments particularly standout).

Much of the weight of the film is still reliant on the cast, with most scenes being lengthy discussions between characters. Mark Duplass reprises his role as the psychopathic Aaron with impressive results. Not only is the character more textured than in the original, but Aaron is also a lot more comfortable with himself as a person. Duplass effortlessly can be both menacing and hilarious, with these uncomfortable moments being the standouts from both films. Desiree Akhavan is the newcomer as Sara, and is thankfully able to go toe-to-toe with Duplass for most the film.

Creep 2 ultimately proves to be about something, as the focus here is both Aaron and Sara stuck in their own creative malaise. It’s an interesting idea to examine, and I enjoyed how the film admits some of the bizarreness that comes with it (great Interview with a Vampire reference). It’s never that deep thematically, but it does feel personal to these characters, making their longing conversations about expression worthwhile.

Similar to the original, this film struggles to stick the landing. The third act here feels fairly rushed and inconsequential, and while it sets up a Creep 3 nicely, left me most unsatisfied. The film is quite short, barely running at 80 minutes, and I feel perhaps a few more moments could have given the finale a more effective punch.

Fans of the original have no fear, as Creep 2 improves on the original’s success with a subversive take on the serial killer genre. I can not wait to see what this team has in store for a third film.