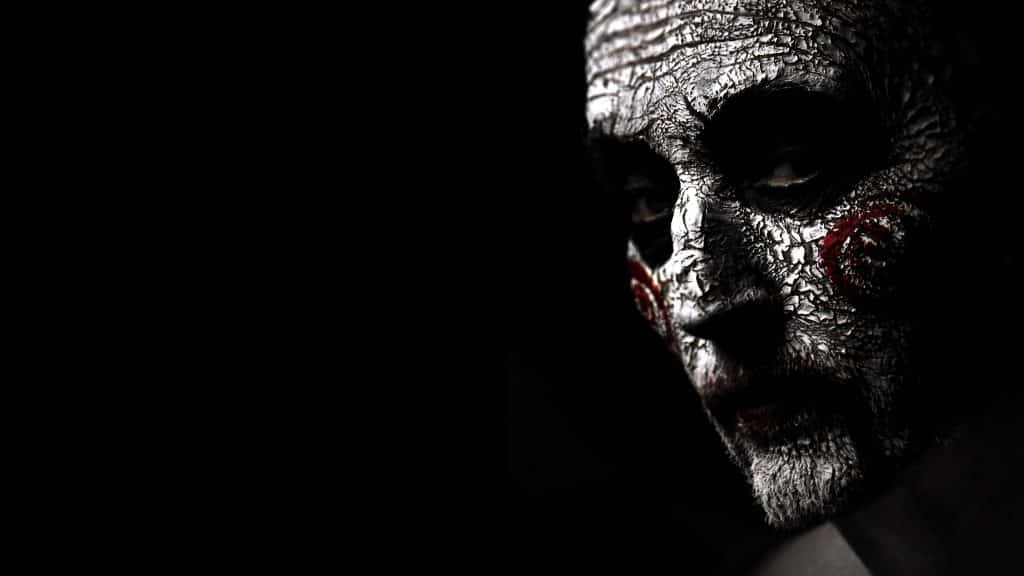 As an avid Saw fan, I could not be more happy to see the series make a return with Jigsaw. Between its backwards moral stance and the over-the-top gore of the traps, the Saw films have been some of the most entertaining “midnight movies” to hit theaters this millennium. While Jigsaw shows the series is far past its glory days, there is some fun to be had with this eighth entry’s wild narrative.

Acting as a prequel, sequel, and reboot, Jigsaw follows the continued case of the jigsaw killer. The case gets thrown for a loop when John Krammer, the Jigsaw killer, has evidence found against him despite being dead for over a decade.

One area where Jigsaw improves over its predecessor is having some solid direction behind it. The Spierg Brothers are some of the best genre directors working today, and they bring a certain level of professionalism here. Most of the other Saw films are just flat-out ugly, with the ever-present green shade mucking up the image, but this film looks surprisingly good. The duo also has some fun shooting the traps, with their creative camerawork bringing these moments to life.

Even with the new look, this still feels like a Saw sequel in the best and worst ways. Hilariously bad dialogue? Check. Taking its narrative way too seriously? Yep. Actors making this goofy material even sillier? All of this is true, but these are the qualities I love about the Saw films. Its a lot of campy fun, engaging the audience even when the action is not on the screen. Even critics of the series can’t deny these films fail to ever be boring, even as they are fundamentally flawed.

I credit writers Pete Goldfinger and Josh Stolberg for putting in a sincere effort with the screenplay. The narrative here is a convoluted puzzle, but a puzzle that is fairly engaging to watch unfold. The twist this film takes at the end has upset many critics and fans alike, but as someone who did not see it coming, I enjoyed the surprise of it and it does feel in vein of the Saw brand.

Where Jigsaw feels tired however is with the traps itself. I was severely let down by just how safe and predictable the traps here are, with none of them having the creativity or excitement to truly engage audiences. The lack of blood and gore too is fairly lackluster for the series, missing the memorable moments of shock that make its predecessors stand out. This is probably the one Saw film that is most entertaining when the traps aren’t going on, as the spinning narrative provokes much of the midnight movie fun. This film doesn’t utilize its R-rating very well either, never pushing the boundaries the way a film like this should.

Jigsaw may be showing the Saw’s series age, but it still has the gleefully campy fun that fans of the series have come to expect. Let’s hope if there is a sequel, the team behind it will put a little more work into the traps themselves.

Continue Reading
You may also like...
Related Topics:Horror, Jigsaw, Saw