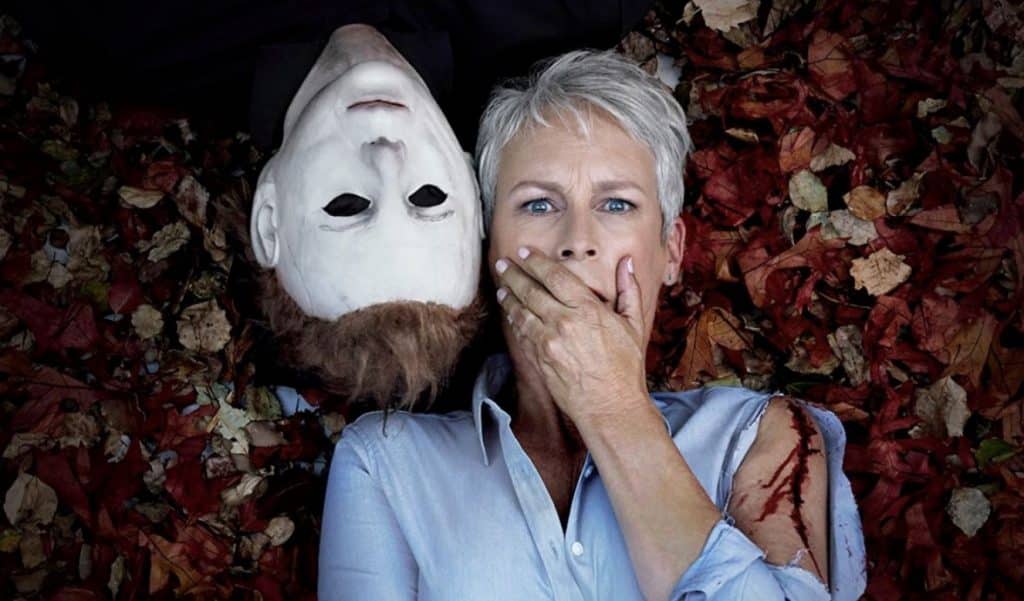 Horror fans were given quite a treat on Halloween courtesy of Jamie Lee Curtis. The actress has teased the release of the next installment in the Halloween franchise via twitter, where she posted a picture of herself beside the iconic villain with the caption:

SOME WOUNDS NEVER HEAL
Michael & I will see you all next Halloween 10/19/18#Trancasfilms #Blumhouse #Universal #Halloween #H40 pic.twitter.com/Qbj4B9UAPL

This follows a photo that circulated the internet Tuesday which showed Zac Efron and Curtis together, with the former announcing he is “on Michael Myers patrol”.

While this may just be a fan picture, the timing of it offers a possibility of Efron appearing in the movie. This speculation is supported by the fact that David Gordon Green and Danny McBride will be responsible for the film and there is a friend overlap between them and Efron.

It was later denied by Bloody-Disgusting:

Fans may be wondering just how Laurie can return for this film despite her fate is previous installments. Carpenter recently explained this issue in a recent interview and revealed that this installment will be disregarding former films.

“I don’t know how to describe it. It’s almost an alternative reality. It picks up after the first one and it pretends that none of the other [sequels] were made. It’s gonna be fun. There’s a really talented director and it was well-written. I’m impressed.”

Things are looking promising for the upcoming Halloween movie, but only the fans can determine the true success of the flick.

Are you excited for the movie? Be sure to tell us all of your thoughts in the comments!