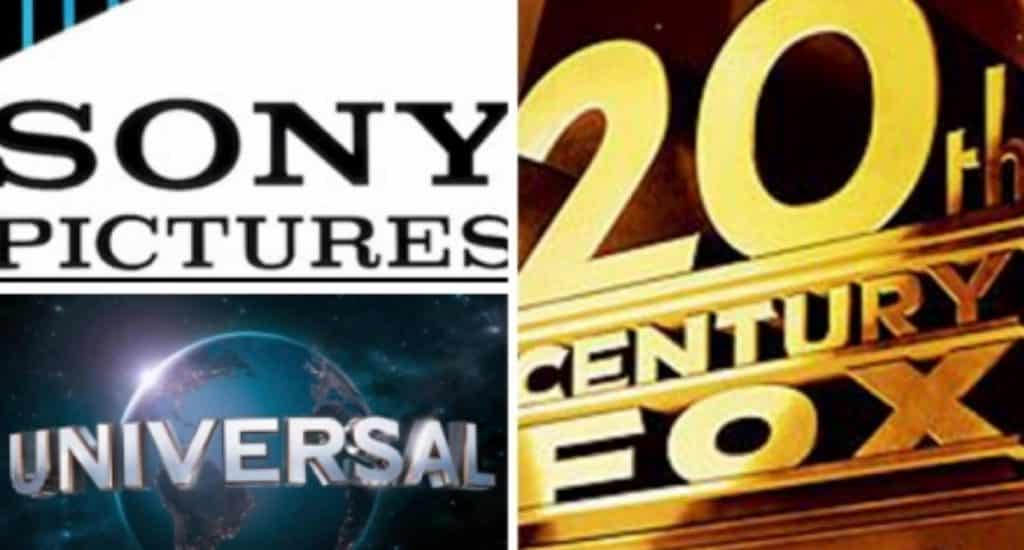 I know everyone was counting off the minutes till doomsday when we heard that Disney was discussing buying 21st Century Fox last week. Since Mickey Mouse already has his furry, disease ridden hands on the Marvel Cinematic Universe and Star Wars, acquiring the properties of Fox would bring him one more step closer to his inevitable world takeover.

While the Mouse House is still in the running to close this deal, it’s becoming clear that it’s not a sure thing Disney’s competitors Universal and Sony have thrown their hats in the ring.

Now it’s Sony Pictures that wants a piece of 21st Century Fox, insiders told The Hollywood Reporter on Friday. The studio owned by the Japanese conglomerate has reached out to its Murdoch-controlled competitor to see which assets it might be willing to part with.

The negotiations, though, are just the latest wrinkle in an ongoing saga that began with Disney considering a purchase of the Fox film studio, along with cable channels and other assets, for roughly $20 billion.

Then on Thursday, insiders said that Comcast and Verizon might also be bidders.

Sources tell THR that Sony Pictures CEO Tony Vinciquerra reached out to Fox and that he is interested in roughly the same assets that Disney wants, though it’s a fluid situation and things are changing rapidly.

While ideally I think that 21st Century Fox should continue as it is (competition breeds excellence and the more studios that are out there the better), there are some interesting things to consider if it is sold to one of these three companies. For instance, characters such as the X-Men and the Fantastic Four will be able to appear in crossover films with other franchises.

Would you be interested in seeing Wolverine in an Avengers movie should Disney buy Fox? How about an X-Men/Spider-Man/Deadpool crossover if Sony buys them (or an X-men/Female Ghostbusters crossover but I don’t think that even Sony is that desperate)? Would you pay movie ticket dollars to see the Fantastic Four join the Fast and Furious family if Universal is the big winner (hey, I can dream can’t I?)?

However this plays out, it’s certainly worth paying attention to.

So what do YOU think? Who would you like to see acquire 21st Century Fox? Sound off below!