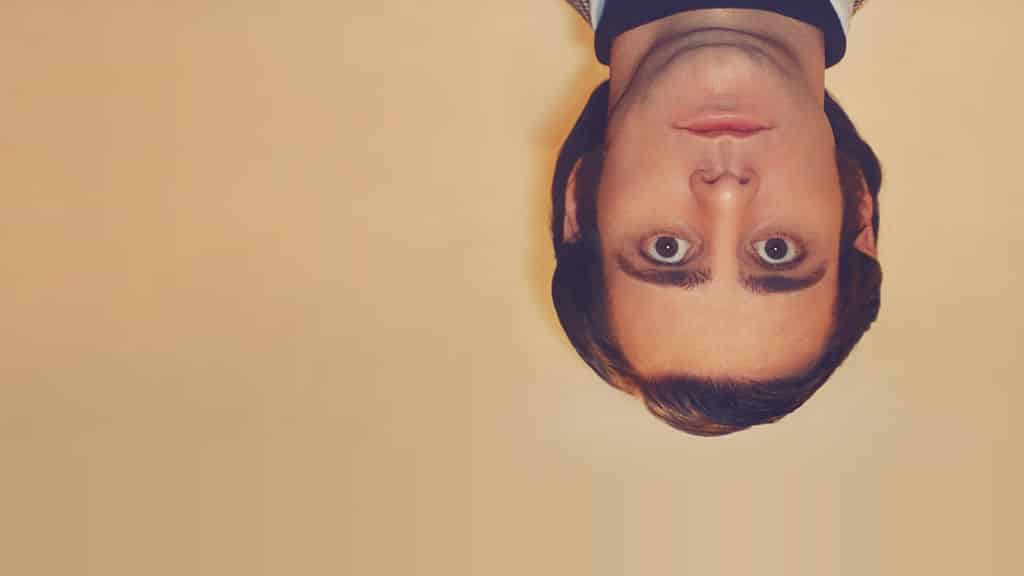 Jim Carrey has become an enigma of sorts, disappearing from the mainstream, only reappearing to make some truly bizarre remarks. Netflix’s latest documentary Jim & Andy: The Great Beyond gives us some insight into Carrey’s madness, delivering a consistently thought-provoking examination of two of the oddest Hollywood talents the industry has ever witnessed.

Jim & Andy: The Great Beyond follows Jim Carrey looking back on his portal of Andy Kaufman in Man on the Moon. The film acts as both a memory of Kaufman’s eccentric work and an examination of the intense process Carrey went through to bring Kaufman to life in this movie.

Even people who don’t enjoy this movie will have a hard time denying just how fascinating this material can be. Both Kaufman and Carrey are two of the most idiosyncratic talents in the industry over the past 50 years, and a documentary focused on their lives and careers is ripe for potential. Thankfully, director Chris Smith gets a lot of milage out of this concept.

Much of the entertainment value from this film comes from watching Carrey exploring himself as Kaufman. The previously unreleased footage of him behind the scenes is equal parts amusing and fascinating; watching Carrey making this extreme transition and becoming a different person both psychically and mentally. Watching him reek havoc behind the scenes is hilarious, and I especially love the bit in which Kaufman’s alter-ego Tony Clifton visits The Playboy Mansion.

I credit Smith for being objective with this material, as it makes the film a more interesting deep dive into the psyche of acting and ego. Carrey meandering monologues on acting and fame are certainly interesting, but Smith doesn’t present these as truth, rather letting the audience make their own interpretation on that. This help make Jim & Andy a thoughtful examination of the egoism of celebrity and the process of acting.

My only major issue with the film is that it does slightly undercut the Andy Kaufman elements. As someone who didn’t get to watch his short, yet memorable career, the film certainly left me wanting to know more about him and his eccentric style. I would say that the Carrey sideshow can sometimes take over and overwhelm the film, rather than give a detailed look at both of their lives.

Jim & Andy: The Great Beyond is a documentary that both enthralls and entertains, giving audiences a wild deep-dive that is likely not to be quickly forgotten. It’s safe to say that you will never see Carrey the same way again after seeing the film.