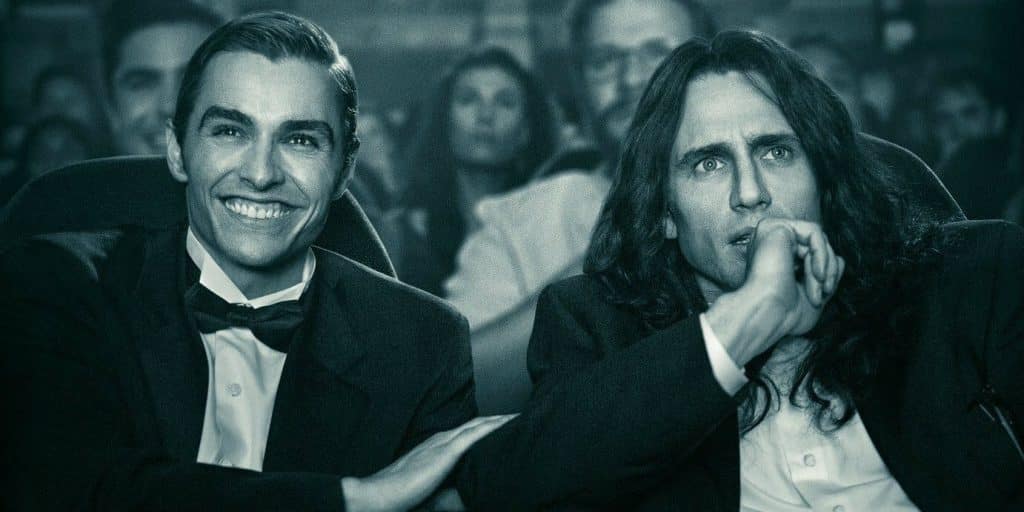 The Room is perhaps the greatest “so bad it’s good” film ever, with writer, director, producer and American everyman Tommy Wiseau creating an unthinkable trainwreck that has lived on due to its earnest qualities. In the same vien of Ed Wood we have The Disaster Artist, a hilarious and heartfelt look into The Room and the two dreamers behind it.

The Disaster Artist follows the friendship between Tommy Wiseau and Greg Sestro, two aspiring actors rejected from the Hollywood system for their lack of talent. Continuing to pursue their dream, the two inspire to make The Room, a film that creates a lasting legacy that they could have never predicted.

Seeing Tommy Wiseau as a kindred spirit, director and star James Franco clearly approached this project with love and care. It’s re-creations of scenes from The Room are picture-perfect, made even better with the presence of star actors. While it doesn’t require to see the cult classic first, The Disaster Artist is made with the fans in mind, with small moments of fan-service leading to some big laughs.

Franco’s performance as Tommy Wiseau has gotten some awards talk, and I think its deserving of that consideration. He disappears into the role of the idiosyncratic Wiseau, nailing his oft-kilter mannerisms and speech. He captures the heart of who Wiseau is, a man brazen in his individuality but desperate for other people to like and respect him.

The heart of The Disaster Artist is the friendship between Wiseau and Sestro, who is played by Dave Franco. Some of the film’s strongest moments happen early on, with the idealistic dreamers connecting over film and the craft of acting. Its kind of like a perverse La La Land, with two exemplifying that aspirations and good-intentions alone don’t make for a good movie. Both the Franco Brothers have a terrific chemistry together and make the dynamic feel lived-in. 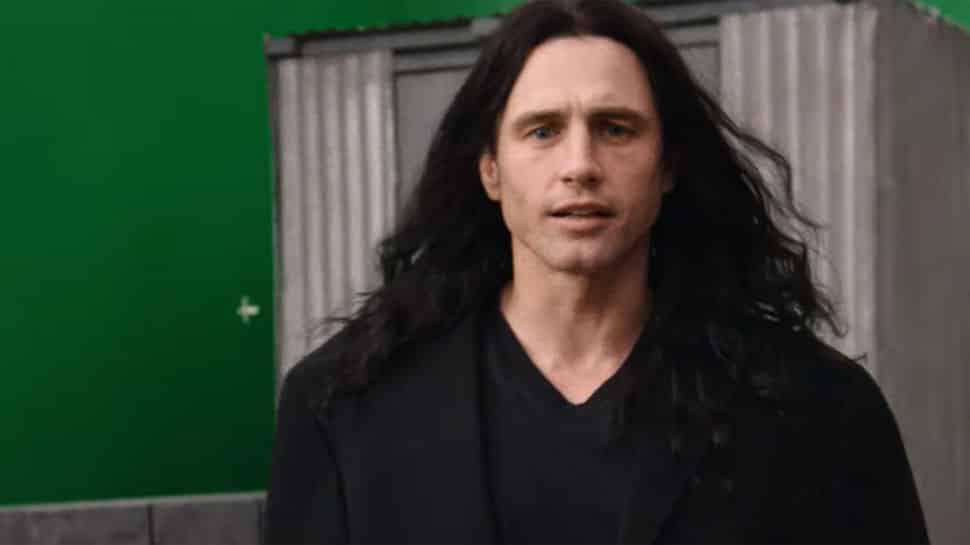 As an avid fan of The Room, The Disaster Artist was easily one of the year’s funniest films. Not only does Franco’s spot-on performance deliver some great Wiseau moments, but the all-star cast of supporting players give the material an added boost. Seth Rogen and Paul Scheer are dynamite as members of the production team that also serve as a representation of the typical audience for The Room. Cameos from Nathan Fielder, Ari Graynor, Zac Efron, and other stars not only make for funny moments, but also flesh out the perspective of those working with Tommy on the film.

At the same token, Michael Weber and Scott Neustadter ride an interesting line between humor and darkness as Wiseau begins to make his cast suffer alongside him, while embracing a tyrannical role as a “Stanley Kubrick type” . There are moments that start as humorous and then transition into something more dangerous, as the duo don’t hold back on the dirty details. The film touches on some interesting subject matter as it explores Wiseau’s tortured and ultimately doomed journey into making a good film.

Much of that exploration however is fairly surface level, which becomes even more apparent in the third act. Instead of exploring the fascinating construct between Wiseau’s dreams and the reality of the film itself, the film merely grazes that opting for a cleaner, more audience-approved ending. The film certainly leaves some its dramatic potential untapped with a rushed and clumsy third act.

Part of me wonders if the film would have been better with a different director. While I enjoyed Franco’s freehand camera work, which works in a sort of mockumentary style behind the scenes of The Room, it feels like he has too much of an affinity towards Wiseau and his work. I am glad the film gives Wiseau’s tortured persona some warmth and sympathy, but it does so at the expenses of creating a well-realized character.

The Disaster Artist may not hit its dramatic potential, but it succeeds as an uproarious comedy and a warm tribute to the unique film and star its based on. And if you are a Wiseau fan like me, make sure to stay for one of the best post-credit scenes you will ever see.

Continue Reading
You may also like...
Related Topics:James Franco, The Disaster Artist, The Room, Tommy Wiseau