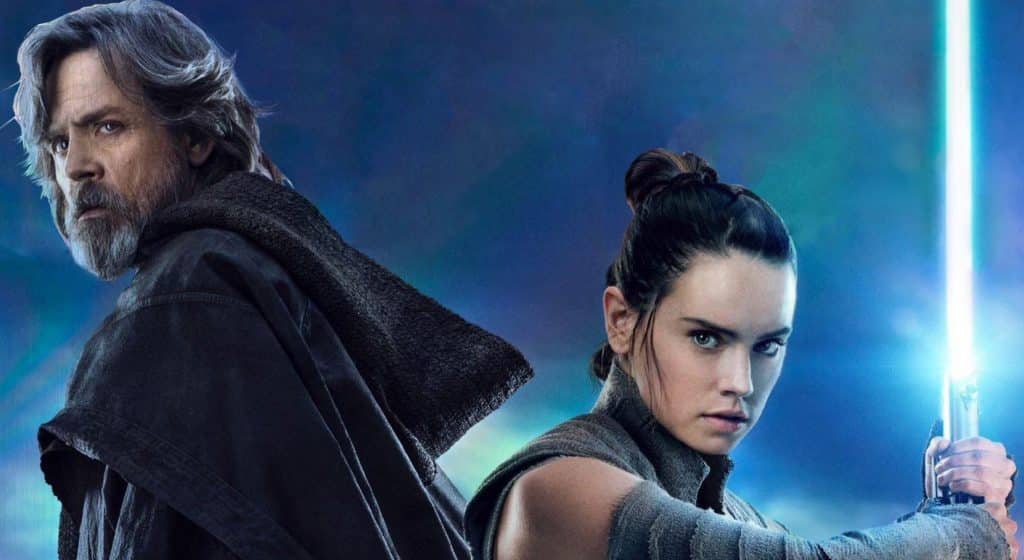 The first reviews for the upcoming Star Wars film, Star Wars: The Last Jedi, are out and you probably guessed it: they’re great. The film currently sits at 96% on Rotten Tomatoes at the time of writing this article.

We went ahead and included some of the notable reviews for you, starting with the positive:

Washington Post: When the feelings come in The Last Jedi, and they do come, they’re deep and they’re real. Go ahead and try to watch the penultimate scene without crying, or pretending not to. And may the Force be with you.

NPR: It supplies us with all the things we expect – nay, demand – in a Star Wars movie, and manages to surprise us by revealing that this fictional universe, in which we’ve already clocked so many hours, can still surprise us.

Jake Coyle: By breaking down some of the old mythology, [Rian] Johnson has staked out new territory. For the first time in a long time, a “Star Wars” film feels forward-moving.

Detroit News: The Last Jedi works on several levels, but most importantly it’s a rip-roaring good time. That’s what Star Wars fans want the most, and that’s what they get with this dynamite installment.

IndieWire: [Rian] Johnson’s ability to deliver a fresh and engaging riff on this beast of an enterprise suggests that not every free-spirited storyteller can be corrupted by Hollywood’s dark side, and some may even give it a new hope.

Nerdist: It’s not a perfect movie by any means; some of the comedy is a little too silly and one or two of the plot threads feel a bit less important than the others, but these quibbles were minor when compared to the parts that work. Those REALLY work.

US Weekly: The Last Jedi at its heart is a love letter to a childhood. From Luke’s sly wink to an old friend to General Leia’s leadership, the familiar heroes dominate the screen, earn the biggest applause and serve as a compass to the next generation. 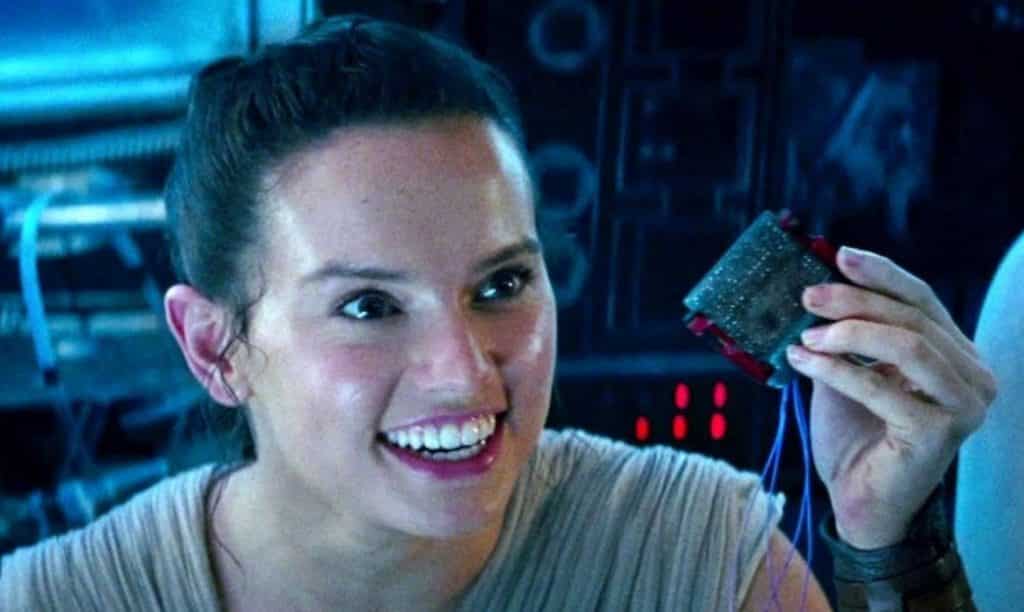 CinemaBlend: Propped up by strong material, every member of the Star Wars: The Last Jedi cast delivers performances worthy of the iconic franchise, but deserving special mention is Mark Hamill.

Daily Telegraph: The Last Jedi mounts some genuinely startling narrative twists and feints, while charting an onward course for the franchise that has you itching to discover what comes next.

IGN: Star Wars: The Last Jedi is the quintessential Star Wars movie. It embraces everything in the franchise that came before while taking big risks to push the story into new and unexpected places.

New York Daily News: That’s not to say Star Wars: The Last Jedi will go down in history as a better movie than the franchise’s gold standard, The Empire Strikes Back, but director Rian Johnson has pulled off a complete rejuvenation of the saga.

The Wrap: Falls right behind Empire Strikes Back and maybe the original film in providing the thrills and the heartbreak, the heroism and villainy, and the romance and betrayal that makes these films such a treat.

We Got This Covered: Star Wars: The Last Jedi is striking, stunning, visually hypnotizing, thrilling – everything “epic” about the famed franchise rolled into a tremendously overcharged start to Rian Johnson’s Star Wars career. 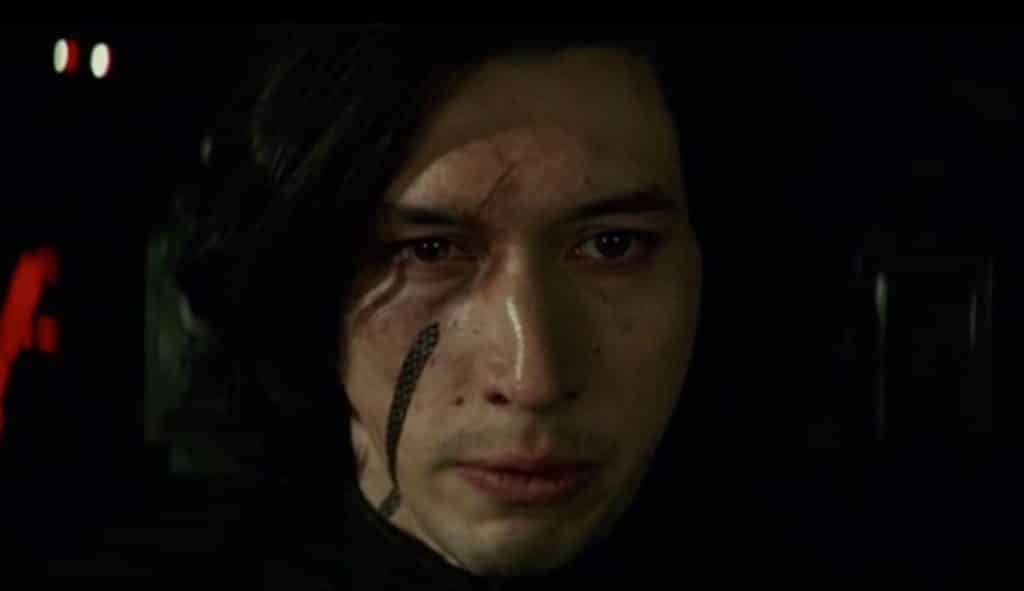 There was a grand total of 4 negative reviews for the film:

Slant: For those hoping that there may have been a substantial uptick in quality between J.J. Abrams’s The Force Awakens and Rian Johnson’s The Last Jedi-in much the same way that The Empire Strikes Back improved on Star Wars-you may need a new hope.

Irish Times: Put simply, The Last Jedi is lodged several parsecs up its own black hole.

Movie Nation: Intentions and inspiration aside, this doesn’t have the pathos, power or emotional punch to be the “Empire Strikes Back” of this trilogy.

So there you have it. The film is probably going to meet your expectations if you’re a fan – and even if you aren’t, you’ll probably still have a good time.

10 Things Every Marvel Fan Should Know About The Infinity Gauntlet
IT: Chapter 2: What’s Next For Pennywise The Clown?
Advertisement
Advertisement
To Top