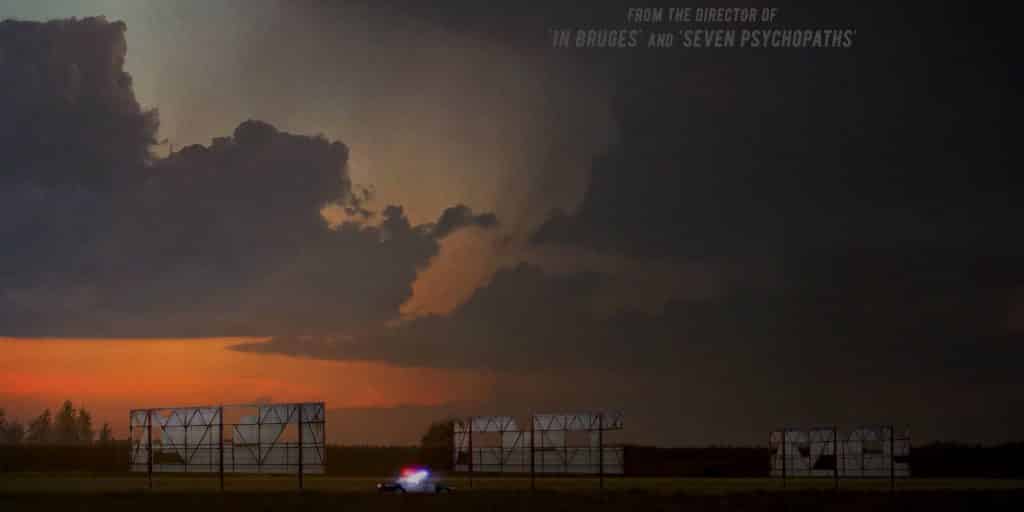 Already proclaimed as one of this year’s major Oscar players, my expectations were high going into Three Billboards Outside Ebbing, Missouri. Thankfully, it fully lives up to the hype, being one of the year’s best films.

Three Billboards follows Mildred, a grieving mother whose daughter was kidnapped and murdered nearly a year ago. In an effort to put pressure on the case, she post three billboards calling out the police force, putting the town in a spiral.

I am a huge fan of In Bruges and Seven Psychopaths helmer Martin McDonagh, as he has been one of the most distinct storytellers in the industry. It’s great to not only see one of his projects receive so much acclaim, but also to see McDonagh turn up his game to another level.

Three Billboards features a darkly acidic comedic sensibility that is quite effective. McDonagh’s script features some real zingers, with the character’s vulgar remarks getting a lot of laughs. More importantly, these moments feel cohesive with the characters, never feeling forced or disingenuous.

What’s most interesting about the film is its complex moral compass. McDonagh doesn’t judge these characters, but he does paint them as notably flawed people who are driven by their sadness and anger. The film touches on just how closely anger and sadness relate, as well as the dangerous means of getting justice. It also helps that McDonagh creates a sense of place that is palpable and realistic, connecting with real world issues such as racism.

As a writer,  McDonagh tight and engaging of a narrative. Few movies are able to ape Three Billboards impressive level of unpredictability, leaving me on the edge of my seat throughout. There is a true beauty to the amount of dramatic irony present, with almost every conversation having something relevant that eventually pertains to the story. The second half of this film in particular rivals some of the year’s best films.

Performance-wise, the impressive ensemble deliver Oscar-worthy performances. This role was made for Frances McDormand, who is masterfully able to nail the tough balance between her angry persona and sensitive side. She is wonderfully dynamic and commands every scene she is in. The mostly comedic Sam Rockwell gives a surprisingly dark and effective turn here, with his character easily being one of the year’s most interesting. Woody Harrelson, Abbie Cornish, and Lucas Hedges round out this ensemble with good performances.

Aside from a slow-start, I have very little to complain about with this film. Three Billboards Outside Ebbing, Missouri is a fearless and deeply affecting film, one that equals with acidic humor and meditative themes.