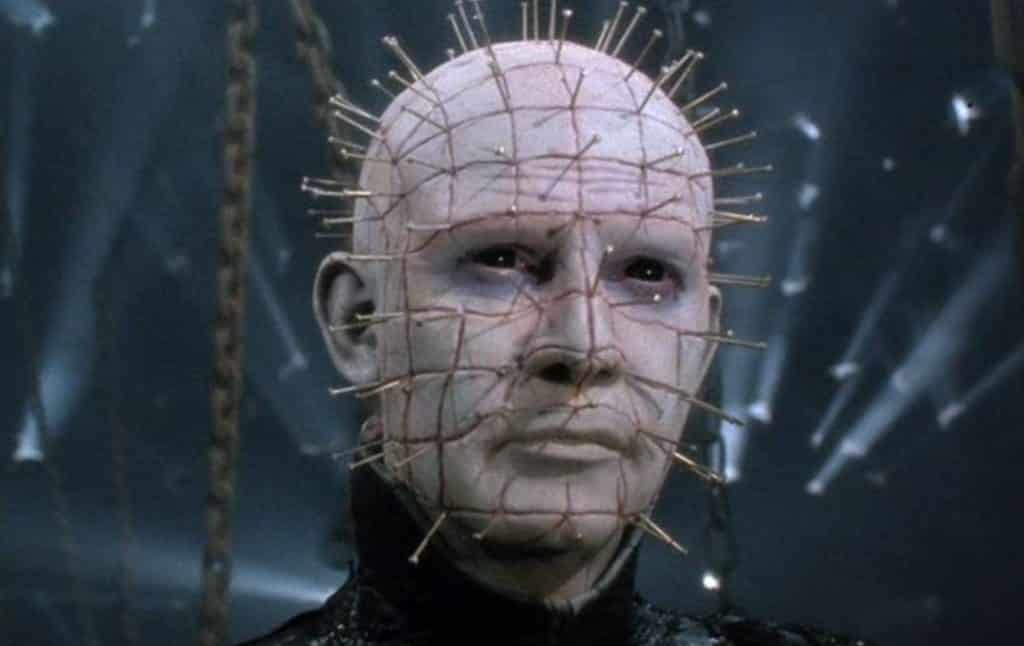 While fans wait for Hellraiser: Judgment to receive some type of official release date, the folks at the Clive Barker Cast have taken the time to look at what could’ve been.

You see, Clive Barker actually almost got the chance to helm a remake of Hellraiser in 2014 – until his pitch was rejected by Dimension. But now the Clive Barker Cast got their hands on the script and they’ve explained just how close to the source material it would’ve been.

“The script opens on Devil’s Island in the 1700’s where toymaker Philippe Lemarchand is being held prisoner by an evil warden who wants him to finish building the infamous box—its design closer to The Hellbound Heart here—known as the Lament Configuration,” the site explains. “Once done, Lemarchand only wishes to be free and return home to his family. The warden has other plans and wants Lemarchand to open the box, so he can show the toymaker what it does. Things turn quite grisly when a familiar lead cenobite shows up and wreaks havoc on the unsuspecting prison custodian.”

The film then cuts to the present day.

“The story then moves to present day Massachusetts where Larry Cotton, a college professor, and his unhappy wife Julia are moving into the ‘old homestead’ along with Larry’s daughter Kirsty,” the site details. “Also, to their surprise Larry’s brother Frank has been occupying the upstairs attic for the past few months. Larry allows Frank to stay in the attic until he can get back on his feet. Little does Larry know, that Frank and Julia have been having an affair. These early parts of the script—other than Larry letting Frank live with them—stick very close to the basic structure of the original film, but Clive writes all this in a new way that makes the material feel fresh. Eventually, Frank opens the box and is torn apart during a ritual where he summons the Hell Priest which forces Julia to once again find him victims, so he can have a new skin.”

Although the script wasn’t a complete retread of the original story, and offered a few deviations from the source material.

“It’s only when Kirsty escapes from Frank and steals the box, that this story really starts to develop its own identity,” they explained. “The sequences of Kirsty in the hospital are some of the strongest in the script. This is where Barker begins to introduce his new mythology and let Pinhead have some devilish fun.”

It definitely sounds like a great time, too bad the script got rejected. But Hellraiser: Judgment also sounds promising even if it doesn’t have Doug Bradley (who was attached to star in Barker’s remake) as Pinhead.

As we wait for Hellraiser: Judgement to get a release date, stay tuned to Screen Geek for more information!

Are you looking forward to Hellraiser: Judgment? Do you like the sound of the abandoned Hellraiser remake? Be sure to tell us all of your thoughts in the comments!

What George Lucas Thought Of ‘Star Wars: The Last Jedi’
Alternate Script For ‘Scream 2’ Would Have Changed The Entire Movie
Advertisement
Advertisement
To Top