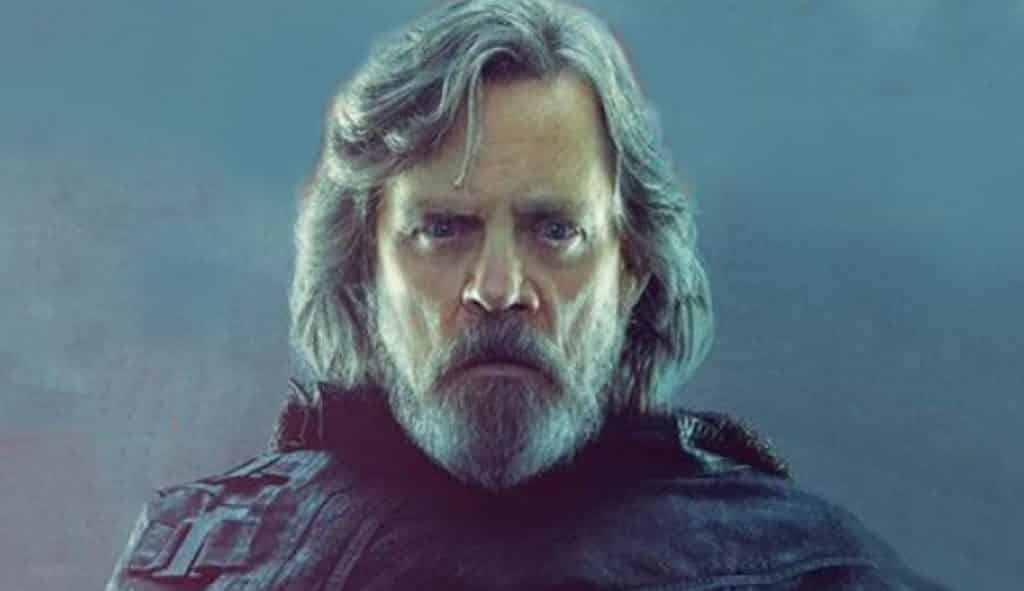 Star Wars: The Last Jedi has been a divisive movie among fans of the iconic franchise. I personally liked the film and found the amount of backlash surprising, but then again, what major franchise movie doesn’t feature backlash?

If you don’t believe me, just a take a look at any toxic comment section on the subject. It’ll make you never want to read one again.

If you continue after this point, you’re okay with the major Star Wars spoilers that are about to be discussed!

So for those of you who watched the film, you already know that Luke Skywalker left us at the end. When discussing this with EW, director Rian Johnson said:

“I had huge hesitance. I was terrified. It was a growing sense of dread when I realized this was going to make sense in that chapter. It was not like I wrote the script and dropped it on their desk. It was very important to me that I was collaborating with the folks at Lucasfilm from the word go. I moved to San Francisco for a few months and would go in a few times a week to keep them up to date, spewing my ideas out, especially the big ones.”

He explained the ending further, stating:

“It’s mostly about Luke,” he said. “To me, it shows that the act Luke Skywalker did, of deciding to take on this mantle of ‘the legend,’ after he had decided the galaxy was better off with, had farther reaching consequences than saving 20 people in a cave.”

“Now the Legend of Luke Skywalker is spreading. Hope is reignited in the galaxy.”

As far as Mark Hamill, he was surprised by the end:

“The first thing I said was, ‘Can’t you wait and do this in Episode IX?’” Hamill said.

“Well, I’m still in denial. I just think he transported somewhere else.”

Hamill is still holding out hope:

“I’m just still holding on to the line, ‘See you around, kid.’ I can be in Episode IX! I might consider catering the film just so I can hang out.”

The fans who didn’t enjoy this movie might be disappointing to hear that Rian Johnson will be directing an upcoming Star Wars trilogy – but it’s happening.

It’s interesting because George Lucas reportedly enjoyed the film, and Johnson had previously defended the highly criticized Star War prequels – something fans have apparently forgotten about, as they shift their focus of hate onto The Last Jedi.

What did you think of the movie? Be sure to to tell us all of your thoughts in the comments!