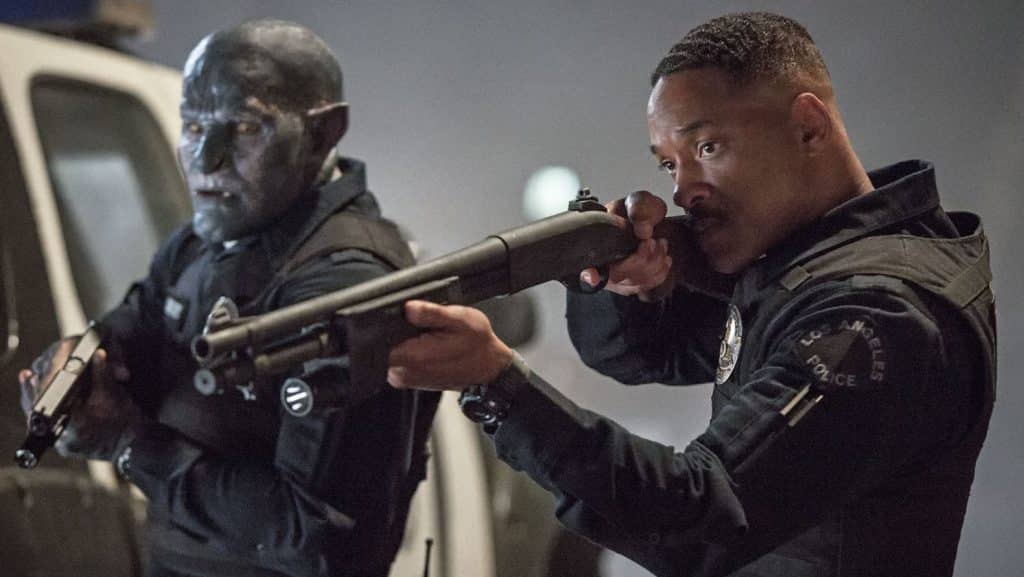 Bright, the new film from David Ayer starring Will Smith, hits Netflix today, and while buzz for the film has been reasonably high for a direct-to-Netflix movie, some reviews have been released on Rotten Tomatoes, and it’s not looking good – assuming you care about stuff like that.

Bright tries to blend fantasy, hard-hitting cop drama, and social commentary — and ends up falling painfully short of the mark on all three fronts.

Entertainment Weekly: In theory, a modern-day fantasy setting sounds like a perfect franchise starter, and with better execution, it could’ve made for a launchpad to all sorts of sequels and spinoffs. In reality, Ayer and Landis’s world is so dull and ill-conceived that few will want to spend any additional time there. It’s a world of magic that lacks any of its own.

Total Film: Neither a satisfying treaty on diversity and ‘race’ wars, nor a fulfilling fantasy, it derails at the end of the first act with a confusing moment of anti-heroism, and never recovers.

Boston Globe: …ultimately “Bright” simply lacks the screenwriting smarts to capitalize on the social commentary in its setup that it so nakedly attempts to harness.

New York Magazine: Dungeons and Dragons-style fantasy, with its species-specific stats and attributes, is a pretty suspect well to draw from if you’re trying to pull off some kind of modern-day race relations metaphor.

Rolling Stone: This is what it looks like when good ideas go bad. A sequel, naturally, has already been greenlit. Go orc yourself, Hollywood.

Decider: Bright isn’t so bad it’s good-it’s mostly just a dud. A dud to end the year might be the conclusion 2017 deserves, but we don’t.

VOX: In the end, Bright pulls off the uncommon (and not at all admirable) hat trick of being confusing, boring, and vaguely insulting about the matters it wants to appear smart on.

Empire: Worth watching for the sight of Will Smith beating a fairy to death with a broom, but it takes a far more sophisticated grasp of the fantasy concept to really get away with Mordor.

Shadow and Act: Bright has some merit, especially if you’re into magic wands, explosions, gun fights and Will Smith, but perhaps the most disappointing thing about the film is that it could have been so much more.

Punch Drunk Critics: It’s imperfect and perhaps could have been more, but Bright successfully merges fantastical qualities with the cop movie cliches we know and keep coming back for.

Irish Times: At its best, Bright offers a clever critique of racism from a world of spells and sorcery. It’s complicated.

NPR: Critics have already lined up to pillory Bright as among the year’s worst releases. Don’t believe the clickbait.

JoBlo: …this is a bit of a mess when it comes to story and a heavy-handed attempt at offering a social message. 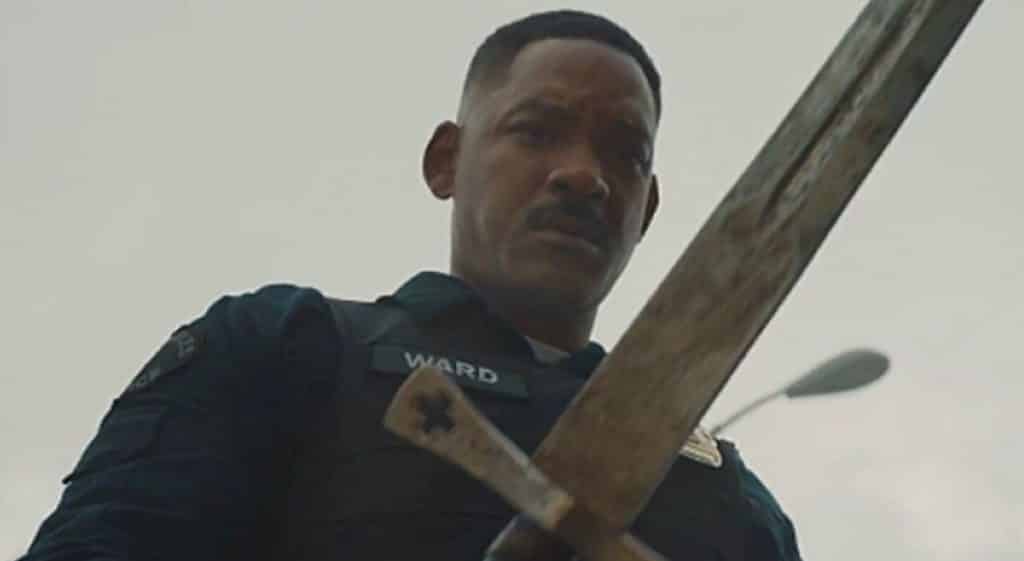 This is going on my fridge. Highest compliment is a strong reaction either way. This is a f*cking epic review. It’s a big fun movie. You can sure string words together Mr. Erlich. I’d love to read any script you’ve written.

I really appreciate that. Every movie is a labor of love for me. I’ve never chased the audience, and I know my work can be polarizing. I’ve lived a crazy love and I guess my movies reflect that. https://t.co/YZBp2DwKlO

Bright is currently streaming on Netflix.

Continue Reading
You may also like...
Related Topics:Bright, David Ayer, Will Smith

Freddy vs. Jason Almost Crossed Over With Kid ‘n Play Duo
Could A Hugh Jackman Wolverine Musical Be On The Way?
Advertisement
Advertisement
To Top