Everything Wrong With INSIDIOUS 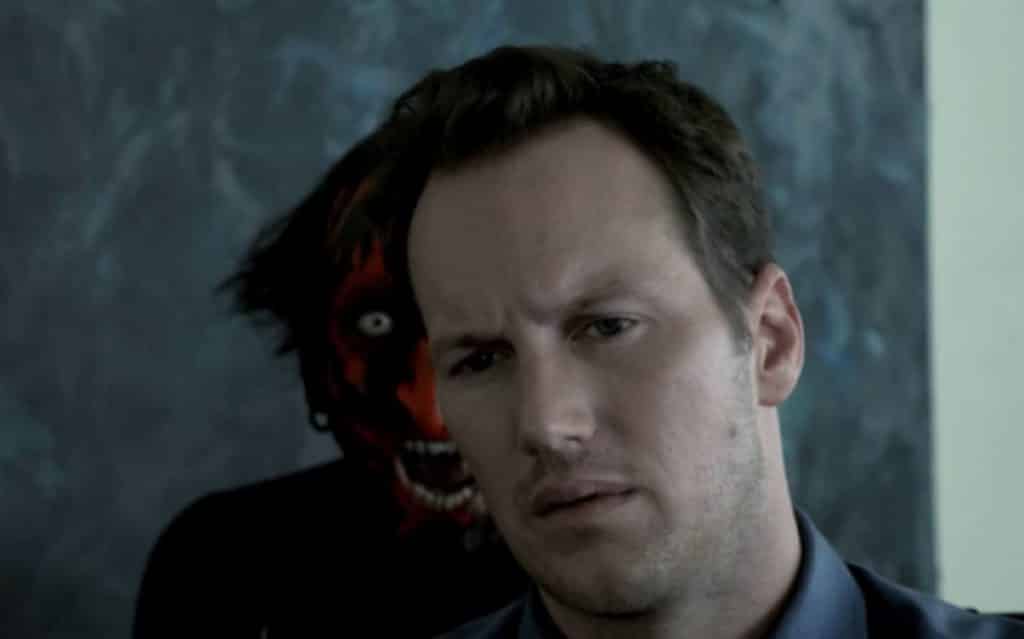 James Wan has certainly made quite a career for himself since 2004, with a series of successes in the horror genre ranging from Saw all the way to The Conjuring. One of his biggest films happened between the two, however, and was a 2010 film entitled Insidious.

While the movie was a box office smash, earning over $97 million on a $1.5 million budget, on top of critical praise, I can’t help but be disappointed with the results. It’s even more unfortunate that the film continues to be followed up with more than enough sequels in a time when the horror genre deserves so much more.

The premise for the movie is essentially very simple. A family’s young boy enters a comatose state in which he interacts with supernatural beings who want control of his body. While this could lead into any type of fantastically eerie or creative story, it doesn’t. The film literally amounts to nothing.

The beginning half of the film is made up mostly of a few ghostly parlor tricks. We hear a baby monitor with some weird voices, and a few demonic figures happen to pop out and go boo. These instances get explained with some contrived, unbelievable exposition, and then we’re led into the second half.

What we end up with now is something out of a bad Tim Burton movie. The young comatose boy, Josh, is revealed to have inherited the ability of astral projection from his father. It’s up to his father, then, to travel into the astral plane and rescue his son’s soul. 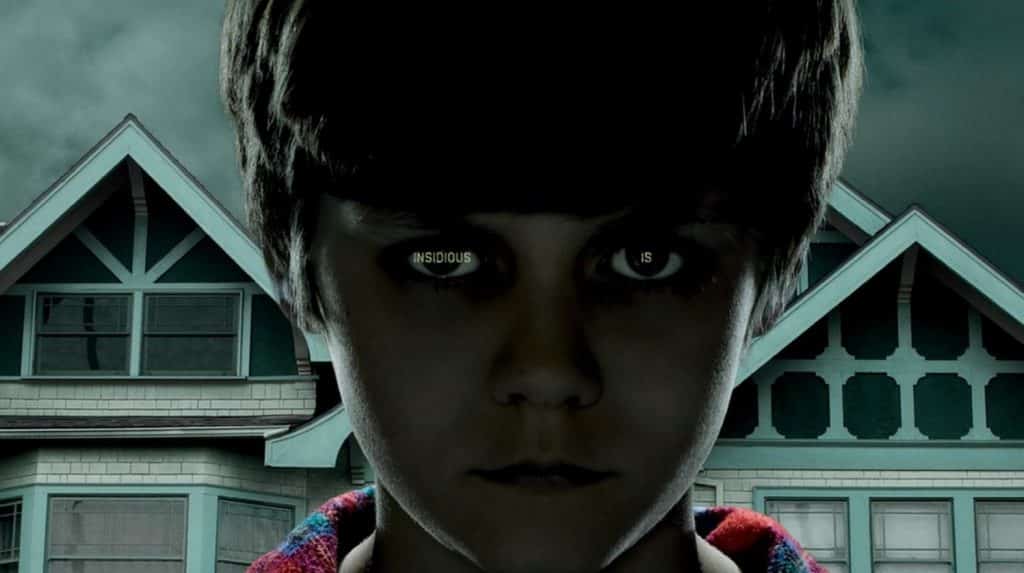 But it’s so stupidly executed. The astral plane is made up of goofy and clunky spirits that belong in a Disneyland ride. The main demon itself gets introduced with Tiny Tim music in the background as it sharpens its claws. Really? I wonder how many takes it took to shoot that with straight faces.

The rest of the film is a messy waste of computer effects and more exposition, leading into a series of twist endings that don’t really make sense. Unfortunately all of this confusing exposition sets up everything the franchise has become in recent years, and it doesn’t seem to be over with the way the next installment looks.

There was once a time when the horror genre was made up of innovation and creative ideas. While sleep paralysis and astral projection are both very fascinating concepts, they’re wasted on this film which prefers to drop the interesting bits in favor of amusement park-inspired jump scares.

Here’s hoping that the horror genre continues to elevate itself past the silly cliches of Insidious, and we can get some properly scary and exciting movies instead. And if my bashing wasn’t enough for you, be sure to check out CinemaSin‘s video on the subject:

What did you think of Insidious? Did you love or hate the film? Be sure to tell us your thoughts in the comments!