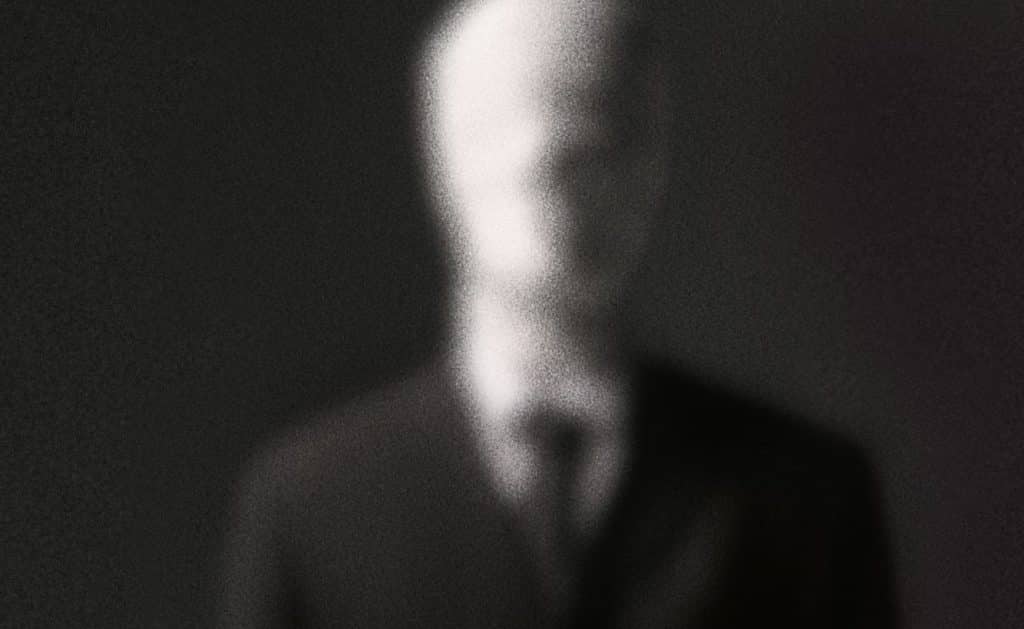 Though the trailer for the upcoming Slender Man movie was released just yesterday, there is also a real life case going on involving the character. The verdict may have been revealed a little over a week ago, but there’s more to this now, as the father of the victim has blasted the upcoming movie.

Anissa Weier, 16, pleaded guilty in August to being part of an attempted second-degree intentional homicide – but claimed she wasn’t responsible due to being mentally ill. Later in September, a jury agreed. Judge Michael Bohren sentenced her to 25 years in a psychiatric institution, meaning she wouldn’t be released until she’s 37.

A summary of the crime is as follows:

The Slender Man stabbing occurred on Saturday, May 31, 2014, in the American city of Waukesha in Waukesha County, Wisconsin, when 12-year-olds Anissa Weier and Morgan Geyser lured Payton Leutner, of the same age, into the woods and stabbed her 19 times in an attempt to impress the fictional character Slender Man. After being stabbed, the victim crawled to a road and lay on a sidewalk where a cyclist found her and called 9-1-1. She was rushed to a hospital, at which point she was “one millimeter away from certain death”, according to a criminal complaint. The victim recovered after being hospitalized for six days. During the resultant trial, both perpetrators initially pled not guilty by reason of insanity; however, under a plea deal both of the girls changed their plea to guilty. Both were consequently found not guilty by reason of mental disease or defect with Weier sentenced to 25 years in a state mental institute and Geyser awaiting sentence.

What occurred before the stabbing:

Weier and Geyser were 12 years old at the time of the stabbing, as was Leutner, the victim. All three were classmates enrolled in the same middle school and had been at a sleepover at one suspect’s home the night before.[4] The attackers had discovered Slender Man on the Creepypasta Wiki, a website that hosts creepypasta. The two perpetrators said they believed Slender Man was real at the time, and wanted to prove their loyalty to him so they could become his “proxies”, or followers, prove his existence, and prevent him from harming their families. The two believed that the only way they could become the Slender Man’s proxies was to murder someone. They believed that after they carried out the killing, they would become servants of the Slender Man and be allowed to live in his mansion in Nicolet National Forest.

The two girls targeted a mutual friend; reports indicate they initially planned to carry out the attack on May 31, 2014 at 2:00 AM, when the victim would be sleeping over to celebrate the birthday of one of the other girls. They planned to duct tape the victim’s mouth, stab her in the neck with a kitchen knife, and flee. They did not carry out the attack at that time, however, since one of the girls is believed to have delayed the attack until the next day; she claimed that she desired to give the victim one more day to live.

Weier has said they did it to become servants of the Slender Man. Weier released this statement before her sentencing:

“She will struggle with the events of that day and physical and emotional scars it left for the rest of her life. Payton has a lifetime of healing ahead of her and she deserves to be allowed to heal in an environment where she feels safe.”

“She’s grown mentally and physically. She knows what she did was wrong.”

With the release of the Slender Man trailer, Bill recently blasted the new movie while speaking to AP, saying:

“It’s absurd they want to make a movie like this. It’s popularizing a tragedy is what it’s doing. I’m not surprised but in my opinion, it’s extremely distasteful. All we’re doing is extending the pain all three of these families have gone through.”

It’s a very bizarre case, and one that is just good to know that the victim survived. As far as popularizing a tragedy, Slender Man was a character created by Something Awful forums back in 2009, so it’s not really popularizing that specific event, as it occurred in 2014. For those of you aren’t familiar with the character, here’s a little summary:

Slender Man (a.k.a Slenderman) is a mythical creature often depicted as a tall, thin figure wearing a black suit and a blank face. According to the legend, he can stretch or shorten his arms at will and has tentacle-like appendages protruding from his back.

A characterization on Wiki goes into even more detail:

In total two major types of Slender Man descriptions exist. The original versions depict him as not only malevolent, but extremely dangerous. He will do odd things such as removing organs and placing them in bags, impaling targets on trees, and aggressively stalking targets after a period of time. A contemporary depiction shows Slender Man as being extremely passive aggressive, often letting a person slowly delve into madness at their situation until being unable to cope. If invited to anger, he will typically charge a target down until caught and vanish with them to unknown locations. This version also shows an odd response to electronic equipment and causes massive problems with audio, surveillance, camera, and other various electronic devices with displays or audio. Sometimes an individual can determine if he is near simply by how certain electronics react such as radios, televisions, or cameras.

Whatever your personal thoughts on Slender Man are, the movie is still scheduled to hit theaters on May 18th.

What do you think of this case? Do you think the Slender Man movie is just trying to capitalize on a tragedy? Be sure to tell us your thoughts in the comments.