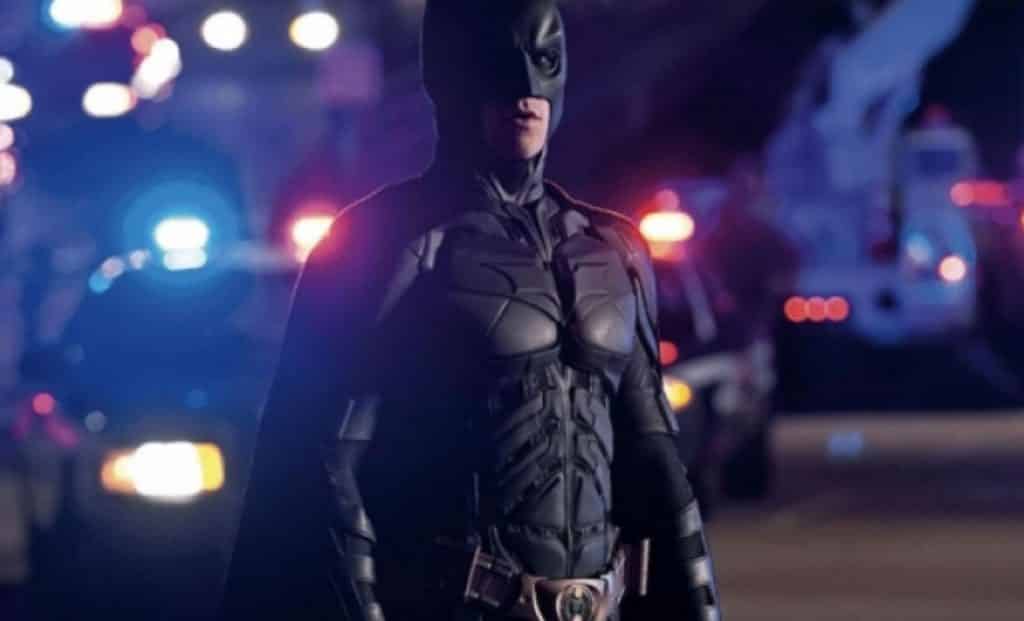 The Dark Knight Rises was the last film in the popular Batman trilogy directed by Christopher Nolan and starring Christian Bale. Unfortunately, the film comes with a terrible reminder for some, of the awful shooting that happened in Aurora, Colorado on the movie’s opening night. That has stayed with Bale, who said he hasn’t even watched the movie yet:

He also revealed he hasn’t yet watched Ben Affleck‘s Batman:

“Yes, I’m interested [in seeing it], my son seemed like he was really interested, but then I realized he just wanted to see the trailer and that was it. I tend to go see films that [my kids] want to see. I have to confess I’m not a huge superhero film fan. People seem surprised at that, I don’t know why. I’ve not seen any of the Avengers films or any of those films at all. I hear they’re very good, but I’m quite happy just hearing they’re very good.”

He also surprisingly revealed that he has mixed emotions about his Batman performance:

As far as Bale’s reason for not watching The Dark Knight Rises, it’s entirely understandable.

What do you think of the fact that Bale hasn’t seen The Dark Knight Rises? Did you like his performance as Batman? Be sure to tell us your thoughts in the comments down below.