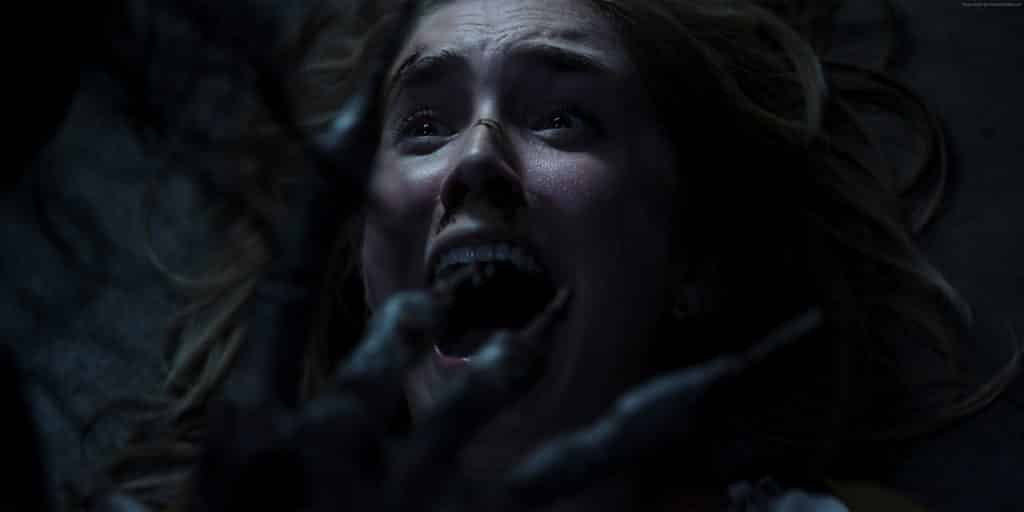 The first releases of a new year are typically not very good, with studios using the month as dumping ground for their worst content. Feeling the fatigue of being the fourth entry in a franchise, Insidious: The Last Key is a tired and clumsy horror flick that often descends into “so bad, its good” territory.

The Last Key follows parapsychologist Dr. Elise Rainier, who is faced with her most haunting mission yet when she has to return to her old home to explore the undead.

With it being nearly seven years since the first Insidious, its clear that the franchise has lost some of its luster along the way. While this film is nowhere near as incompetent as some of the worst January films (looking at you Bye Bye Man), it fails to draw much hope for this franchise going forward.

The Last Key’s intentions are admirable. The concept of giving longtime series favorite Lin Shaye a chance to star in her own film is a smart idea, giving audiences a new perspective to follow. I also credit screenwriter Leigh Whanell for trying to give these characters some dimension, as it would have been easy to rest on the franchise’s brand to deliver the bare minimum.

However, most of these ambitions fall flat. The film tries to address Rainier’s history of abuse, but director Adam Robitel’s execution makes this dynamic feel cheap and exploitative. These early scenes lack the grace or dramatic potency to make Rainier’s struggles feel affective. Additional attempts to give the character some depth, such as her relationship with her estranged brother, lack the depth to have much of an impact.

Whanell’s screenplay in general feels tired and thin. This is most present when it comes to the dialogue, which ranges from over-the-top melodrama to some of the most cringe-inducing comedic relief I’ve seen recently. While I don’t think the performances are necessarily bad here, the dialogue holds the cast back from making much of an impact. The narrative is predictable and tedious, as the audience is just waiting for the film to hit those obvious story beats.

The horror genre is a great canvas for directors, allowing newcomers a chance to show their visual flair and make a name for themselves. Director Adam Robitel fails to make an impact, with The Last Key being visually anemic. All of the horror setpieces fall flat, with the cheap jump scares and lack of visual spark drawing little excitement.

What makes this film a little more forgiving than the typical bland horror film is its third act, which enters into some hilariously bad territory. Between the combination of the bad dialogue and even worse melodrama, I had a lot of fun, even though most of it was unintentional.

Insidious: The Last Key is a largely tired exercise in franchise futility, with this fourth entry failing to conjure many scares or inspiration. Safe to say 2018 is not off to a great start.

Continue Reading
You may also like...
Related Topics:Horror, Insidious: The Last Key