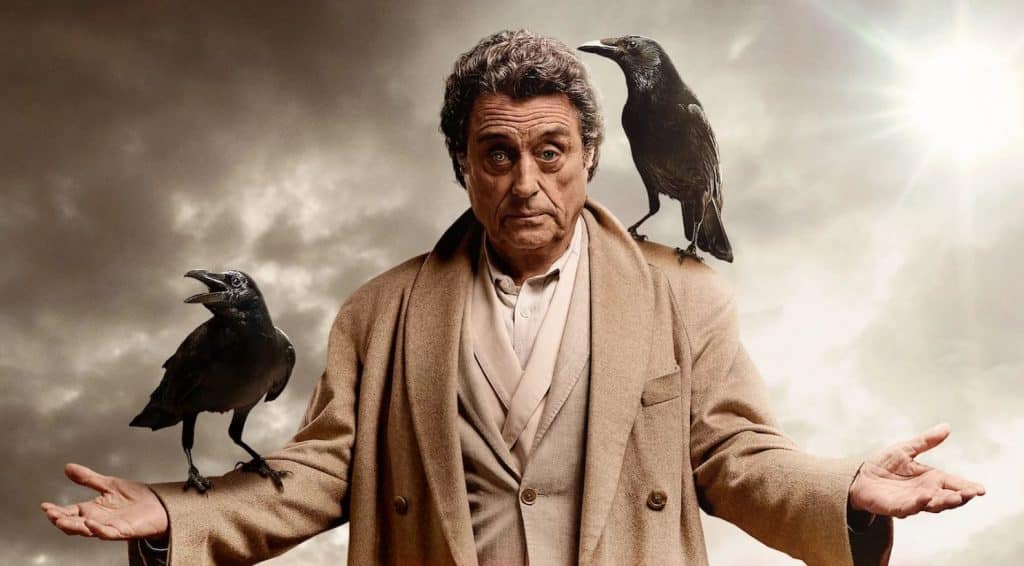 Is American Gods in serious trouble?

With the relentless rise of subscription streaming services such as Netflix and Amazon, Hollywood’s televisual offerings now find themselves on an equal footing with their mainstream cinematic counterparts. As the budgets and social media buzz around the big television shows become ever more comparable with those associated with a blockbuster movie, the gambles and risks that a studio takes in deciding whether or not to green-light a new TV series have unfortunately never been more open to public scrutiny.

2017 saw the big television shows continuing to grow and grow in popularity, with the social media debate around them easily managing to eclipse the latest releases of a number of big cinematic franchises. Amidst a crowded market, the Starz adaptation of British writer Neil Gaiman’s novel American Gods proved to be a huge critical success, but recent developments are raising serious questions about the longevity of this new success story.

There’s no denying that every studio is desperately on the hunt for either the next The Walking Dead or Game of Thrones, and the first season of American Gods seemed to more than fit the bill. With countless hapless mortals being killed via a series of brutally violent and sexual methods amidst a civil war between ancient and modern deities, the shows first season was both thrilling and threatening in equal measure. A second series was immediately announced, but less than six months into production it was revealed that show-runners Bryan Fuller and Michael Green were leaving the project.

The departure of Fuller can in some part be attributed to his commitment to the Star Trek franchise and his associated duties with the new Netflix Discovery series, but little effort was made to hide the fact that he had repeatedly clashed with Starz over the ballooning budget for the second season of American Gods. It was reported back in November that he had requested a budget of $10m per episode, a figure that had been quickly rejected by the production company. Having completed roughly 50% of the scripts for the new series, Fuller and Green very publicly parted ways with the project. 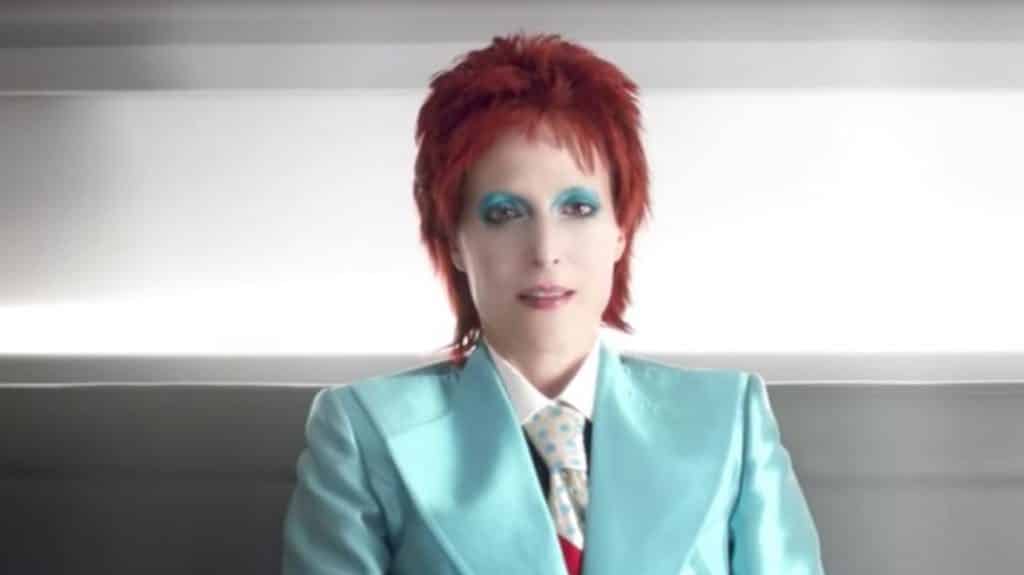 Whilst this was undoubtedly a significant hit to the new season, it was by no means a fatal blow. A further complication has now arisen this week, with star Gillian Anderson announced that she would now not be coming back to reprise her role as new god Media. Given her similar recent pronouncement that she would no longer be appearing in the ongoing X-Files reboot, this should comes as little surprise, but her decision does inflict significant damage to the shows future prospects.

The LA Times stated that she will not be appearing again as the new god Media in the second season of American Gods on Starz. Anderson says the departure of showrunners Bryan Fuller and Michael Green means she will not return to the show.

Anderson is a regular collaborator with Fuller, most recently working with him on the cancelled Hannibal TV series. Whatever her personal reasons for leaving American Gods, her absence will be sorely felt given the big significant impact she made in season one. Utilising her Anglo-American background to portray an intriguing hybrid of David Bowie, Lucille Ball and Marilyn Monroe, Anderson was a very visible player in the ranks of the New Gods.

Given the show’s supernatural and mystical nature, it wont be difficult for the creators to adjust and recast the role of media, but Anderson bought visibility and a very personal touch to the part. Replacing Fuller and Green will also not prove impossible, but they were integral to the successful adaptation of the source material, which was no easy task. The decision to alter Gaiman’s storylines for the show has left a number of side plots that not need resolving, a daunting prospect for the new writers that Starz will bring on-board.

What do you think of this? Do you think American Gods is in trouble? Be sure to tell us all of your thoughts in the comments!

Continue Reading
You may also like...
Related Topics:American Gods