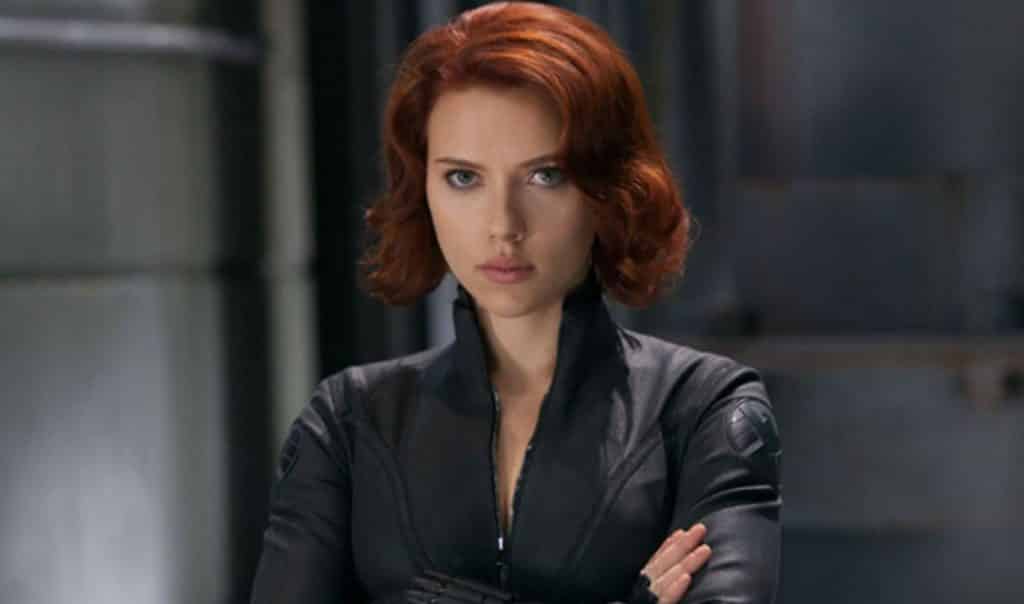 After what has seemed like quite a while, it’s being reported that we will officially be getting a Black Widow solo movie starring Scarlett Johansson. The news has been confirmed by The Wrap, who state:

Schaeffer made her feature screenwriting debut with the 2009 Tribeca film “TiMER,” which she also directed. She wrote the 2014 Blacklist pick “The Shower,” a female-centric sci-fi action comedy with Anne Hathaway attached to star and produce, as well as “Nasty Women,” a remake of “Dirty Rotten Scoundrels” at MGM set to star Hathaway and Rebel Wilson. Schaeffer most recently penned the Disney short “Olaf’s Frozen Adventure,” which played before screenings of Pixar’s “Coco.”

Back in February of last year, Scarlett Johansson, had this to say about it:

“I’ve talked to Kevin Feige about it. We’re creatively really compatible.  I think we both agree that the character is right for a standalone, it’s just a case of timing at this point for both Marvel and myself.”

“Of the characters that you’ve just mentioned I would say certainly the one creatively and emotionally that we are most committing to doing is Black Widow…We think she’s an amazing character. We think Scarlett Johansson’s portrayal of her is amazing. She’s a lead Avenger and has amazing stories in her own right to tell that we think would be fun to turn into a stand-alone franchise.”

So it appears that they weren’t just saying it to say it. It’ll be interested to see what type of movie it will be. If it’s anything like the other recent Marvel Cinematic Universe movies, it should be great.

How do you feel about this news? Are you excited for a Black Widow solo movie? Be sure to tell us your thoughts in the comments!