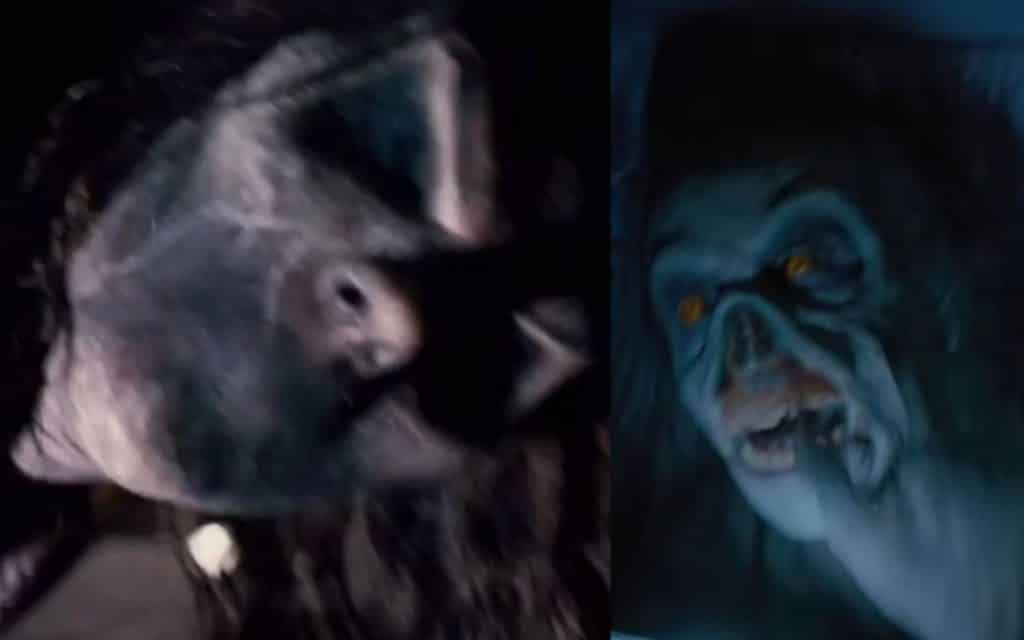 Insidious and Sinister are two of the more successful horror films of the past decade. Sure, Sinister 2 was a pile of trash, as well as some of the Insidious movies, but they’re still making a lot of money, and that’s all that matters these days. Apparently, though, the idea of a crossover between the two is actually being considered.

“We almost did Insidious and Sinister and I still feel like we might do that so, I think so. I think we’re going to cross our worlds at some point. I don’t know how yet but we’re gonna try.”

Insidious: The Last Key is currently playing in theaters now and receiving some pretty brutal reviews. Sinister 3 was originally going to happen, but Sinister 2 didn’t do well enough according to Jason Blum’s comments back in May 2016:

“There is no ‘Sinister 3.’ We didn’t do well enough with ‘Sinister 2.’ Not enough people went to see ‘Sinister 2’ to make ‘Sinister 3,’ which is really sad. One of things that I get asked a lot is: ‘What are your professional regrets?’ Obviously I have a lot of regrets professionally. Every movie we make, some of them are great, some of them are less great, of course. Sometimes the movies work because of the movies, sometimes it’s the marketing; it’s a complicated thing.”

If anyone knows how to pull off a micro-budget sequel, it’s Blum, who has had major success making micro-budget movies:

“It’s really hard to make an original movie of any kind that succeeds in the theatrical market place, in the wide release market place. To say you need to end the movie open ended so a sequel is possible, that’s nuts, [but] it’s completely responsible on a movie that’s a $100 million or more. To do a movie at that budget level and not be thinking about the franchise is crazy. But on a micro-budget movie, I always tell the filmmakers make a great movie. If you make a great movie that succeeds, we’ll figure out a sequel. It’s like counting the box office before the movie opens.

The best example of that is “Paranormal Activity.” Certainly, before we made the second movie, all anyone could say, “Oh boy, it’s ‘Blair Witch 2’ all over again. How on earth can you make a sequel to ‘Paranormal Activity’? It doesn’t make sense. There’s no storytelling. The movie is not set up for a sequel. ” All that is true, but we figured it out, and I think if you create a movie that touches a nerve, sequels can be figured out.”

As far as fans wanting to potentially see more of Mr. Boogie might get their wish in a future Insidious film.

What do you think of this idea? Would you watch a Sinister and Insidious crossover? Be sure to tell us your thoughts in the comments!

Continue Reading
You may also like...
Related Topics:Horror, Insidious, Sinister