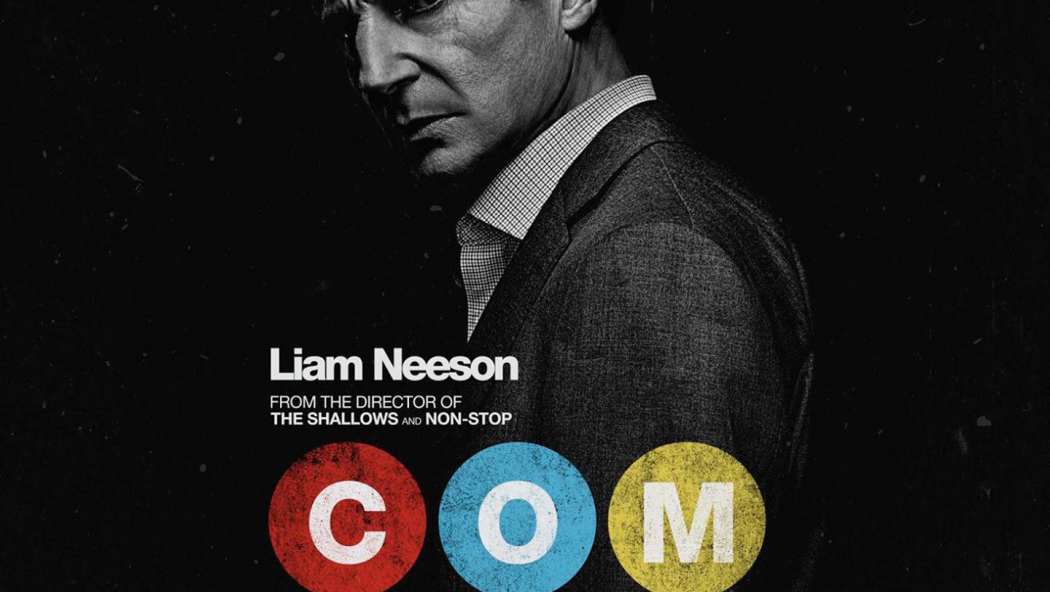 Nearly a decade since the smash hit Taken, Liam Neeson has become a bonafide action star, with films like Non-Stop and The Grey cementing his status as a bad*ss hero. The Commuter may be one of Neeson’s lesser entries, but its still an entertaining ride told with rigorous energy.

The Commuter follows Michael, who after a getting fired from his job is presented with an odd scheme to make money. This scheme eventually gets him involved in a conspiracy of power figures, leading Michael on a mission to fight for what is right.

After ten-plus action films, its no surprise that Liam Neeson continues to be a great action star. What makes Neeson so successful is his ability to be the consummate everyman. Whether he’s Bryan Mills or a daily commuter, he always has his signature quiet, yet intense presence, as well as being able to play it straight in even the silliest of situations.

That ability is needed here, as The Commuter is by far the campiest of the Liam Neeson action movies. Thankfully, it seems that both Neeson and director Jaime Collet-Serra (his fourth collaboration with Neeson) are well aware of that. Collet-Serra is one of the genre filmmaking’s most notable directors, and he imbues his film with a lot of dynamic qualities. His stylistic touches, both in standard moments and in action scenes, invigorates the movie when it done well. He keeps this train ride moving at a fast and furious pace, with the film rarely having a dull moment during its 105 minute run time. I also think the film plays it perfectly tonally, taking itself seriously while still embracing its campier roots.

Few will credit the film’s screenplay (collaborated on by three writers) for its brains, but it does spin an engaging narrative. With dozens of twist and turns along the way, the film takes its set-up to some extreme places, but does so with a brazen fearlessness. There are moments where I cackled with glee, as I throughly enjoyed the audacious directions the film goes in.

At the same time, this script has a lot of problems. Similar to Non-Stop, this film has a lot of hackneyed character development that can be cringe-inducing. The film’s attempt to make an impactful supporting cast feels forced, as none of the other train passengers make much of an impact. I also think the film packs maybe a bit too much story in its third act, as the film over-explains all its complicated dynamics.

While Collet-Serra punches this film up frequently with his stylistic touches, it does become overkill at points. This is mostly the case when he is trying to tell more dramatic aspects of the story, as moments like the film’s opening montage feel silly because of their need to zest up even the simplest of sequences. The Commuter is easily one of the weakest entries in the Neeson brand, as it doesn’t feature the substance of The Grey nor the memorability of Taken.

The Commuter is maybe a bit too dumb for its own good, but its a widely entertaining actioner that continues to show Neeson’s prowess as an action star. After a month of sitting through awards contenders, this was a welcomed campy time.

Continue Reading
You may also like...
Related Topics:action movies, Liam Neeson, The Commuter