New Behind The Scenes Look At Brie Larson As Captain Marvel 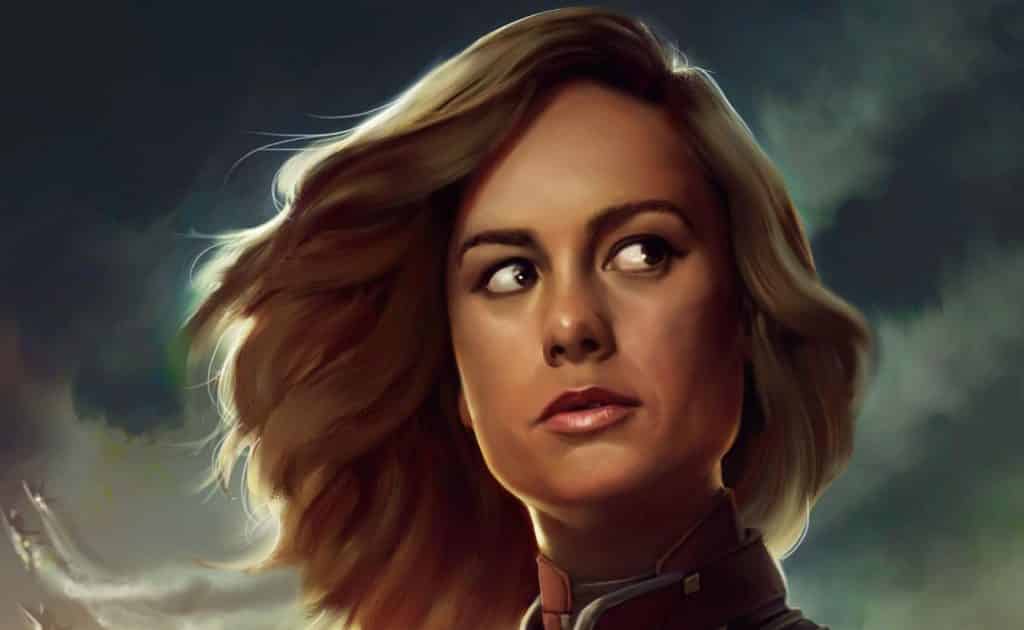 Future Captain Marvel star Brie Larson is taking her role very seriously. Carol Danvers is an ace pilot before being endowed with incredible supernatural powers. In fact, she’s an Major in the Air Force. So her portrayal not only needs to be a convincing superhero, but a believable flyer as well.

New set photos from either Avengers 4 or Captain Marvel have revealed her first look:

📸 Brie on set this week. Reports says she was shooting #CaptainMarvel in Atlanta, even though production is set to be in California. #Avengers pic.twitter.com/iTg8D4pfSa

To that end, Larson is currently undergoing flight instruction at Nellis Air Force Base in Nevada. She shared this image on social media, showing her suiting up for training. Interestingly, when she’s in character for her flying scenes, she’ll look pretty much just like this, according to images from the Captain Marvel comic.

Learning how to fly. pic.twitter.com/D7ivzXJOHs

Production on the film is scheduled to begin in March. However, Larson is believed to be shooting something for Marvel now, as she’s been seen recently at the de facto MCU headquarters in Atlanta. It may be a post-credits scene for Avengers: Infinity War, to introduce her character for Avengers 4.

Larson has said she’s enjoyed working with Marvel so far:

“That’s one of the things that I’m so impressed with at Marvel – is that although they are this big company, at the same time their stories are really character driven and they care a lot about the journey of these characters and they understand that these films are a metaphor for the things that are very real in our lives. There’s been a lot of talk about it, they’re really open to the things I have to say about it, and it’s super collaborative. It feels like any other job at this point, which is really wonderful.”

Plot details are scarce at the moment, but here’s what we do know. It’s set sometime in the 1990s, whike Danvers is still a mortal human pilot. At some point, she’ll come in contact with a Kree entity known as Mar-Vell, who gifts her with extraordinary powers and abilities. Jude Law will reportedly play this character. The Skrulls will be the villainous element in the film. Also, Samuel L. Jackson’s Nick Fury will have an important role – and both of his eyes! Maybe we’ll finally find out how he lost one.

Are you looking forward to this movie? How do you think the Captain will fit in with the other characters? Stay with ScreenGeek for the latest news on Captain Marvel, and everything MCU!