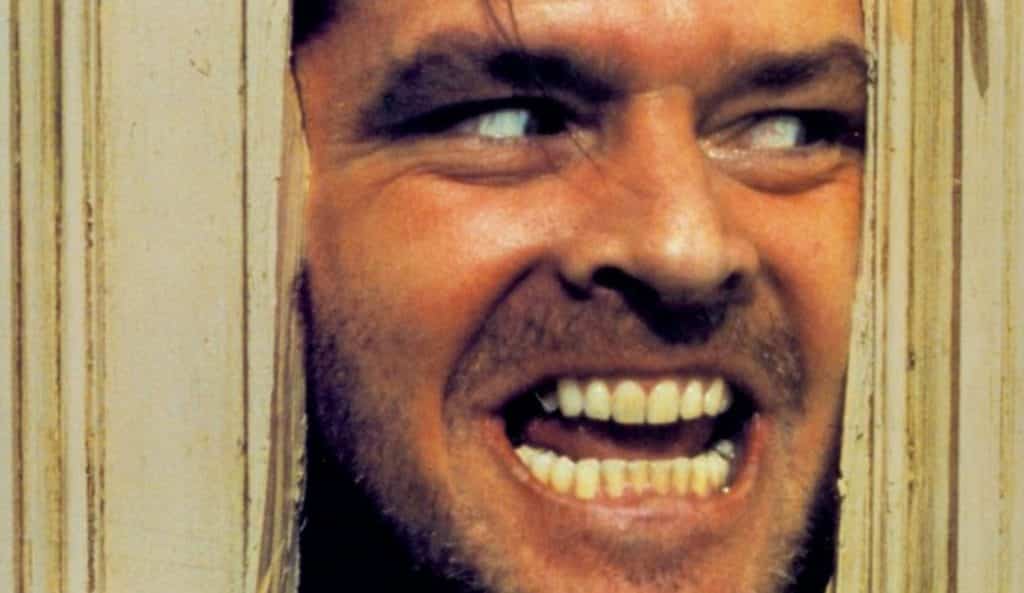 In 2013, author Stephen King wrote up a sequel to one of his greatest stories – The Shining. The story of Jack Torrance and his family locked away with a pack of ghosts during the winter instantly became a classic. It then became preserved in pop culture with Stanley Kubrick’s 1980 adaptation featuring Jack Nicholson.

And, in our world of reboots and sequels, fans have become eager to know when King’s Shining sequel titled Doctor Sleep would ever get adapted. Some horror lovers were hopeful when Mike Flanagan, soon after the success of his adaptation Gerald’s Game, announced he would love to do a film based on Doctor Sleep.

Well, if that sounded like a good idea to you, it’s going to become a reality. According to Deadline, Warner Bros. has decided to speed up the production process on their Doctor Sleep adaptation, and Mike Flanagan is going to direct. As of right now he’ll be rewriting a script treatment from Akiva Goldsman.

Unfortunately I’m curious how this will work as an adaptation. Because the book is a sequel, will they be treating it as a sequel to a film that doesn’t exist? Could Mike Flanagan then end up doing the “prequel”, another adaptation of The Shining? Or will they somehow try to tie this film to Stanley Kubrick’s original adaptation? There was also a miniseries from the 1990’s that was closer to the book and featured involvement from Stephen King.

There’s plenty of possibilities for where they could launch this sequel from. Personally, I just don’t see it working. Doctor Sleep is a strange concoction of both sequel and its own thing – while plenty of the story stems from The Shining, there’s an issue that most of it completely differentiates itself from the ghosts of The Shining.

But if Flanagan wants to do it, maybe he’ll know how to get the story to work.

Doctor Sleep takes place years after the events at the Overlook Hotel and focuses on the the now middle-aged Danny who is still traumatized. He’s followed in his father’s footsteps and has problems with anger management and alcoholism. He soon gives up drinking and settles in a small town in New Hampshire. While there, his psychic abilities start to resurface and he develops a psychic link with a 12-year-old girl named Abra Stone who he must save after he discovers her life is being threatened by a tribe of paranormals led by a woman named Rose the Hat.

Trevor Macy will produce the film along with Vertigo’s Jon Berg. Goldsman will be the executive producer.

What do you think about this news? Are you excited for Doctor Sleep? Be sure to tell us all of your thoughts in the comments!

Continue Reading
You may also like...
Related Topics:Horror, Stephen King, The Shining