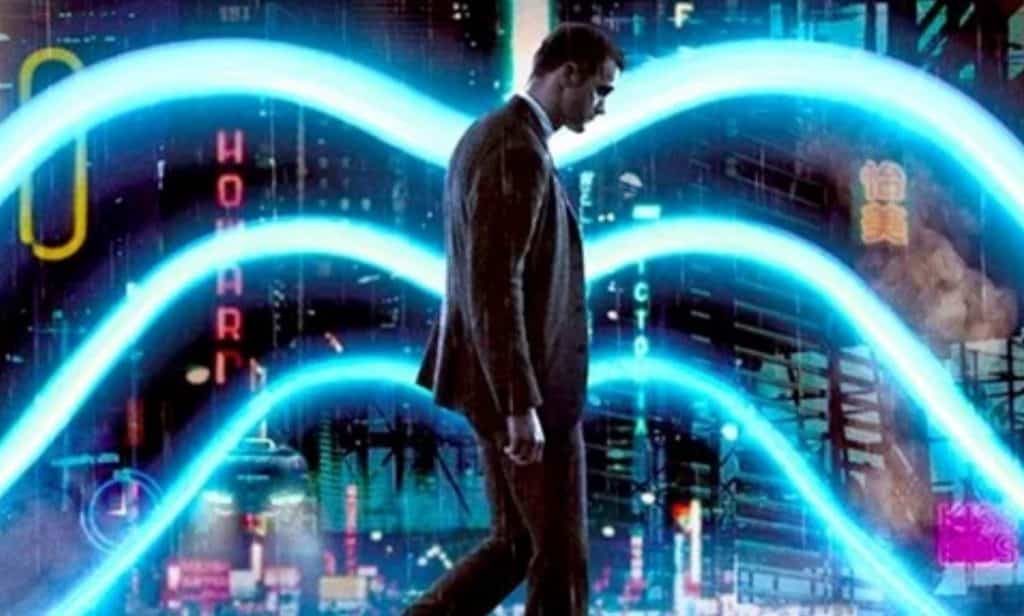 You wait all this time for one Paul Rudd trailer then two come along at once! Hot off the heels of this morning’s Ant-Man and the Wasp trailer comes the trailer for the second part of Duncan Jones’ Moon trilogy, Mute, and I have to say it sure looks like it’s going to visually beautiful. Read on to check it out.

The plot of the film concerns a Mute bartender played by Alexander Skarsgård who is searching for his missing girlfriend in city of immigrants with only two American surgeons, portrayed by the aforementioned Paul Rudd and Justin Theroux for support. The film was initially conceived as an epilogue to the film Moon with Sam Rockwell’s character set to make a cameo appearance.

The trailer itself is certainly looks to be visually stunning and looks as though it would be right at home in the Blade Runner universe with the set pieces featuring a plenty of neon lights set against a much more murky and bleak backdrop. As it stands it definitely looks as though it will be one of the better looking films of the year.

Berlin, the future, but close enough to feel familiar: In this loud, often brutal city, Leo (Alexander Skarsgård) – unable to speak from a childhood accident – searches for his missing girlfriend, the love of his life, his salvation, through dark streets, frenzied plazas, and the full spectrum of the cities shadow-dwellers. As he seeks answers, Leo finds himself mixed up with Cactus Bill (Paul Rudd) and Duck (Justin Theroux), a pair of irreverent US army surgeons on a mission all their own. This soulful sci-fi journey from filmmaker Duncan Jones (Moon, Source Code, Warcraft) imagines a world of strange currencies in which echoes of love and humanity are still worth listening to.

The film is set to stream directly to Netflix instead of a more traditional theatrical approach and will be hitting the streaming service February 23rd.

What do you think? Will you be checking this out? Did you enjoy Moon? Let us know below!

Continue Reading
You may also like...
Related Topics:Moon, Mute